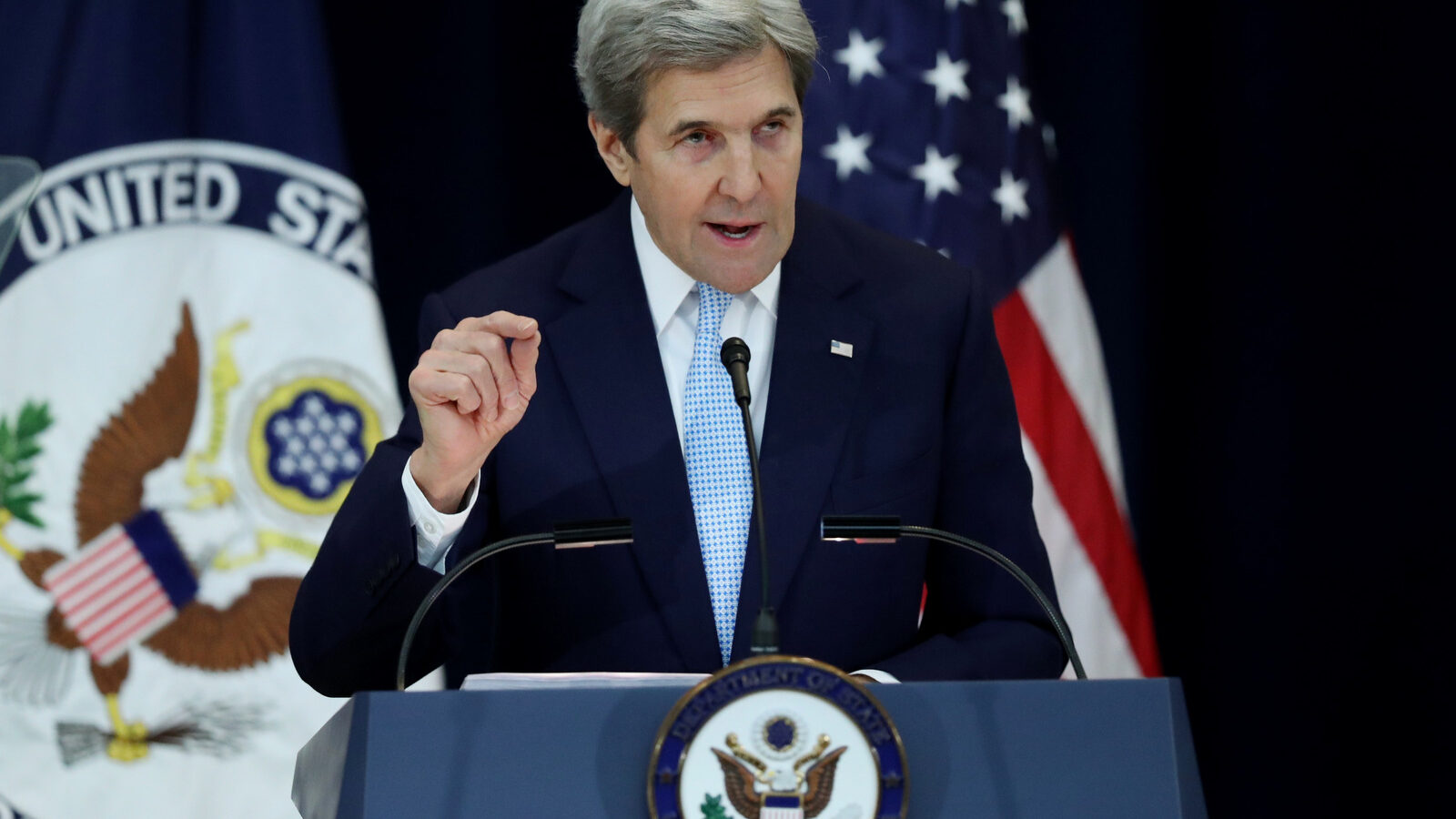 (ANALYSIS) — Underscoring that last week’s abstention from a UN Security Council vote criticizing Israeli settlements was for show, and had no policy implications for the Obama Administration, White House officials today promised to veto any additional UN resolutions about Israel for the rest of Obama’s time in office.

The US traditionally makes it a point to veto any resolution remotely Israel-themed at the UN, and last week’s abstention was the first in eight years, along with the first to mention Israel’s settlement expansion in 36 years. At the time, US officials said they could not in good conscience veto the resolution because they agreed with everything in it.

That claim apparently was a one-time deal, however, since the promise to veto anything else proposed includes anything else that they agree with. President-elect Donald Trump has promised vetoes as well, and his transition team has suggested he wants to find a way to “repeal” the previous UN vote.

Which likely isn’t possible, but is also irrelevant, since Israel has no intention of doing anything to comply with the already passed resolution, and US vetoes will preclude any further efforts to stop the settlement expansion. As riled as the Israeli government is over that resolution, the toothless US position on it makes it effectively worthless.