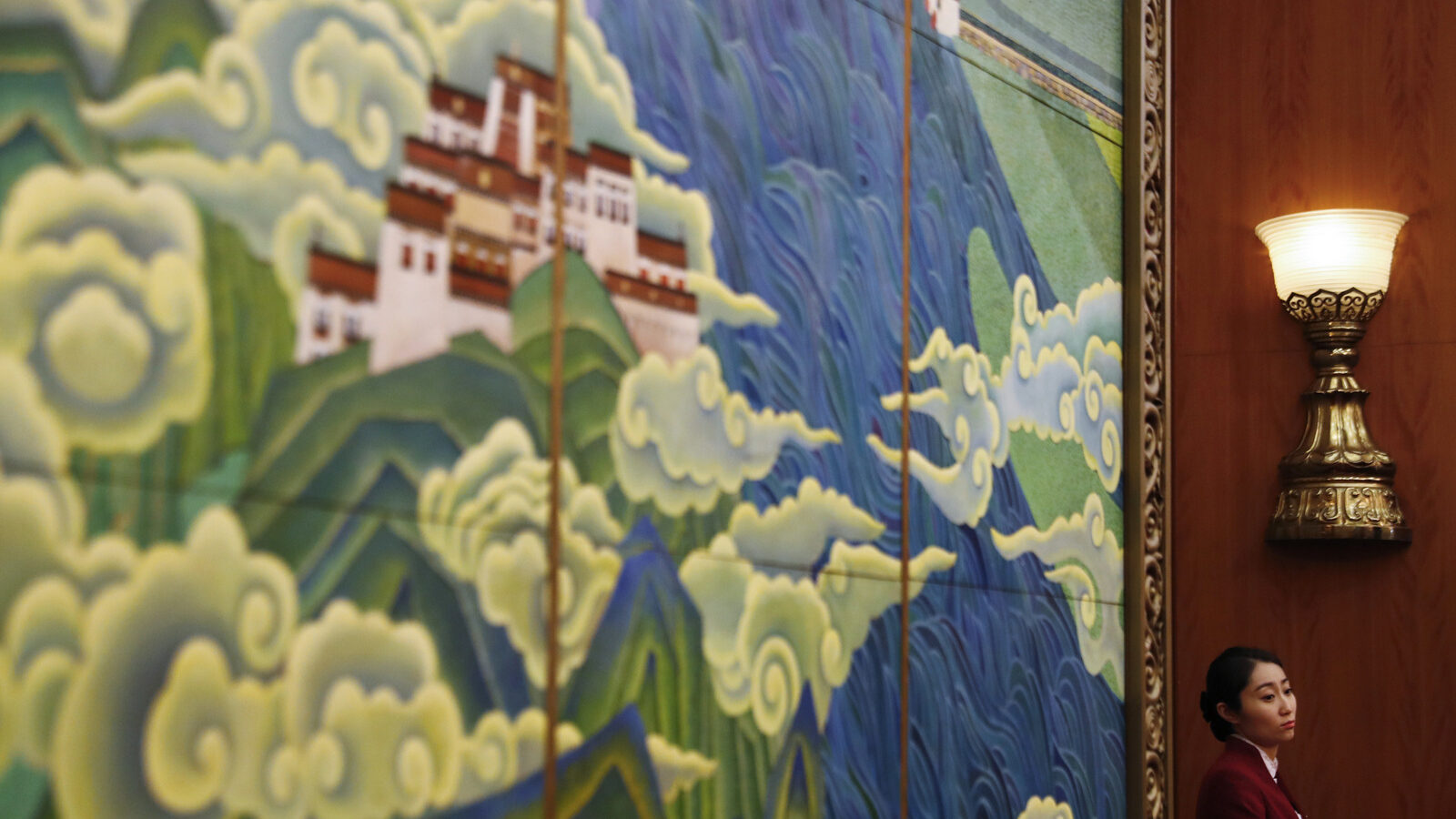 As a result of Hollywood and a fascination with Buddhism among certain celebrities and in some bohemian circles, many Americans are deeply misinformed about Tibet.

The reality is that the Tibet Autonomous Region’s position, as part of the People’s Republic of China, has been overwhelmingly good for the population. It has also been good for Tibetan culture and traditions, which are not being destroyed, but rather celebrated and promoted by the central government.

As part of China’s 13th Five Year Plan (2016-2020), the Sichuan-Tibet Railway is under construction to link remote and mountainous parts of the region to the rest of the world. This ambitious project involving well over a thousand miles of railway will cost roughly US$36 billion, and will vastly improve the economic access of the region.

Due to the nature of the terrain, 80 percent of the track will be either cross bridges or pass through tunnels.

The poverty alleviation programs sponsored by the central government have provided modern housing for 236,000 Tibetans, many of whom had previously lived without running water and electricity. The programs form part of China’s goal to completely eliminate such dire conditions by 2020.

Tibetans are seeing their living standards increase without the disappearance of their traditional religion or culture. On the contrary, the Tibetan Medical and Astrology School, founded in the eighth century, is flourishing. At the ancient school, students study traditional Tibetan medicine while being exempt from tuition fees. The school also provides students with education in mathematics, politics, the Tibetan language, as well as modern medicine.

Tourism is booming, and millions of tourist dollars are going directly into the pockets of the indigenous Tibetan population. Many of the travelers are visiting Tibet because of their deep interest in its history and culture.

Many Westerners who believe China is “oppressing” Tibetans draw their knowledge from the 1952 book entitled “Seven Years in Tibet” written by Austrian mountaineer Heinrich Harrer, and made into a Hollywood movie in 1997, that glorified the old feudalist regime in Tibet before its liberation by the PLA.

It is not disputed that Harrer was a member of Hitler’s SS who ended up in Tibet after escaping from internment in India.

During the 1930s, fascists and far-rightists in Europe had a particular fascination with the Tibetan Kingdom. Despite its rigid feudal hierarchy, enforced with torture, mutilation, and liberal use of capital punishment, they saw it as a possible antidote to class struggle and other social conflicts plaguing the West.

Nazis measured the skulls and bones taken from Tibetan graves hoping to prove that Germans were their modern descendants. Hitler adopted the swastika, a symbol associated with the caste system and ancient civilizations in India, for similar reasons.

The Chinese Communist Party has confirmed that errors were indeed made during the Cultural Revolution when many religious sites and artifacts were vandalized by youth “Red Guards,” and that the policies of the “Gang of Four” toward religion were deeply harmful, not only in Tibet but throughout the country.

However, as Tibet rises from poverty, gains a modern infrastructure network, and sees its tourism industry boom, it should be obvious that Tibet’s existence as part of China has not been harmful.

Hollywood film stars and adherents to Westernized interpretations of Buddhism should not be considered experts on the region and its history, or on contemporary Chinese politics. The reality of poverty alleviation, flourishing culture, tourism, and railway projects should refute the mythology preached by certain demagogues.

Caleb Maupin is a journalist and political analyst who resides in New York City.