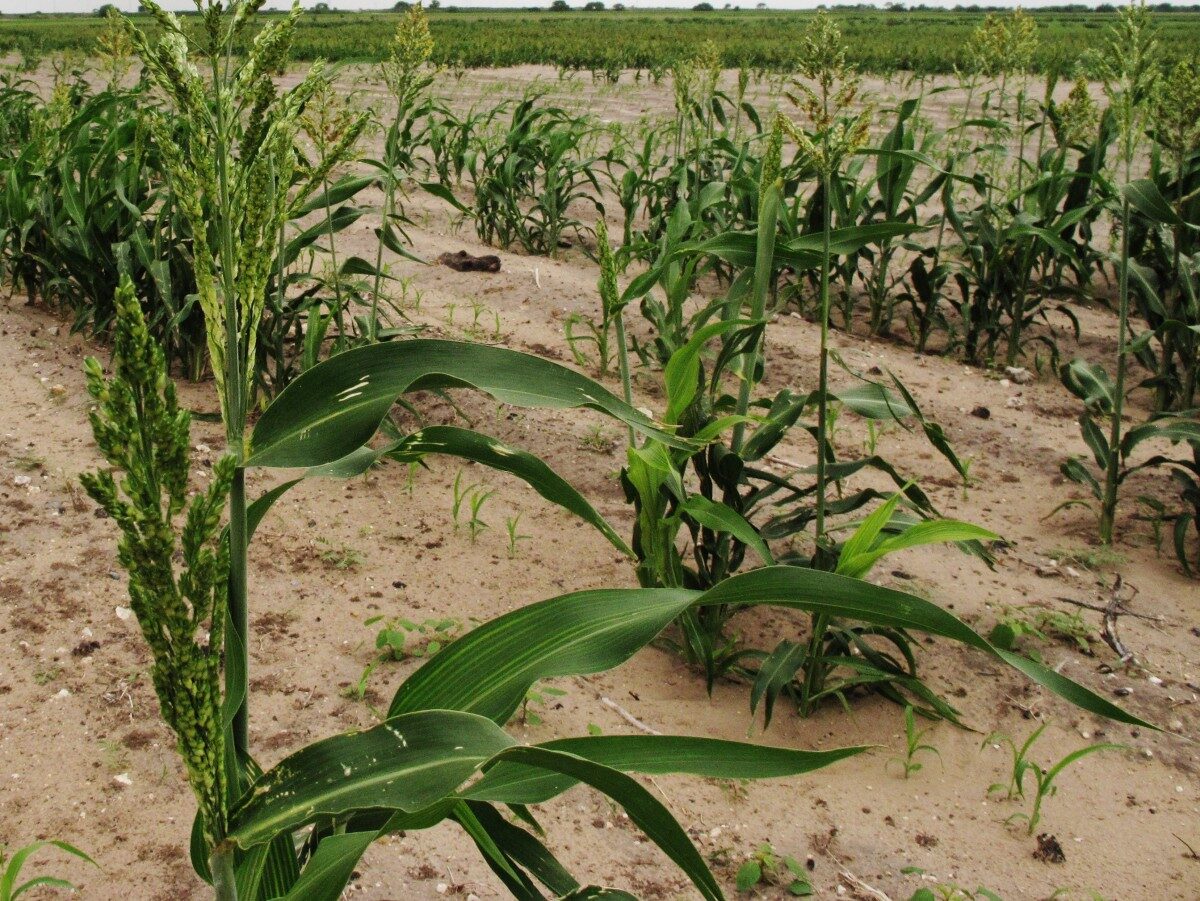 Fracking Community In Texas Runs Out Of Water

For residents of Barnhart, Texas, dread became a reality in July when area wells went dry. Now those hoping to save their communities are pointing fingers at the fracking industry, as fracking requires up to 8 million gallons of water per well.

“I’m a Texan … oil is our industry. What I am against is them taking our resources, using it against us and say, ‘Oh it’s just due to the drilling, this is what we need,’” Barnhart resident Glenda Kuykendall told The Guardian.

Faced with three years of drought and a growing fracking industry, experts knew it wouldn’t be long before the scenario in rural Texas played out. Now, it’s a reality, and it’s one residents fear will lead to the breakdown of their rural communities. According to projections, the drought is set to persist through October, with predictions that it could continue beyond the fall, according to the National Oceanic Atmospheric Administration.

Barnhart residents don’t have to look far to find evidence of an oil boom. For Beverly McGuire, the view from her house reveals at least nine oil wells — and that’s just a fraction of what the small town of 160 residents hosts.

In an interview with The Guardian, resident and local rancher Buck Owens said oil companies drilled 104 wells on 19,000 acres of property he had leased just years ago. Since his deal, he’s struggled to water his cattle and goats. While he typically ran a ranch with 500 cattle and 8,000 goats, this year those numbers have declined significantly to just a few hundred goats.

The process of fracking injects a combination of primarily water, chemicals and silica sand into the earth to break up and access hidden oil deposits. In areas of Texas, each fracking well requires 8 million gallons of water. In areas already experiencing water rationing due to droughts, that’s enough to kill the water supply.

According to the Texas Commission on Environmental Quality, more than 30 communities in Texas are at risk of running dry by the end of the year. In July, pro-fracking Republican Gov. Rick Perry issued a disaster proclamation indicating “drought conditions pose a threat of imminent disaster in a specific number of counties in the State of Texas.”

The solution so far has been found in the transportation of water to the area. Tanker trucks have regularly been making the trip to the rural area, while a 60-mile pipeline is in the works. Replenishing local aquifers, at this point, seems incredibly unlikely.

“It boils down to two words: Greed and money. They’re just sucking all the water out of the ground. Common sense will tell you, you keep sucking on something, it’s going to finally suck it dry,” Owens said.

While Texas is the first state to see the warnings come to life, it’s not the only state in danger of being impacted. According to the Albuquerque Journal farmers in areas of droughts are selling their water to the oil industry for use in fracking.