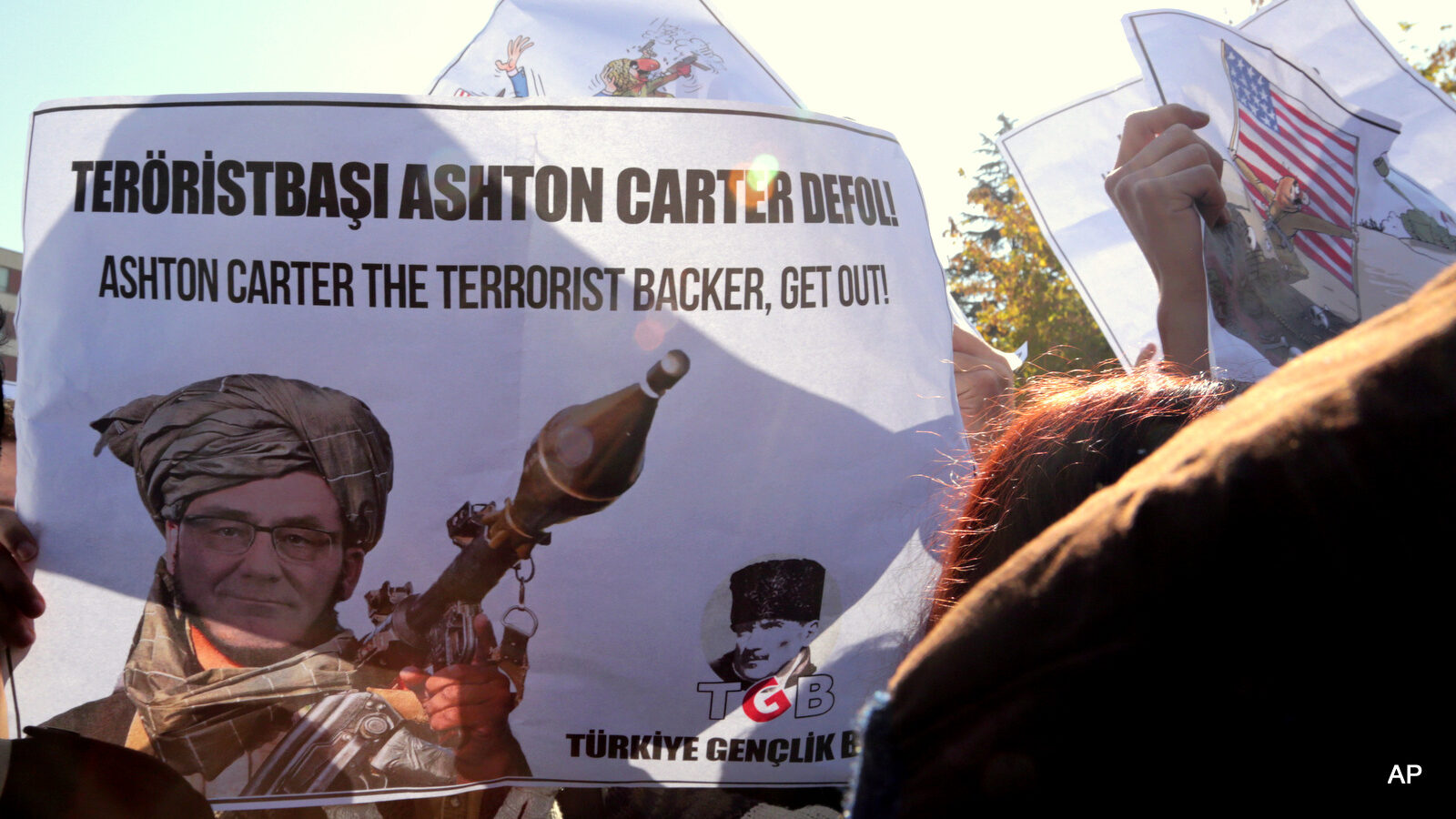 A US Air Force jet attacked a school near the Iraqi city of Mosul, the Russian General Staff said.

“There are new cases of [US-led] coalition’s airstrikes on civilian targets. On October 24, US Air Force’s tactical aircraft launched missile and bomb strikes on a school building in the village of Tall Kayf located 14 kilometers north of Mosul at 3:35. As a result of the strike, there are dead and wounded,” Lt. Gen. Sergei Rudskoy, chief of the Russian General Staff Main Operational Directorate, said.

“The activity of the coalition’s strikes in this [residential] area has been further intensified, including using B-52 strategic bombers,” Rudskoy added.

“The number of civilian casualties will only increase,” Rudskoy noted.

On October 25, the Russian General Staff said that more than 60 civilians had been killed and 200 wounded in coalition airstrikes on Mosul residential districts during the last three days.

On October 17, Iraqi Prime Minister Haider Abadi announced the start of a military operation to recapture Mosul from Daesh with the help of airstrikes by the US-led coalition.