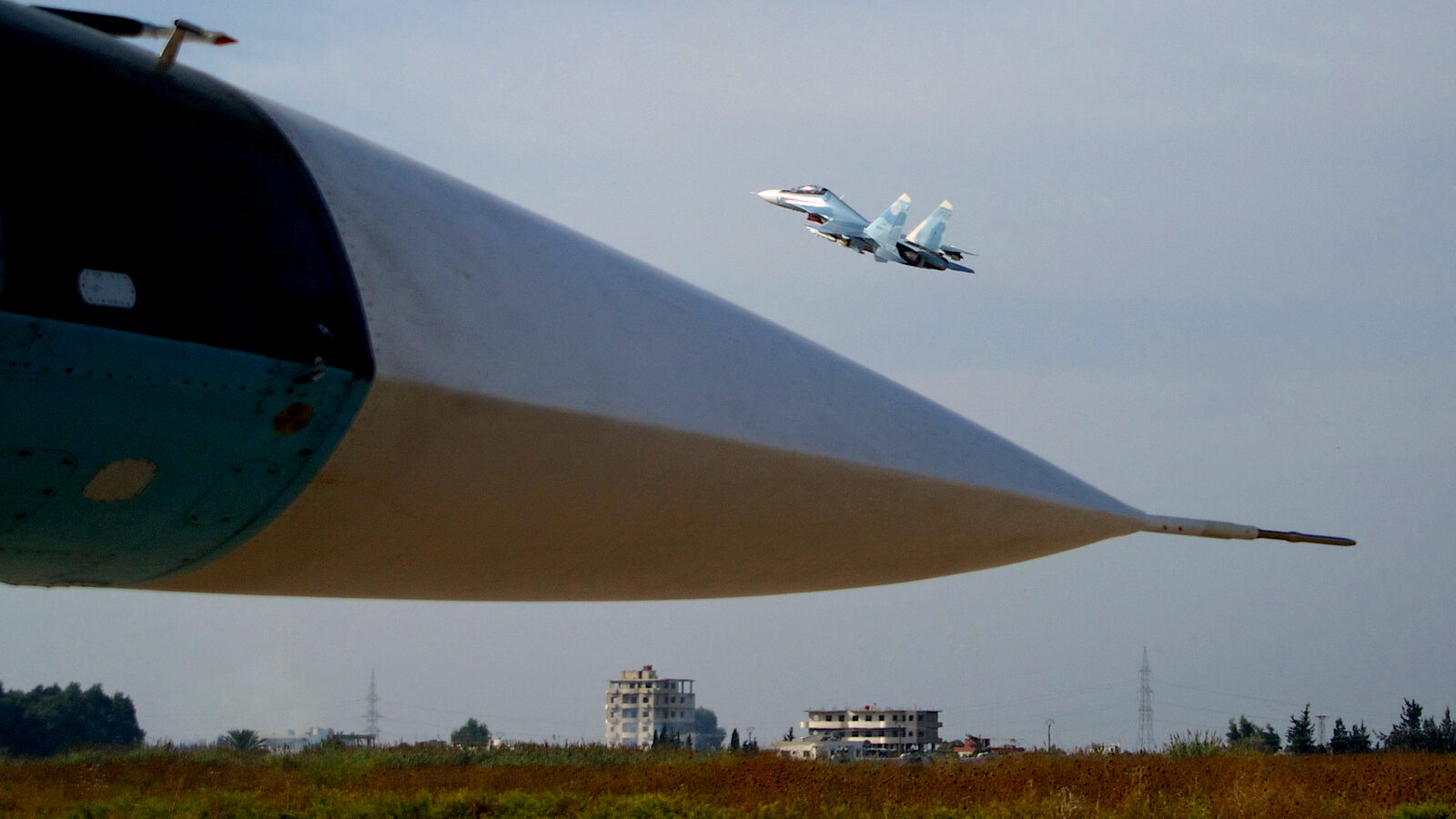 With tensions between the US and Russia escalating over the Syrian conflict, it appears the UK is more than willing to leap into the fray. According the Sunday Times, Royal Air Force (RAF) pilots have been given orders to shoot down Russian military jets operating in Syria if they feel that the Russian jets pose a threat: “[…] if a pilot is fired on or believes he is about to be fired on, he can defend himself.”

The order, which is eerily reminiscent of the modus operandi of US police, comes days after UK Foreign Secretary Boris Johnson pushed for the UK to consider military options against the Russian-backed Assad regime in Syria over its controversial bombing campaign in Aleppo.

UK/Russian relations have also been tested in recent weeks as the UK has joined the US in accusing Russia of not targeting ISIS and instead bombing civilian infrastructure. According to UK defense officials:

“It took six days for Russia to strike any Isis targets at all. Their air strikes have included moderate opposition groups who have been fighting to defend their areas from Isis. Among the targets hit were three field hospitals.”

However, the UK and the US have both been unable to show evidence or even name the civilian hospitals and infrastructure allegedly bombed by Russia and the Syrian government.

Russia, for its part, strongly contests this information and, in turn, has criticized the effectiveness of airstrikes carried out by the UK as well as other nations that are part of the US-led coalition. Indeed, Russia’s bombing campaigns have proven to be significantly more effective at repelling ISIS than the US-led coalition.

The coalition, which began its “temporary” bombing campaign in Syria in 2014, allowed ISIS territory to triple in its first year. This ultimately prompted the Russians to get involved who, after being invited by the Assad regime to offer support, have liberated several cities in Central Syria from ISIS control, mostly notably Palmyra, and appear to be on the cusp of retaking much of the ISIS-held territory in Northern Syria.

Though the RAF pilots have been told to avoid contact with Russian aircraft while active in Syrian airspace, their Tornados aircraft have been outfitted with heat-seeking Advanced Short Range Air-to-Air missiles (also known as AIM-132 missiles). These missiles have a longer range than other similar missiles, giving RAF pilots the ability to shoot down enemy aircraft without being targeted themselves.

RAF Tornados had previously been equipped with 500 lb satellite-guided bombs as there has been no or little air-to-air threat as ISIS and other militants do not have an air force. However, according to a UK defense source who spoke to the Sunday Times, “in the last week the situation has changed. We need to respond accordingly.” This is a clear reference to the collapse of diplomatic cooperation between the US-led coalition and Russia following a failed ceasefire agreement.

Another sources, speaking rather candidly, also told the Sunday Times that though the decision was ostensibly about protecting RAF pilots, it represents a conscious step towards war with Russia:

“we need to protect our pilots but at the same time we’re taking a step closer to war. It will only take one plane to be shot down in an air-to-air battle and the whole landscape will change.”

Yet, other similar examples of this “shoot first, think later” strategy have had dangerous consequences. Indeed, US police have employed similar tactics for years and the excuse of feeling “scared” or “threatened” has been commonly used to justify the murder of many unarmed US citizens, including the recent shooting of an unarmed 6-year-old autistic boy. Fear, which is definitively not a rational emotion, should not be a part of decision-making, especially when the decision has the potential to ignite a large-scale war.