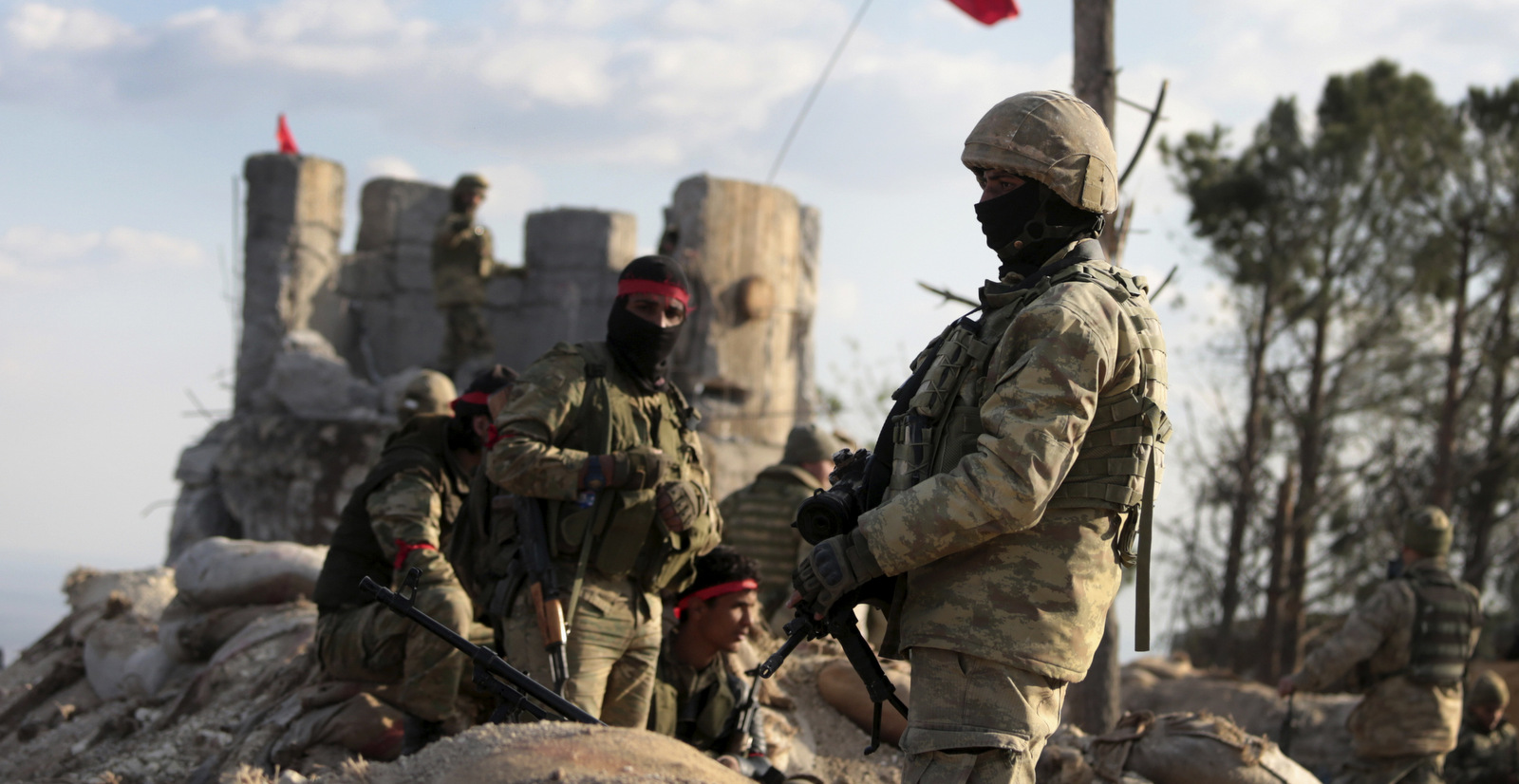 Local observers believe that Turkey is attempting to deter the SAA and its allies by supplying weapons that can threaten civilians in the government-held areas.

On September 12, a senior Free Syrian Army (FSA) commander told the Reuters news agency that Turkey has stepped up weapon supplies to militants in northern Syria to help them to fend off an expected attack by the Syrian Arab Army (SAA) and its allies.

They pledged complete Turkish military support for a long, protracted battle … These arms supplies and munitions will allow the battle to extend and ensure our supplies are not drained in a war of attrition,” Reuters quoted the FSA commander, who recently met with Turkish officials, as saying.

According to the commander, the weapons, which includes ammunition and Grad rockets, were delivered to armed groups in the northern Syrian governorate of Idlib and in the areas around it over the last few days.

They [militants] are getting new shipments of munitions — they don’t need more than munitions … The Turks are making sure they have enough munitions that keep them going for a long while,” a second FSA commander told Reuters.

During the last two weeks, Russia and Syrian warplanes carried out a series of airstrikes on militant positions in northwestern Syria. In response, militants launched dozens of Grad rockets on civilian areas in northern Hama injuring and killing over 20 civilians, most of whom are women and children.

Local observers believe that Turkey is attempting to deter the SAA and its allies by supplying weapons that can threaten civilians in the government-held areas. If confirmed, such action by the Turkish side will pose a serious challenge to the Astana process, which has already failed to reach a roadmap on Idlib.