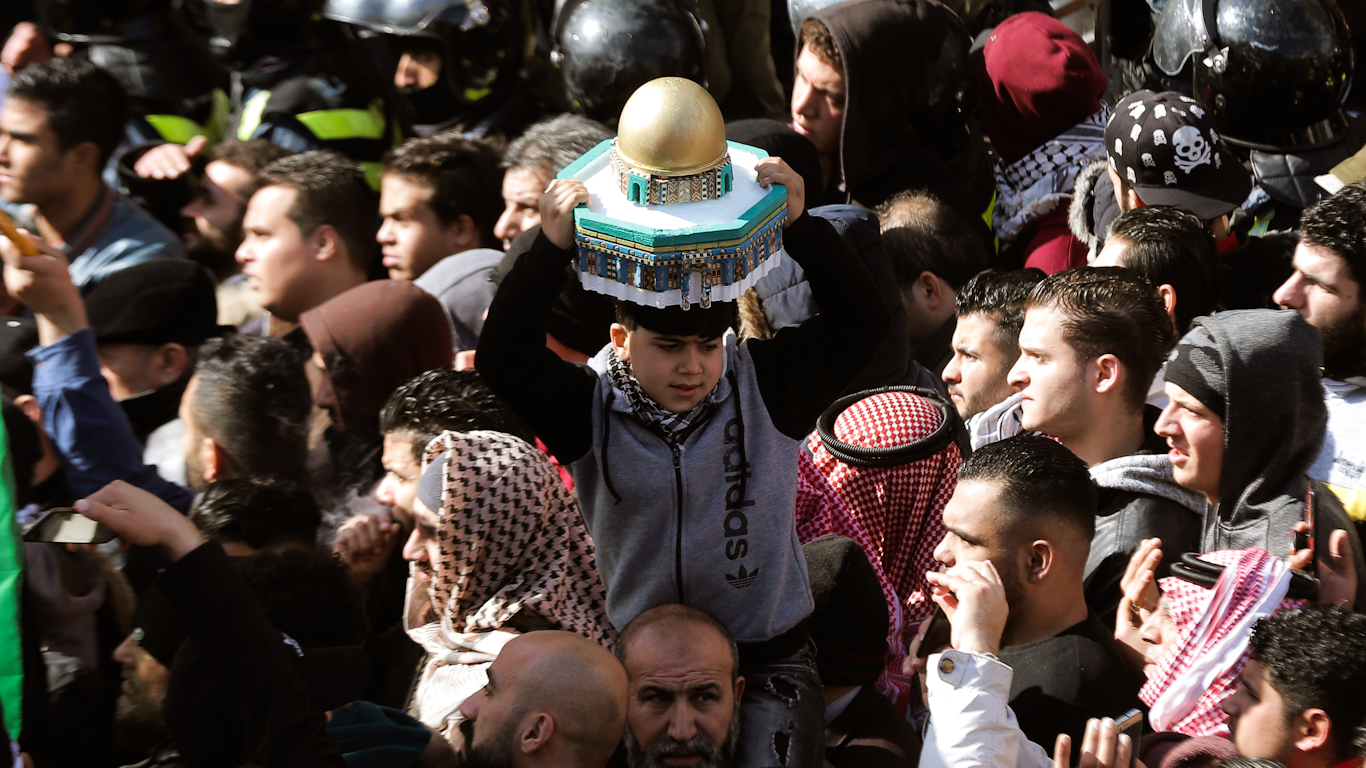 Two seemingly unrelated items hit social media recently and both received a lot of attention. The first was an article by Peter Beinart that was published in the New York Times where Beinart claims he no longer believes in a Jewish State and calls for a binational state with equal rights in Palestine. The other, a video clip showing an Israeli

END_OF_DOCUMENT_TOKEN_TO_BE_REPLACED A precious moment has been squandered, as Palestinian Authority President, Mahmoud Abbas, had the chance to right a historical wrong, by reinstating Palestinian national priorities at the United Nations Security Council on February 11, through a political discourse that is completely independent from Washington and its allies. For a long time,

END_OF_DOCUMENT_TOKEN_TO_BE_REPLACED My father, the late IDF general Matti Peled, called for a two-state solution in 1967, and as is stated in my book, The General’s Son, Journey of an Israeli in Palestine, he continued to campaign for this “solution”  until the day he died. It may have been a revolutionary idea then, especially coming from a retired IDF general. Some would even call

END_OF_DOCUMENT_TOKEN_TO_BE_REPLACED

J Street was designed to make Zionists, particularly Israeli liberals, feel good about themselves and look good to the outside world without actually having to commit to peace. Israeli war criminal Ehud Barak is leading a long list of Zionist politicians, apologizers, sympathizers, and activists willing to promote normalization who are slated to speak at a coming J Street conference in Washington DC.  J Street is a Zionist organization that promotes the myth of a friendly, peace-loving form of Zionism, and by

END_OF_DOCUMENT_TOKEN_TO_BE_REPLACED WASHINGTON (Opinion) -- Representative Ilhan Omar (D-MN) -- Congress’ fiercest critic of the Zionist lobby and the apartheid policies of Israel -- has come out in support of a two-state solution, a weak and outdated proposition that has long been doomed. Increasingly, Palestinians are recognizing that a single secular democratic state with equal

END_OF_DOCUMENT_TOKEN_TO_BE_REPLACED

There is a solid, grassroots leadership in Palestine. From Al-Jalil in the north to the Naqab in the south, and from the River Jordan to the Mediterranean Sea, Palestinians on the ground are well aware that the Hamas-Fatah politics have little to do with them.