Is there no humiliation left for the Palestinians? After Oslo, after the “two state solution”, after the years of Israeli occupation – of “Area A” and “Area C” to define which kind of occupation the Palestinians must live under – after the vast Jewish colonisation of land thieved from its Arab owners, after the mass killings of Gaza, and Trump’s

END_OF_DOCUMENT_TOKEN_TO_BE_REPLACED

Making Sense of the Conflicting Ground Reports From Syria

There are abundant conflicting reports regarding who used chemical weapons – was it pro-Assad forces backed by Russia and Iran, or was it “rebels” with backing from the U.S., the UK, France, Turkey, and Saudi Arabia?

In recent weeks the American public has been inundated with reports claiming the U.S., the U.K., and France have conclusive evidence that Syrian President Bashar al-Assad reportedly used chemical weapons against his own people. Most of the American, British, and French media have lined up behind the proclamations of their respective political

END_OF_DOCUMENT_TOKEN_TO_BE_REPLACED

Fisk is the first Western journalist to reach and report from the site of the alleged chemical weapons attack widely blamed on Assad’s forces. Robert Fisk's bombshell first-hand account for the UK Independent runs contrary to nearly every claim circulating in major international press concerning what happened just over week ago on April 7th in an embattled suburb outside Damascus: not only has the veteran British journalist found no evidence of a mass chemical attack, but he's encountered

END_OF_DOCUMENT_TOKEN_TO_BE_REPLACED

The Price Of Criticizing The State Of Israel

Israel is well-known for having a potent U.S. lobby that not only influences Congress and the mainstream media but intimidates Americans who dare criticize its policies toward the Palestinians. 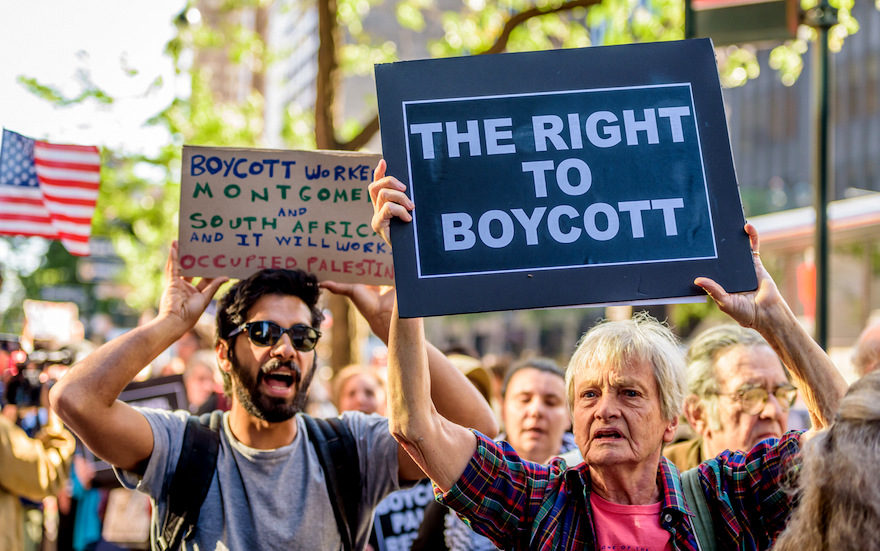 There are very few journalist in the U.S. or Europe who have the courage to report fairly on Israel’s seemingly endless illegal occupation of Palestinian lands. Personally, as a Jewish-American, and the grandson of a revered Rabbi, I have been roundly denounced by pro-Israeli representatives and their Zionist lobbyists in the U.S. I’ve stopped

END_OF_DOCUMENT_TOKEN_TO_BE_REPLACED

David Camreon is once again working overtime to sell a new war to the British public. Not since Hitler ordered General Walther Wenck to send his non-existent 12th Army to rescue him from the Red Army in Berlin has a European leader believed in military fantasies as PR Dave Cameron did last week. Telling the House of Commons about the 70,000 “moderate” fighters deployed in Syria was not just lying in the sense that Tony Blair lied –