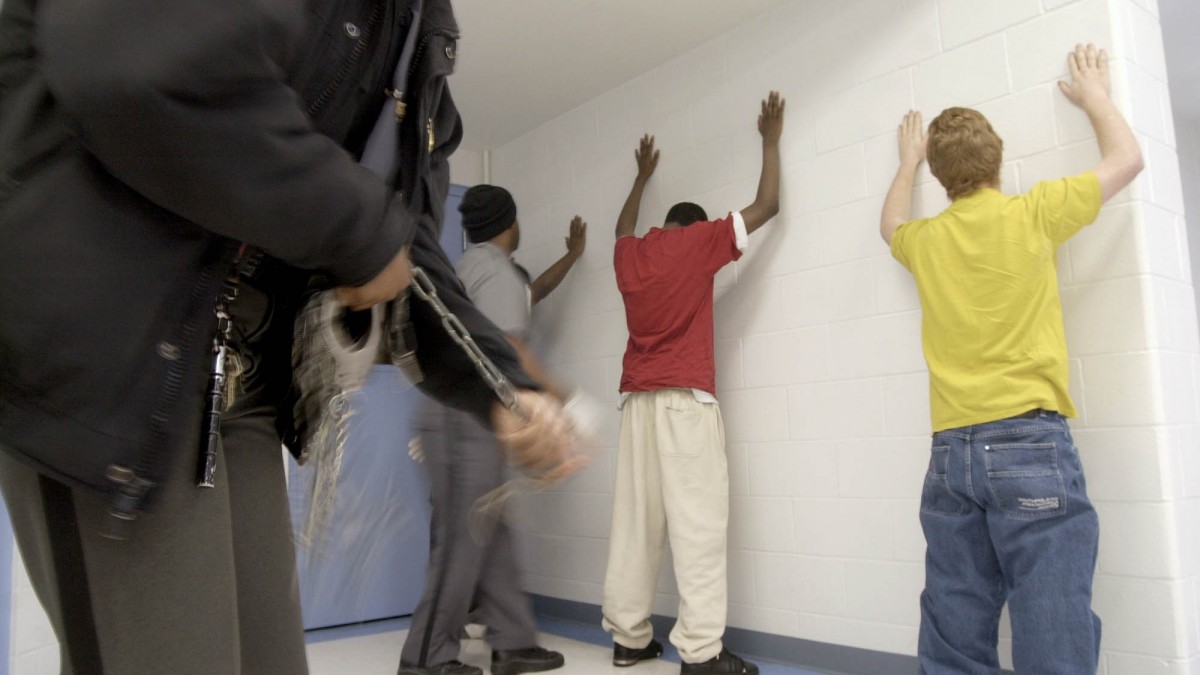 Private Prison Demands 300 More Prisoners Or It Close Down

New Mexico — A small community in New Mexico is learning firsthand the consequences of relying on corporate industry to fuel your economy. In the case of Torrance County, it’s the private prison industry. From a July 25 article by the Santa Fe New Mexican:

“The company that has operated a private prison in Estancia for nearly three decades has announced it will close the Torrance County Detention Facility and lay off more than 200 employees unless it can find 300 state or federal inmates to fill empty beds within the next 60 days, according to a statement issued Tuesday by county officials.”

The closure of the prison would mean a loss of about $700,000 in annual taxes and utility payments for the town of Estancia, which has a population of 1,500. Surrounding Torrance County would see a loss of around $300,000. Incidentally, the county has no jail of its own, meaning the sheriff’s department would have to find new housing for the 50 to 75 people it arrests each month.

“This is a big issue for us,” county manager Belinda Garland told the Santa Fe New Mexican. “It’s going to affect Torrance County in a big way.”

The corporate entity that operates the facility, CoreCivic — formerly known as Corrections Corporation of America — is the second-largest private prison company in the nation. CoreCivic spokesman Jonathan Burns said this of the closing:

“The city of Estancia and the surrounding community have been a great partner to CoreCivic for the last 27 years. CoreCivic is grateful for the support the community has shown through the years and we’re honored to have been a part of that community. Unfortunately, a declining detainee population in general has forced us to make difficult decisions in order to maximize utilization of our resources.”

The majority of the facility’s inmates are detainees of Immigration and Customs Enforcement (ICE), and CoreCivic officials point to a sharp decline in border arrests, along with criminal justice reforms, as causes behind the closure.

Chad Miller, the warden of the facility, told the Mountain View Telegraph the inmate population has been well under full capacity for a long while.

“The reality is that we’ve been operating at a loss for the last four years,” he said. “The question became for the company, ‘How long can you run something that’s not profitable? At what point do you say enough is enough?’”

“We’re reaching out to anybody that can help us,” county manager Garland said. “We hate to see this facility close.”