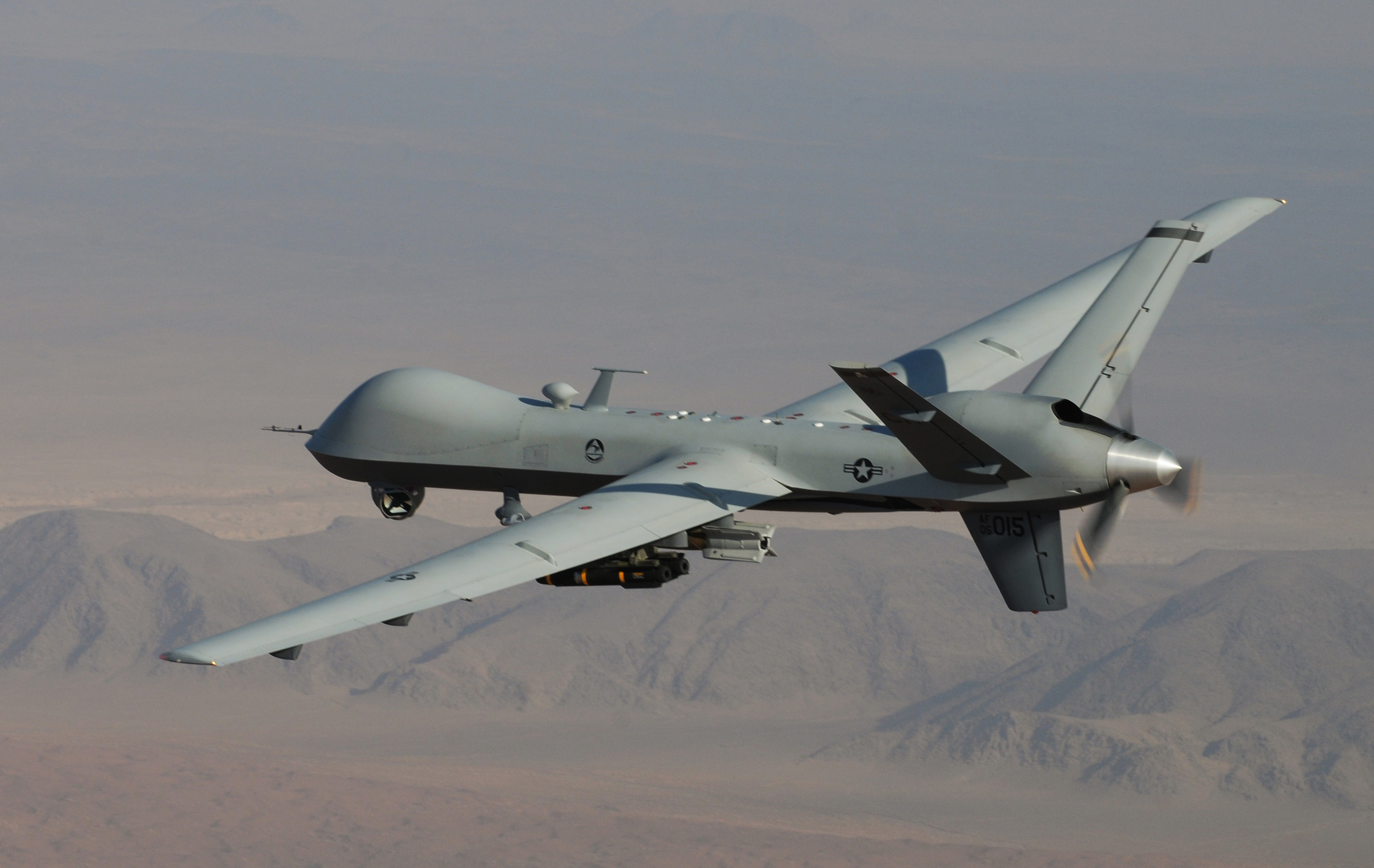 (ANTIMEDIA) Nobel Peace Prize winner Barack Obama’s covert drone war has done something in 6 years that it took the Spanish Inquisition 350 years to accomplish. It has killed more than 2,400 people. In fact, the president’s death count by drone has reached a staggering 2,464. The kicker is that these deaths have all occurred outside of U.S. declared war zones.

The man whom many consider the leader of the free world ironically stated last month,

“Humanity has been grappling with these questions throughout human history. Unless we get on our high horse and think this is unique to some other place. Remember that during the Crusades and Inquisition, people committed terrible deeds in the name of Christ.”

The statement was said in response to the Jordanian pilot who was recently burned alive by ISIS and was intended to reference the hyperbolic western media that stirs unwarranted and reckless fears against Muslims worldwide.

While the President may have been correct in stating that all religions have blood on their hands, it must have slipped his mind to glance down at his own hands before making such a bold statement.

In 2004, the Vatican published their findings after a six year long study into the notorious Inquisition. The research concluded – in an 800 page report – that only 1.8% of those investigated by the Spanish Inquisition were actually killed. Given that 125,000 trials took place over the course of the historically ill-famed inquiries, that would account for an estimated 2,250 killed over the 350 year Inquisition. That is approximately 200 fewer deaths than have been carried out under the orders of a Nobel Peace Prize winner.

Speaking of high horses, Mr. President, I can only hope you aren’t afraid of heights.

This article (Drone War Death Count Surpasses Spanish Inquisition) is free and open source. You have permission to republish this article under a Creative Commons license with attribution to the author and TheAntiMedia.org. Tune-in to the Anti-Media Radio Show Monday-Friday @ 11pm EST; 8pm PST.