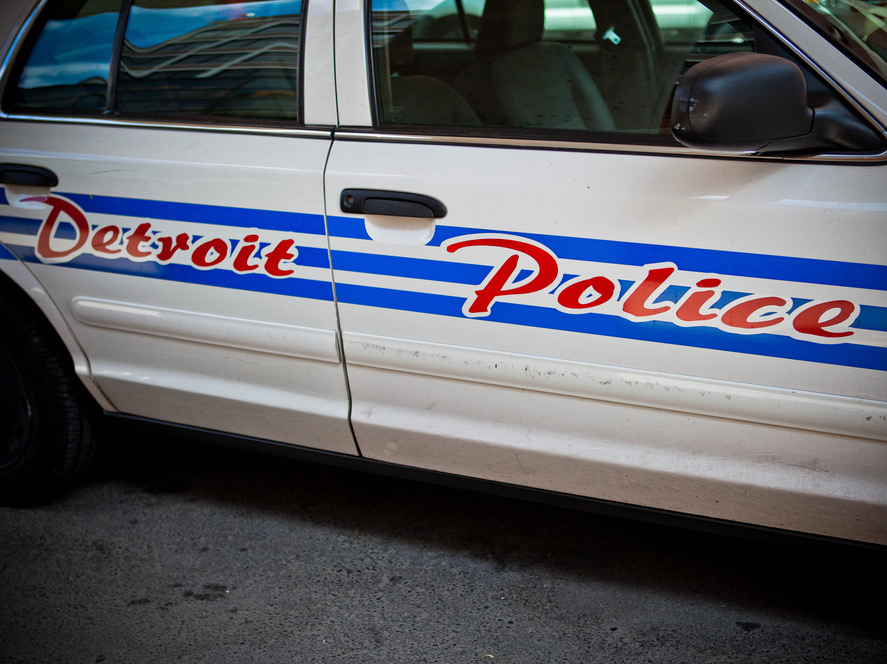 Police Chief James Craig said that several officers recognized one of the photographed suspects as a member of the Detroit Police Department.

Last week, local news stations in Detroit warned residents about two men who were reportedly impersonating police officers and robbing people at gunpoint. But when a daring witness handed over secretly snapped photos of the perpetrators, their surprising identities were discovered.

It turns out the men were not impersonating police officers after all. In fact, they are police sergeants.

Police Chief James Craig said Monday that several officers recognized one of the photographed suspects as a member of the Detroit Police Department.

The identities of the officers have not yet been released, but Fox 2 News in Detroit is reporting that one is a 47-year-old officer who has been part of the city’s police force for 20 years.

The St. Clair Shores officer was also identified by one of the victims in a photo lineup, according to the news station.

According to media reports, the sergeants pulled up to a Citgo gas station on July 21 in a black pickup and got out of the car with their guns drawn and their police badges around their necks. They reportedly detained two young men in their early 20s and searched them.

One of the victims said he was pistol-whipped and that his wallet and cellphone were stolen. The other victim said his money was stolen.

Robberies by fake cops in Detroit have been reported fairly regularly recently, especially as the city continues to struggle financially. Many of the robberies have occurred at gas stations, and the robbers have targeted drivers pumping gas.

“At this time, there is no evidence to support that both sergeants were involved in any other police impersonation cases that have been reported in recent weeks,” Craig said, according to Fox 2 News. “If we have officers engaging in criminal misconduct that we will investigate. We will always be transparent about this business and making sure that our community is aware of how we’re conducting our investigations.”

Craig stressed that the vast majority of Detroit’s officers are honest and hard-working.

“When a member of this organization disgraces the badge, we take it personally,” he said, according to the Detroit News.

While the evidence seems damning, no charges have been filed yet against either officer. A warrant has been submitted to the Wayne County prosecutor’s office, which is investigating the case.

Both officers were arrested on Saturday but have since been released.

Todd Flood, the attorney for the St. Clair Shores sergeant, said that there is more to the story than media reports have revealed so far.

“This is a situation where there’s more to it than what meets the eye or what’s being reported,” he said to Fox 2 News. “I think there is going to be a totally different story to this case. These are two highly decorated police officers. They’re not rogue cops. They’re not cops out on the street trying to take down innocent people.”

A source told Fox 2 News that the teenage daughter of the St. Clair Shores sergeant was recently robbed, and her cellphone was stolen. The officers were trying to find the people responsible, the source said. Flood would not confirm or deny that claim.