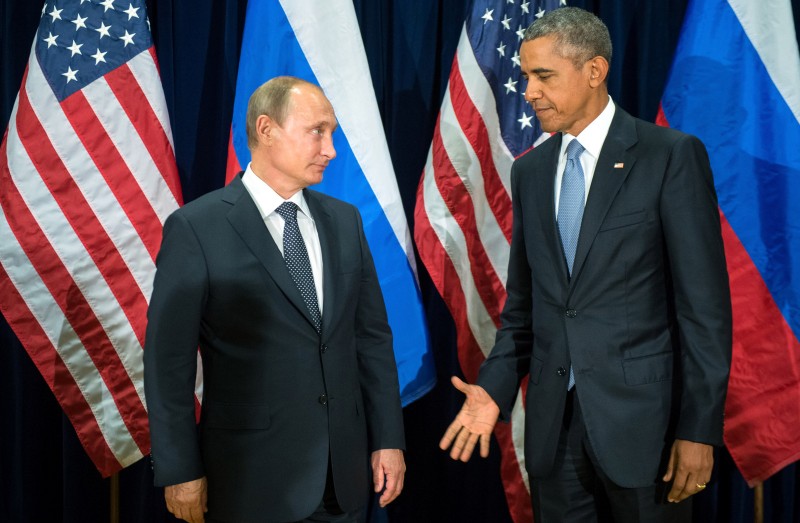 Chapter 11: In conflict with Vladimir Putin, ‘the issue is not freedom’

After examining the myths most Americans believe about the Cold War, in this episode of “Lied To Death,” Ellsberg compared this historic conflict to renewed tensions the United States faces with Russia today.

Just as the U.S. sought to exert financial domination over communist Russia in the past, Ellsberg argued, “trade and financial flows … between Western Europe and Russia” have become key issues today.

“Russian oil and gas is now coming into Europe in a way we did not want to happen for many years,” Ellsberg continued, noting that the U.S. would prefer to supply Europe’s energy needs, either directly or through its allies in the Middle East.

U.S. government officials and mainstream media frequently object to Russia’s human rights record, but when it comes to the current conflict, the whistleblower said, “The issue is not freedom,” but rather preventing free trade.

“The same issue is at play in China,” he said, referring to whether that nation will trade freely with Japan and South Asia.

NATO wants to control all of Ukraine, he said, while Russia would have been content to let Ukraine trade with Europe as well. “We wanted to freeze Russia out of it.”

The stakes are high for Russia, he said, noting: “If Putin loses East Ukraine he probably couldn’t stay in power.”

Ellsberg suggested that this could lead to a situation that quickly spirals out of control — a situation in which “the likelihood of nuclear threats [becomes] very high on both sides.”