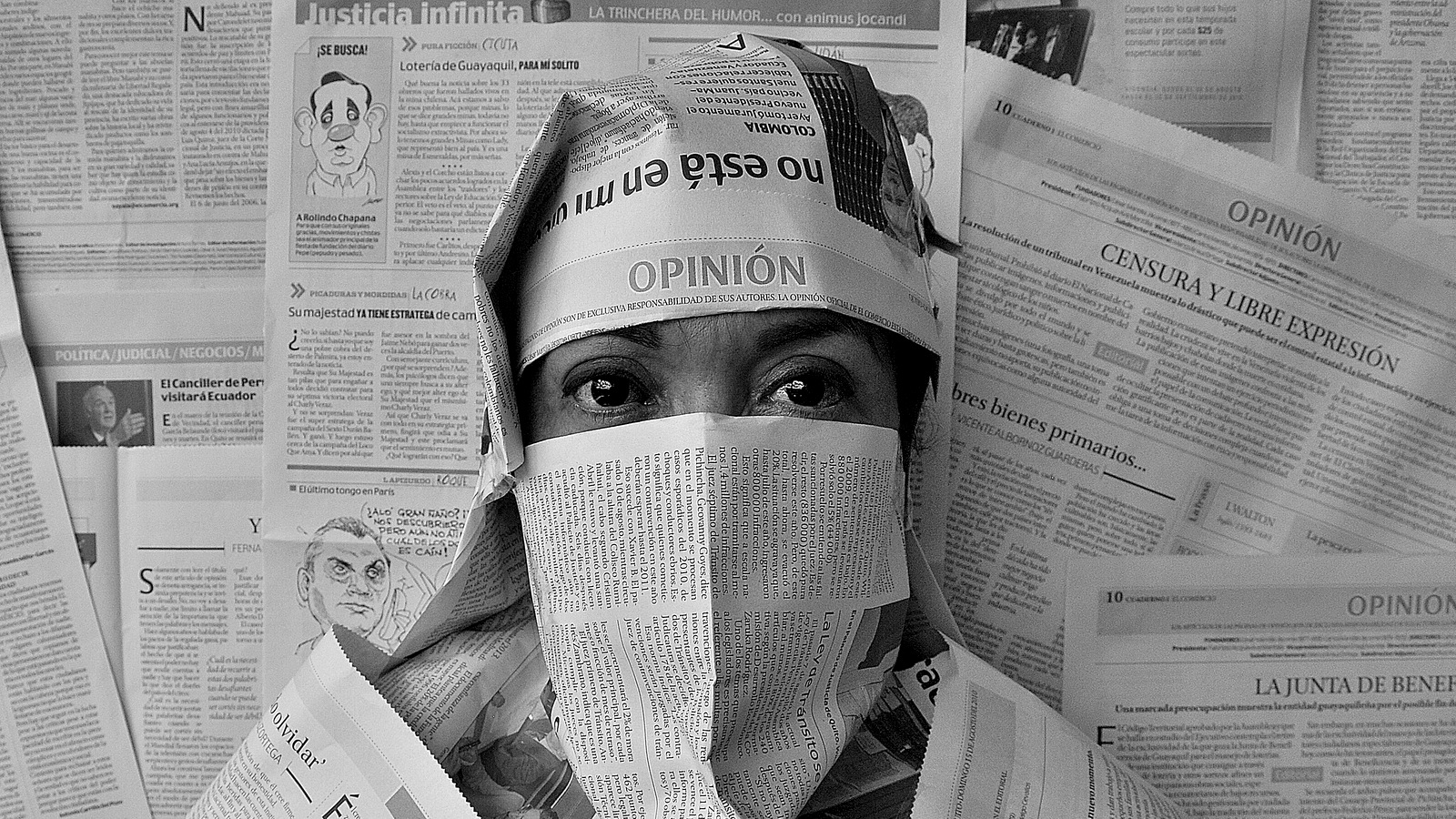 Both articles attacked the popular progressive blogger/journalist Caitlin Johnstone, who has made a name for herself of late in international left/progressive circles for her acerbic, witty iconoclasm and pungent political analyses.

Naturally, most of those who have an appreciation for some of the excellent points that Johnstone has made in her (thus far) brief period of popularity will not agree with her thinking in every circumstance. But many of the ideas and opinions she expresses obviously resonate with considerable numbers on both the left and the right, and it is worth examining some of those ideas to get an inkling of what has gotten these two men so bent out of shape.

It seems a safe bet to disregard Litvin’s gratuitous and irrelevant sneering at Johnstone’s slim journalistic track record prior to making a big splash in social media more recently – that surely does not merit such a mean spirited attack. Ostensibly, their venom is primarily due to the fact that Johnstone has called for (an explicitly limited) collaboration with individuals on the alt-right on specific issues such as deep state lies and propaganda spewed out in the corporate media.

Both Litvin and Frank characterize those on the right with whom Johnstone has indicated a willingness to engage in limited collaboration as “alt right fascists” or the “racist far-right”. Neither of them hesitates to tar Johnstone, and anyone on the left who share her views, including David Cobb, with the most extreme rightward bigotry expressed by such limited allies on the alt right – in spite of the fact that Johnstone makes it very explicit what the parameters of her agreement (and disagreement) are with such characters.

“…there is still a lot of stigma attached to the notion of collaborating with the other side of the ideological spectrum… My own work gets criticized by establishment loyalists in this way on a daily basis; they point to the fact that I oppose things like US interventionism in Syria and the establishment narrative about Russia and then use the fact that the anti-establishment right opposes these things as well to imply that this makes me identical to the most vitriolic white supremacists of the alt-right.

…(limited collaboration) doesn’t mean we have to embrace all the beliefs of the anti-establishment right, nor does it mean we’ve got to collaborate with all of them…You can trust yourself to know who to collaborate with and in what areas; this notion that you cannot safely collaborate with the right is based on the false premise that we’re all too stupid and inept to make distinctions…”

Never mind that Johnstone isn’t the first to advocate working with elements of the right where there is common ground  – Ralph Nader made a similar case in the past, and the remarkable success of Bernie Sanders’ campaign was in large part due to his focus on issues that resonated across the political spectrum.

I have no recollection of anyone at CounterPunch coming unglued over that sort of common sense political pragmatism when Nader or Sanders called for it. Nor was there any attempt to advance the ludicrous premise that advocating such an odd political alliance amounts to embracing a full blown “red/brown” (left/fascist) alliance, or is the result of Russian influence – exerted by the Kremlin moving into the media vacuum left when the western media consolidated into one homogenous corporate mass.  So perhaps we should look elsewhere for clues as to what is getting these boy’s knickers in a knot.

In truth, what seems to really rub these self-appointed arbiters of (allegedly) leftist purity the wrong way is that Johnstone has come right out and called bullshit on a few key sacred propaganda cows. She has made the mistake of pointing out some of the lies that have been relentlessly rammed down the throats of the public regarding recent events in Syria, for example. She names names and blames western corporate co-opted governments and their colleagues in the corporate media for these misinformation campaigns.

What else are we to infer when Litvin attempts to substantiate his assertion that Johnstone is “promoting racists” with this link? In fact, this is a video about a fraudulent propaganda campaign pushed by CNN, which uses a young Syrian girl to mislead the American public about events there.

More revealing yet is when Frank uncorks here:

“So why is Cobb, and many others, so ga-ga over Johnstone? Could it be that she echoes Kremlin talking points and bogus conspiracies every chance she gets, exciting leftists looking for easy answers to today’s complex problems? Ding Ding. Of course, there’s much, much more. Despite the overwhelming evidence that DNC staffer Seth Rich wasn’t murdered for releasing emails, Johnstone has stood her conspiratorial ground. She’s also written for 9/11 Truth sites, so one can assume she is at the very least sympathetic to their fruitless cause.”

Ah, there it is! There are the narratives that must be defended by left gatekeepers everywhere! So, so reminiscent of the familiar conspiracy baiting style of the old CounterPunch.

Apparently, anyone who does not buy the blatant deep state lies regarding the two publicized chemical weapons attacks in Syria – promulgated by the Obama or Trump administration and relentlessly echoed in the corporate media – has been suckered by “bogus conspiracies and Kremlin talking points”.

In point of fact, I have noticed that Kremlin talking points often lack clarity, depth, and detail on certain issues. They might want to consider taking lessons from a few individuals in the west who have brilliantly researched and explicated some of these subjects. Unfortunately for those who peddle the pathetic lies of the corporate empire, facts matter to at least some of the public. When it comes to analyzing the question of these chemical weapons attacks, we not only have our own critical thinking abilities, we also have some excellent homegrown sources of information to draw on, such as Pulitzer prize winning investigative journalist Seymour Hersh and former Pentagon chemical weapons expert Theodore Postol, professor emeritus of science, technology, and national security policy at MIT. Litvin and Frank apparently prefer the fact free version of events offered by Niki Haley, the NY Times, and CNN.

Whether it is the well coordinated deep state propaganda campaign on events in Syria, Ukraine, Venezuela, Libya, the US, or elsewhere in the world, we have a fine crop of genuine left/progressive journalists with a commitment to discerning and telling the truth. On the matter of the “white helmet samaritans” propaganda, for example, we have Vanessa Beeley, as well as Eva Bartlett, or Mnar Muhawesh, John Pilger and Abby Martin.

Conspiracy theories, you say? Why bother with theories when you have a plethora of cold, hard, facts? But facts which contradict the official narrative on any subject are clearly meant to be viewed as “conspiracy theories” by our corporate masters. They remind us of this via their henchmen that permeate the corporate media, and those liberally salted within the ranks of the progressive media as well. Caitlin Johnstone’s offense is that she has gone beyond the pale with her defiant challenging of certain sacred cows of the corporate state, and that is an offense that must not go unpunished.

Stuart Davies is a writer and artist, a lifelong resident of the left coast living in Southwestern Oregon.