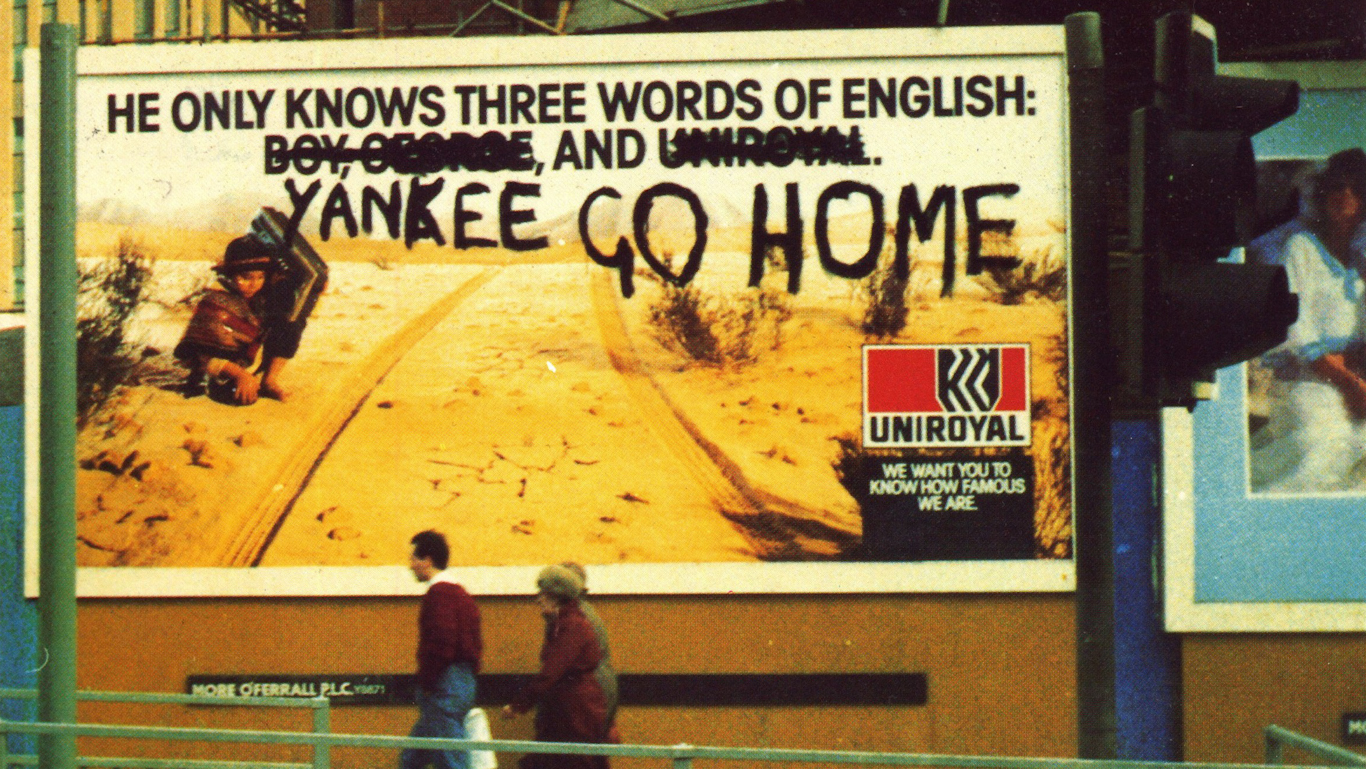 Over 100 organizations that work on issues related to Latin America and the Caribbean sent a letter calling for the next administration to adopt a new Good Neighbor Policy toward the region based on non-intervention, cooperation and mutual respect.

by Leonardo Flores and Medea Benjamin

Election season is a difficult time to develop good policies towards Latin America, since both Democrats and Republicans cater to the small, but organized, conservative factions of the Latinx community in Florida, vying for their votes. But if Biden wins the White House, there is a chance to reverse the Trump administration policies that have been devastating for Latin America, policies that punish innocent civilians through harsh economic sanctions, destabilize the region through coups and attempts at regime change, and close our borders to desperate people fleeing north in search of safety and opportunity, often as a result of U.S. security and economic policies.

The Trump administration openly calls its Latin America and Caribbean policy the “Monroe Doctrine 2.0.” The Monroe Doctrine – asserting U.S. geopolitical control over the region – served as a pretext for over 100 years of military invasions, support for military dictatorships, the training and financing of security forces involved in mass human rights violations and economic blackmail, among other horrors.

President Franklin D. Roosevelt distanced himself from this doctrine, outlining a new vision for relations in the hemisphere. His “Good Neighbor” policy temporarily ended the gunboat diplomacy that characterized U.S. foreign policy in the late 19th and early 20th centuries. Although the policy had its flaws, such as FDR’s support for the Somoza dictatorship in Nicaragua, his administration’s failures were often the result of not adhering to the Good Neighbor principle of non-interference.

That is why over 100 organizations that work on issues related to Latin America and the Caribbean sent a letter calling for the next administration to adopt a new Good Neighbor Policy toward the region based on non-intervention, cooperation and mutual respect. Among the organizations calling for a new approach are Alianza Americas, Amazon Watch, the Americas Program, Center for International Policy, CODEPINK, Demand Progress, Global Exchange, the Latin America Working Group and Oxfam America.

The letter to the presidential candidates warns that in January 2021, the U.S. president will face a hemisphere that will not only still be reeling from the coronavirus but will also be experiencing a deep economic recession, and that the best to help is not by seeking to impose its will, but rather by adopting a broad set of reforms to reframe relations with our neighbors to the south.

First among the reforms is lifting the brutal economic sanctions against Cuba, Venezuela and Nicaragua that are causing widespread human suffering, especially during a pandemic. These sanctions have not fulfilled their objective of regime change; the past 20 years of U.S. wars in the Middle East has taught us that U.S.-imposed regime change brings nothing but death and chaos.

Another reform is to put a stop to the hundreds of millions of dollars of police and military equipment and training that the U.S. provides Latin American and Caribbean countries each year. In many cases, such as Honduras and Colombia, U.S. funding and training have supported troops involved in corruption and egregious human rights abuses, including numerous extrajudicial killings and attacks targeting local activists and journalists. Much of this militarized “aid” is transferred in the name of the decades-long war on drugs, which has only fueled a vicious cycle of violence. The letter asserts that the “war on drugs” is a counterproductive way to deal with a US public health issue that is best addressed through decriminalization and equitable legal regulation. It also calls for scaling down US “security assistance” and arms sales, as well as the removal of US military and law enforcement personnel from the region.

The letter points out that although the U.S. public has been rightly condemning any sort of foreign interference in our own country’s elections, the U.S. government has a history of flagrant interference in the elections of our neighbors, including training political groups it favors and funding efforts to marginalize the political forces it opposes. In Venezuela, the Trump administration has gone to the extreme of anointing a legislator, Juan Guaidó, as the unelected “president” of Venezuela and putting a multi-million dollar bounty on the head of the UN-recognized president, Nicolas Maduro. The letter denounces such blatant interference and calls on the U.S. to respect the sovereignty of other nations.

The endorsing organizations also denounce U.S. intervention in domestic economic policymaking, which occurs in large part through its enormous influence within multilateral financial institutions like the International Monetary Fund, the World Bank and the Inter-American Bank. In order to obtain credit lines from these institutions, governments typically have to agree to austerity measures and other policies that lead to the downsizing of welfare states and a weakening of workers’ bargaining power. Moreover, as Latin American economies are reeling from the pandemic, the U.S. must cease demanding the implementation of neoliberal models and instead support public health, education and other basic needs.

Regarding human rights, the letter notes the U.S. has a role in advocating for them across the hemisphere. However, it warns against the instrumentalization of human rights for political gain, since too often human rights violations in the U.S. or in allied countries are ignored, while violations in countries considered adversaries are magnified. It says the U.S. should focus – both at home and abroad – on the rights of historically excluded communities, including indigenous and Afro-descendant communities, LGBTQ+ individuals, women, and migrants and refugees. It urges the United States to speak out when human rights defenders, including environmental and land rights activists and labor organizers, are in danger—a situation all too frequent in Latin America and the Caribbean today. It also calls on the U.S. to help depoliticize and strengthen existing multilateral institutions that defend human rights.

With respect to immigration, the letter insists that the next administration must undo the brutal harms of the trump administration, but also reject the status quo of the Obama administration, which deported more people than any administration ever before and built the infrastructure for the Trump administration to carry out violent anti-immigrant policies. The next administration must hear the demands for immigrant justice, including a moratorium on all deportations; an end to mass prosecutions of individuals who cross the border; the re-establishment of asylum procedures at the border; an immediate path to citizenship for the Dreamers and for Temporary Protected Status holders; defunding the border wall; an end to the “zero-tolerance” (family separation) policy and other policies that prioritize migration-related prosecutions; and an end to private immigration detention.

As the region–and the world–anxiously awaits the outcome of the U.S. presidential elections, groups in the U.S. are gearing up for the possibility of a Biden win, and the need to push a new administration to make a positive contribution to the well-being of people throughout the hemisphere.

Medea Benjamin is cofounder of CODEPINK for Peace, and author of several books on foreign policy.

Leonardo Flores is a Latin American policy expert and campaigner with CodePink.