Documents from the Foreign Office show oil company was aware of unrest in Rakhine State as far back as 2015. Shell worked with the government of Myanmar after securing lucrative oil blocks, despite seeing the ongoing ethnic violence against the Rohingya people by the country’s armed forces as a “reputational risk”, according to documents obtained by Unearthed. A recent spate of murders against the Muslim ethnic minority in western Myanmar, formerly

END_OF_DOCUMENT_TOKEN_TO_BE_REPLACED

After the latest price drop, it appears that offshore wind is not only far cheaper than new nuclear but competitive with gas. Energy from offshore wind just got a lot cheaper. The cost of subsidies for new offshore wind farms has halved to £57.50 per megawatt hour (MWh) since the last government auction in 2015, after two developers – Denmark’s Dong Energy and Spain’s EDP – bid aggressively for subsidy contracts to build new farms in 2022-23. The results of the auction

END_OF_DOCUMENT_TOKEN_TO_BE_REPLACED

Corexit is a chemical dispersant which was used extensively during the Deepwater Horizon disaster in 2010, despite evidence that the chemical had harmful effects on sea life in the Gulf of Mexico, BP plans to use it in the case of a spill in the sensitive ecosystem of the Amazon Reef. 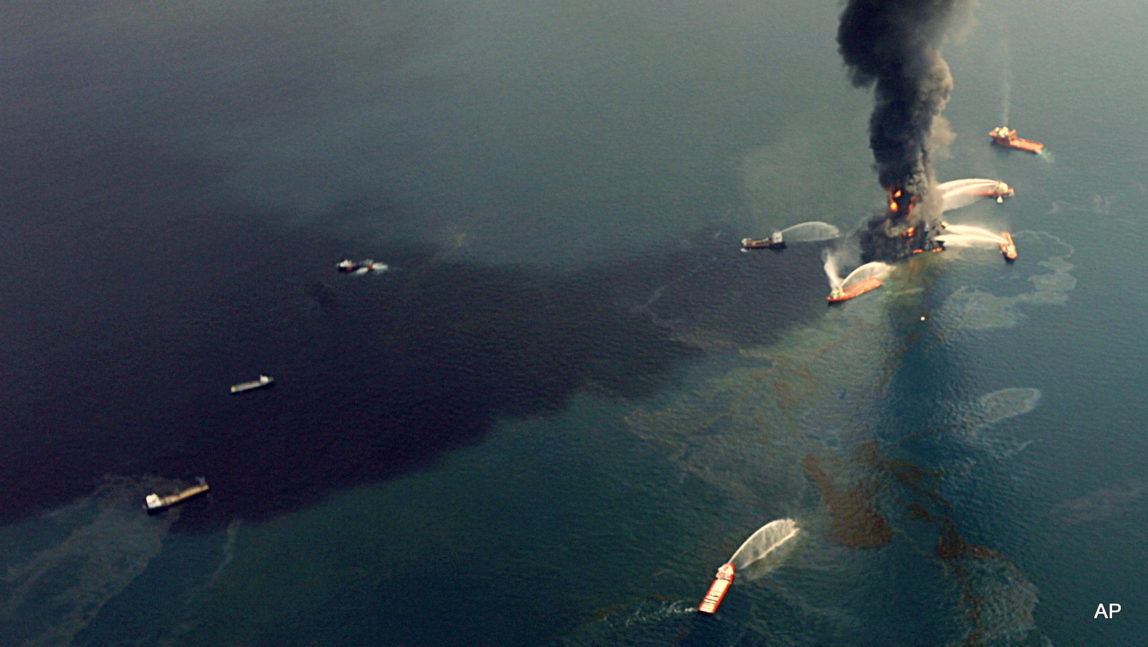 BP plans to use chemicals that kill off coral larvae in the event of an oil spill near a unique coral reef in the mouth of the Amazon river. The British oil giant intends to drill in the region in August 2018. The company’s environmental impact assessment (EIA), submitted to the Brazilian authorities for the project, submitted in 2015, states it

END_OF_DOCUMENT_TOKEN_TO_BE_REPLACED END_OF_DOCUMENT_TOKEN_TO_BE_REPLACED

Under the embattled President Temer, “the rights of indigenous peoples and environmental rights are under attack in Brazil.” A United Nations human rights expert has warned that Brazil is going through a “dangerous time”, as the country experiences political turmoil putting indigenous rights and environmental protection at risk. John Knox, the UN special rapporteur on human rights and the environment, told Energydesk that proposals under consideration in the country’s

END_OF_DOCUMENT_TOKEN_TO_BE_REPLACED

There has been a significant increase in the number of indigenous people and environmental activists killed over land disputes in Brazil, as human rights experts warn of a dangerous political mood in the nation. New research shared with Energydesk by Brazilian human rights NGO Comissão Pastoral da Terra (CPT), shows that 37 people have been

END_OF_DOCUMENT_TOKEN_TO_BE_REPLACED

Africa’s Congo Basin rainforest is one of the few pristine forest environments left on earth and home to gorillas, forest elephants and bonobos. 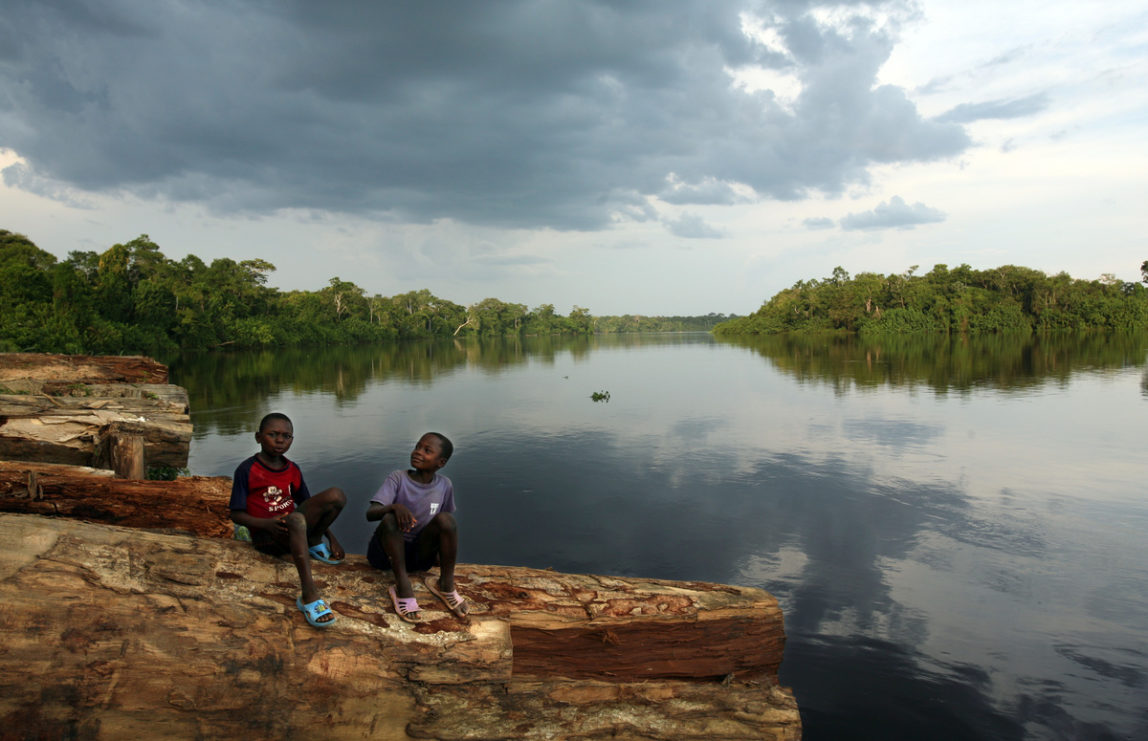