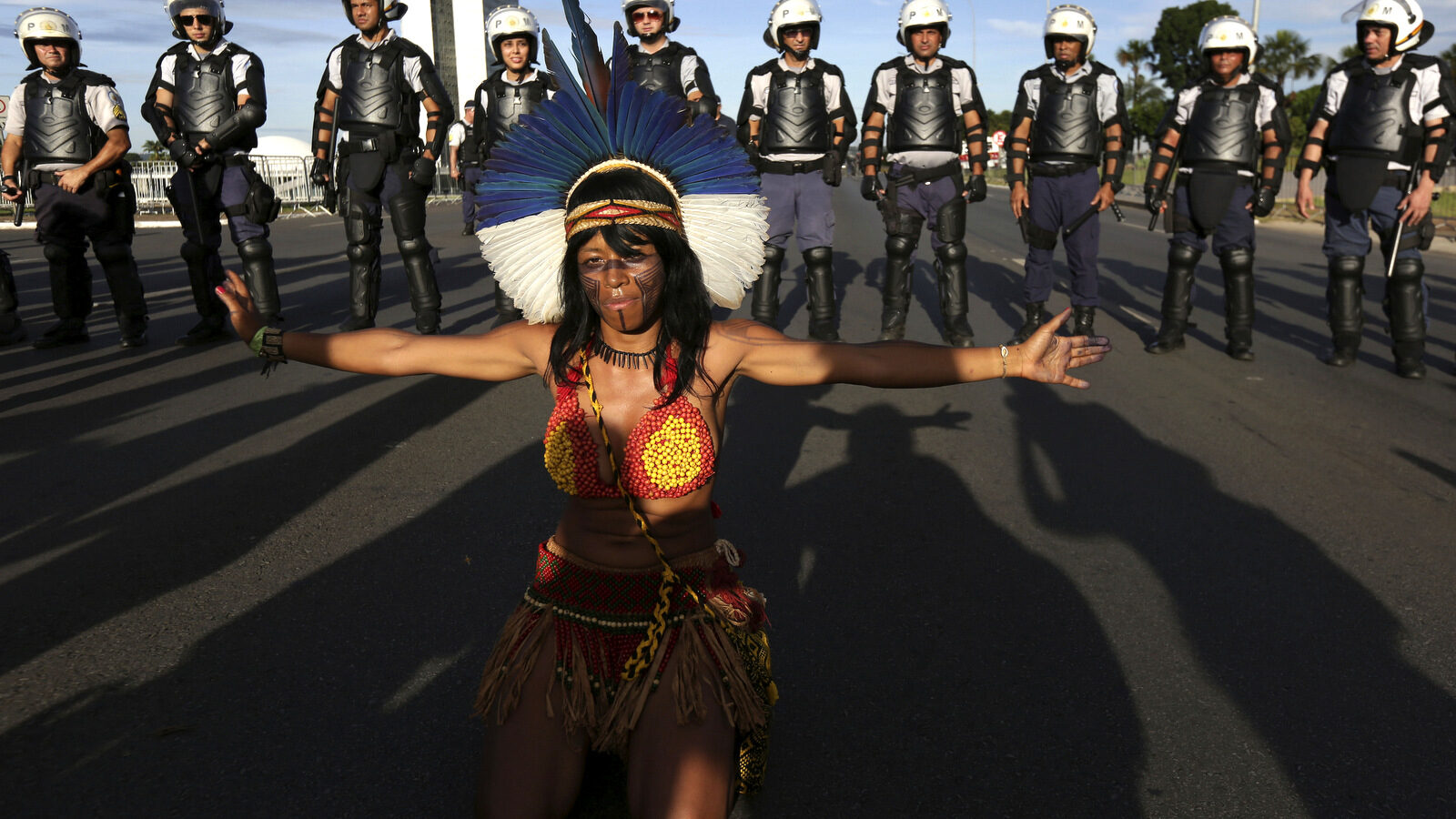 A United Nations human rights expert has warned that Brazil is going through a “dangerous time”, as the country experiences political turmoil putting indigenous rights and environmental protection at risk.

The news comes after Knox, together with the UN SR on indigenous rights Victoria Tauli Corpuz and the UN SR on human rights defenders Michel Forst, issued a joint press statement, heavily criticising the policies of President Michel Temer’s administration and warning “the rights of indigenous peoples and environmental rights are under attack in Brazil.”

In recent months, Brazil has been hit with a mounting political crisis, with President Temer facing calls for his resignation due to a corruption scandal.

At the same time, Temer’s administration has backed controversial policies cutting the budget of key agencies which protect the environment and indigenous rights.

Recently, a congressional committee led by the influential farming lobby moved to replace the indigenous agency Funai with a less powerful body controlled by the justice department.

“This is a dangerous time,” said Knox. “Because of the political turmoil it’s going through right now, things might be passed by the government that in normal circumstances might not be passed. It’s important that Brazil doesn’t make decisions that have long-term negative consequences in this moment of crisis.”

Last week, Energydesk revealed that there has been a steep increase in violence against environmental activists and indigenous people in 2017, with human rights groups warning of a culture of impunity around rural violence in the country.

Data collected by a Brazilian human rights NGO showed 37 people have been killed in the first six months of the year in rural land conflicts, eight more than at the same time in 2016.

“The danger is that because of Brazil’s political strife right now, efforts to protect the environment and human rights could be overlooked, and it’s very important that they’re not. The people fighting for recognition on these issues need to be supported.”

Knox was appointed to his current role in 2012, becoming the first independent expert on human rights and the environment to be appointed by the UN Human Rights Council.

In addition to his work with the UN, he is a professor of international law at Wake Forest University in North Carolina.

“The rainforest provides a sink for carbon emissions and is a huge basis for the world’s biodiversity. Efforts to protect that ecosystem should concern everyone around the world, but particularly those that rely on the forest every day, like indigenous people.”

The UN itself has faced criticism for Brazilian politicians, as human rights experts have spoken out about the problems facing the country.

A recent report by the country’s Congressional Investigative Commission accused the UN and other international bodies of meddling in Brazil’s affairs – “a confederation of non-governmental organizations influencing Brazilian policy”.

This sentiment is rejected by Knox.

“The Brazilian constitution is strong on this,” he said. “The question is not about imposing external standards. It’s about ensuring Brazil lives up to its own. If indigenous people don’t have their rights protected, the environment suffers. This is not to say that development can’t happen, but we need to make sure that it is sustainable.”