The two opposing groups, largely made up of people who have been cast aside by the cruelty of corporate capitalism, have embraced holy war. Their lives, battered by economic misery and social marginalization, have suddenly been filled with meaning. They hold themselves up as the vanguard of the oppressed. They arrogate to themselves the right to use force to silence those they define as the enemy. They sanctify anger. They are infected with the dark, adrenaline-driven urge for confrontation that arises among the disenfranchised when a democracy ceases to function. 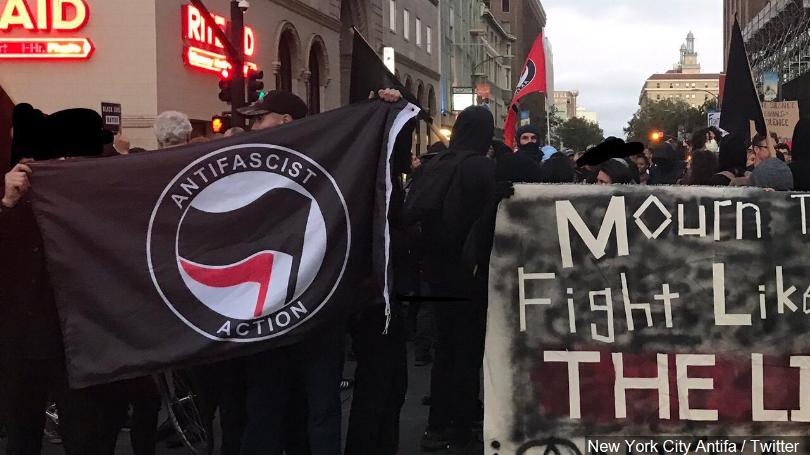