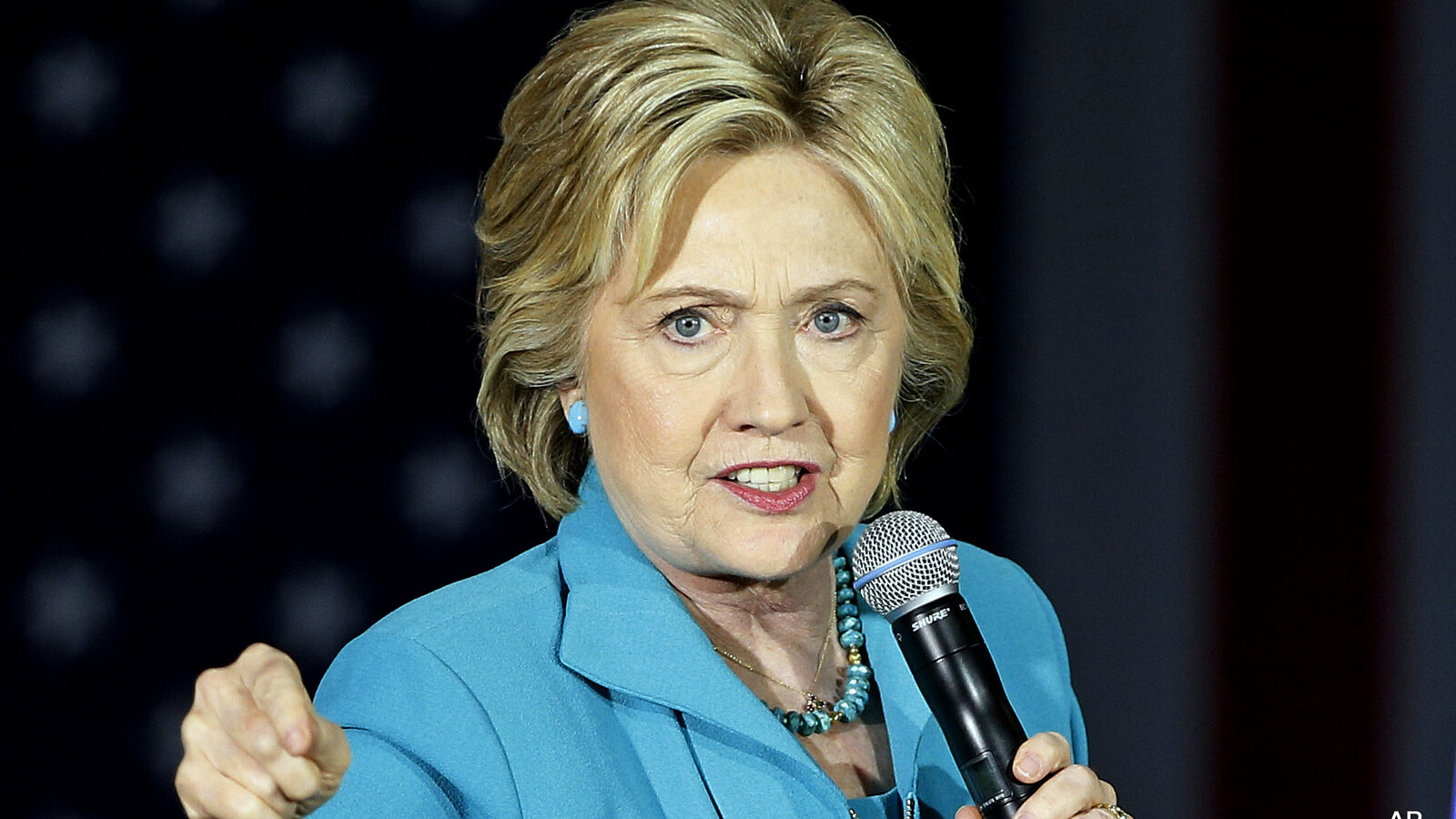 Employees of 25 of the nation’s largest defense companies—such as Lockheed Martin, General Dynamics, and Raytheon—are choosing to fill the coffers of Democratic presidential nominee Hillary Clinton over those of her rival, GOP nominee Donald Trump.

That’s according to a new analysis by Politico, published Wednesday and based on federal campaign finance filings.

Indeed, Politico found that Clinton—whose hawkish tendencies have been front-and-centerduring the 2016 campaign—is leading Trump “by a ratio of 2-to-1 in campaign donations from employees working for defense giants like Lockheed Martin and General Dynamics. That’s a sharp turnaround from 2012, when defense contractors gave more to then-Republican nominee Mitt Romney than to President Barack Obama.”

“My view is Hillary is far more aligned with the types of issues that are important to the defense industry than Trump is,” Linda Hudson—who ran the U.S. branch of British defense firm BAE Systems, the Pentagon’s eighth largest contractor, from 2009 to 2014—toldPolitico.

And an anonymous lobbyist told the publication: “With Hillary Clinton we have some sense of where she would go, and with Trump we have none.”

Signs abound pointing to “where she would go.” As commentator JP Sottile wrote earlier this month of Clinton, “she’s weaponized the State Department. She really likes regime change. And her nominating convention not only embraced the military, but it sanctified the very Gold Star families that neocon-style interventionism creates.”

Or, as investigative journalist Robert Parry declared in June: “Clinton is an unabashed war hawk who has shown no inclination to rethink her pro-war attitudes.”

Parry quoted the New York Times as calling Clinton “the vessel into which many interventionists are pouring their hopes.”

And defense contractors, too, it seems.