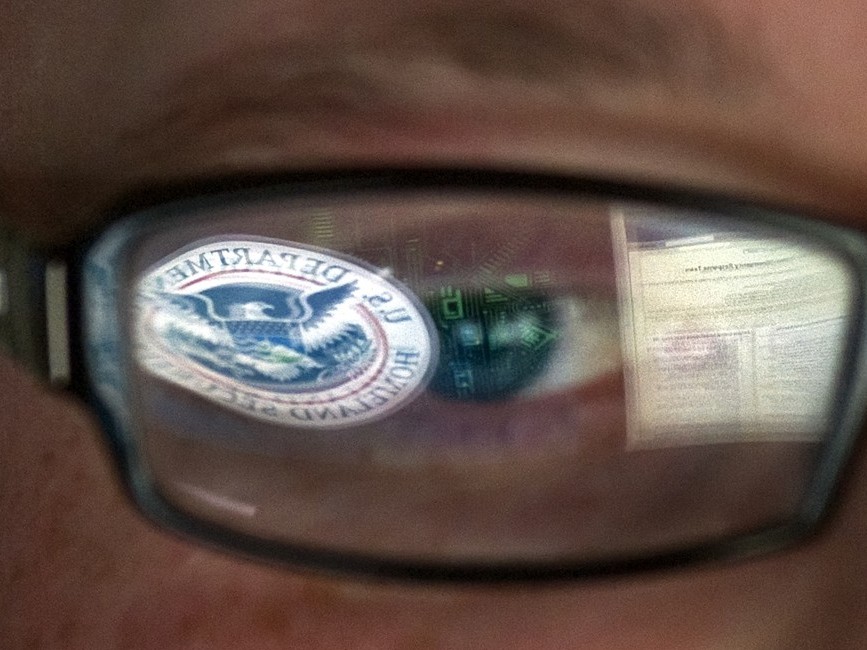 According to newly published documents, Western spy agencies like the GCHQ and NSA have developed sophisticated online operations in which covert agents infiltrate online communities, networks and forums in order to “manipulate, deceive”—even destroy the reputations of—targeted individuals and groups even if those people have not be charged, or necessarily accused, of a crime.

“Who would possibly trust a government to exercise these powers at all, let alone do so in secret, with virtually no oversight, and outside of any cognizable legal framework?”

Building on his previous reporting about so-called “dirty tricks” used by GCHQ to ensare, trap, and discredit online hacktivists and other digital networks, journalist Glenn Greenwald late Monday published a new series of internal agency slides—leaked by whistleblower Edward Snowden—which show how a special unit, called JTRIG (Joint Threat Research Intelligence Group), has attempted “to control, infiltrate, manipulate, and warp online discourse” for its own ends. In so doing, writes Greenwald, these operations are disrupting “the integrity of the internet itself.”

Using sophisticated psychological templates, the slides show how the intelligence service believes it can use subversion to disrupt online networks by using various tactics, of which Greenwald descibes two as key: “(1) to inject all sorts of false material onto the internet in order to destroy the reputation of its targets; and (2) to use social sciences and other techniques to manipulate online discourse and activism to generate outcomes it considers desirable.”

In just one example, a slide titled “Disruption” offers a playbook for some of the tactics used to discredit a target. Those possible tactics include: infiltration, false flag, false rescue, and sting operations.

Though previous reporting has shown much of this online subterfuge has been used to target political hacktivist groups like Anonymous or online criminal networks, Greenwald hints that the targets of these online psy-op campaigns may also include other kinds of forums or networks.

Government plans to monitor and influence internet communications, and covertly infiltrate online communities in order to sow dissension and disseminate false information, have long been the source of speculation. Harvard Law Professor Cass Sunstein, a close Obama adviser and the White House’s former head of the Office of Information and Regulatory Affairs, wrote a controversial paper in 2008 proposing that the US government employ teams of covert agents and pseudo-”independent” advocates to “cognitively infiltrate” online groups and websites, as well as other activist groups.

Sunstein also proposed sending covert agents into “chat rooms, online social networks, or even real-space groups” which spread what he views as false and damaging “conspiracy theories” about the government. Ironically, the very same Sunstein was recently named by Obama to serve as a member of the NSA review panel created by the White House, one that – while disputing key NSA claims – proceeded to propose many cosmetic reforms to the agency’s powers (most of which were ignored by the President who appointed them).

But these GCHQ documents are the first to prove that a major western government is using some of the most controversial techniques to disseminate deception online and harm the reputations of targets. Under the tactics they use, the state is deliberately spreading lies on the internet about whichever individuals it targets, including the use of what GCHQ itself calls “false flag operations” and emails to people’s families and friends. Who would possibly trust a government to exercise these powers at all, let alone do so in secret, with virtually no oversight, and outside of any cognizable legal framework?

Specific questions sent by Greenwald and The Intercept to GCHQ about the program were not answered directly.

The “broader point” about the program’s implications, writes Greenwald, is that “far beyond hacktivists, these surveillance agencies have vested themselves with the power to deliberately ruin people’s reputations and disrupt their online political activity even though they’ve been charged with no crimes, and even though their actions have no conceivable connection to terrorism or even national security threats.”

Historian Juan Cole, writing on his influential blog Informed Comment, responded to the latest revelations with this:

To have [intelligence agencies paid] for by tax payers, engaging in trolling the internet is highly corrosive of the values of a democratic country. Democratic politics depends on citizens knowing each other and knowing where they stand politically. To have secret government officers manipulating the reputations of people, breaking up their friendships and associations, and entrapping them with sex set-ups creates a situation where it is impossible to trust democratic process. Whenever you hear of a powerful person being embroiled in a scandal, you have to now at least ask, was this an intelligence agency that took him or her down? Was it because they were in the way of some corrupt goal? For when there is no real civilian oversight over invisible government, the opportunity for graft and other criminal behavior is enormous.

While it might suit narcissists to be paid to be internet trolls for a living, their government-sanctioned activities are destroying the internet as a legible means of communication and undermining democracy, which depends on transparency.