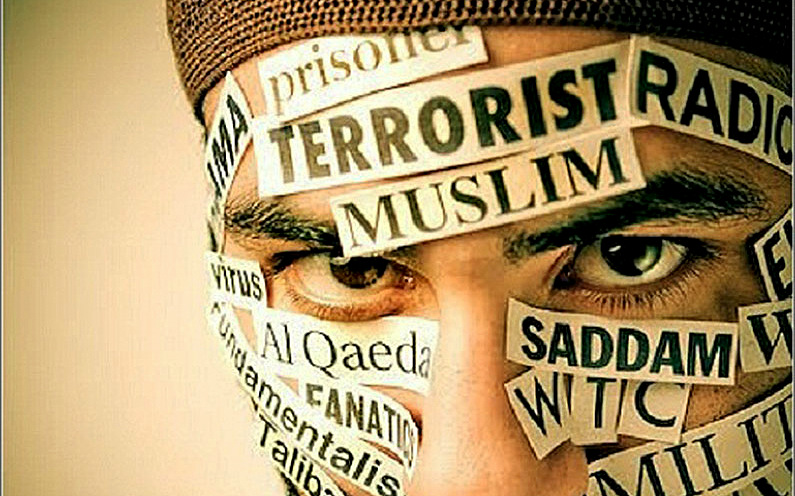 The Constitution: It’s There To Protect Muslim Americans, Too

As an industry, Islamophobia is worth upwards of hundreds of millions of dollars. And, of course, the politicians who profit from the military-industrial complex have jumped on this bandwagon to grab their share of the pie.

MINNEAPOLIS — Since President George W. Bush launched the “global war on terror,” the post-9/11 era has been characterized by a general climate of fear and anger toward Muslims here at home and abroad.

The “civilization of jihad” narrative and biased media coverage played up this fear and hostility to justify military actions abroad as a fight against a threatening religion. But this manufactured anxiety was merely a distraction from the true impetus for conflict: control of resources in the Middle East and North Africa.

Smokescreen or not, for the past 15 years, these emotions have manifested themselves in institutional policies that view American Muslims as a threat, and they are treated as suspect when doing just about anything.

Muslims have been positioned as the boogeymen of our time. As an industry, Islamophobia is worth upwards of hundreds of millions of dollars. And, of course, the politicians who profit from the military-industrial complex have jumped on this bandwagon to grab their share of the pie.

Even our would-be leaders fan the flames of Islamophobia to court voters. Donald Trump, in particular, has built a campaign around Constitution-flouting promises to “protect Christianity,” monitor mosques throughout the country, and close the borders to Muslims from around the world.

Last year, in particular, saw a marked increase in anti-Muslim bigotry and hate crimes in the wake of the ISIS attacks in Paris and the San Bernardino shootings. Women and girls in hijabs were targeted for attack, mosques were firebombed and threatened with bombs, and protests were held outside of mosques, aimed at impeding Muslim Americans’ constitutional right to freely worship. All in all, 2015 was the worst year for anti-Muslim bigotry and hate crimes since 9/11.

In the wake of the alarming rise in hate being spewed by the neocons of the far right and the far left’s new atheist movement, it’s important to remember that this country was founded on the premise that “all men are created equal.”

But how has that premise fallen by the wayside in the wake of trends of Islamophobia?

Here to answer that question and talk about the dangerous attacks on American Muslims’ First Amendment and constitutional rights is Isa Hodge, a member of the American Muslims for Liberty — a defender of the Constitution for all Americans, and host of the super funny political-comedy radio show “A Muslim and a Catholic Wake Up in ‘Merica.”