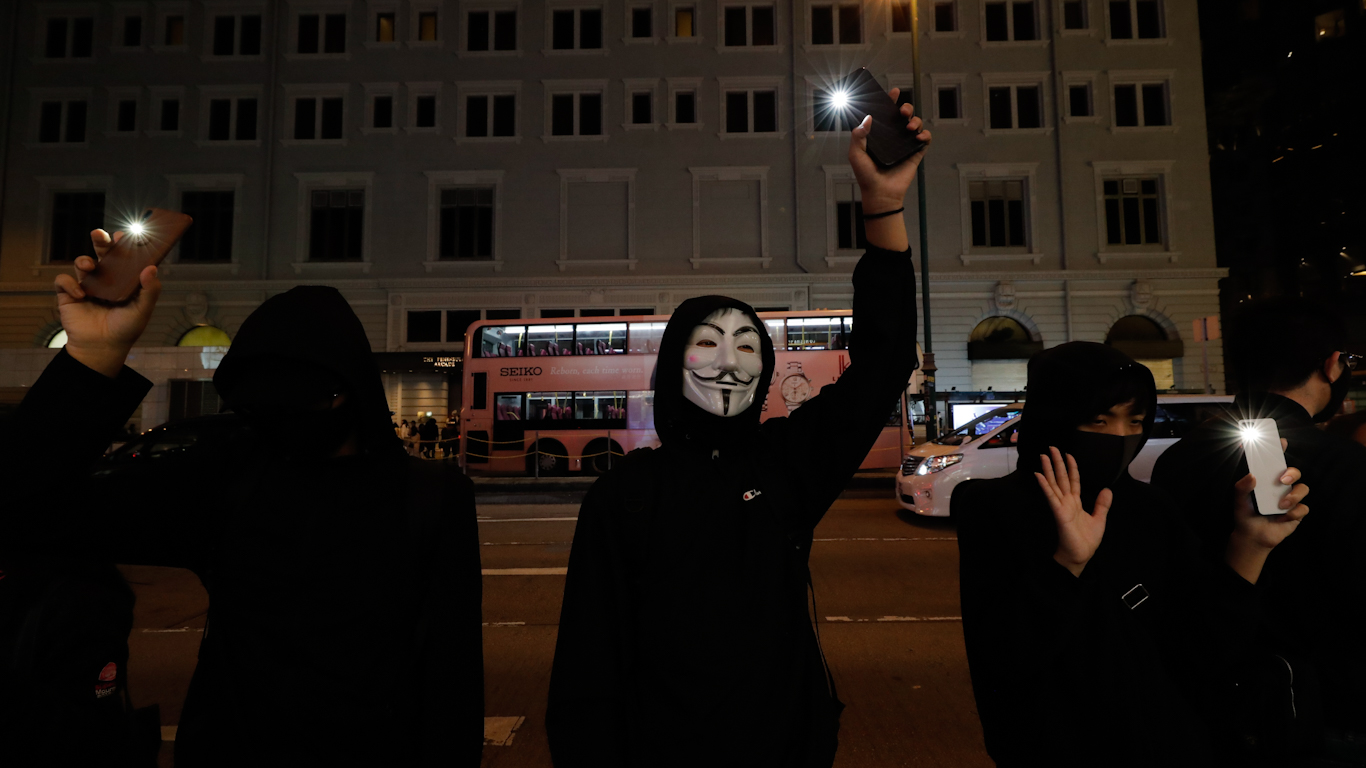 MintCast hosts Whitney Webb and Alan MacLeod recently interviewed investigative journalist Yasha Levine about his most recent book Surveillance Valley: The Secret Military History of the Internet and his most recent articles on the xenophobia that lies beneath Russiagate and how this new anti-Russia fervor has impacted the Russian-American

END_OF_DOCUMENT_TOKEN_TO_BE_REPLACED

A concerted effort is being put forth to discredit Wikileaks and its founder as a reliable option for whistleblowers. But as Whitney Webb reveals, the alternatives being put forth are leaving leakers vulnerable. This report has been updated thanks to new revelations from the work of investigative journalist Yasha Levine and his research into the Tor project for his new book Surveillance Valley. WikiLeaks, the transparency organization known for publishing leaked documents that threaten the powerful, finds itself under pressure like never before, as does

END_OF_DOCUMENT_TOKEN_TO_BE_REPLACED The U.S. Supreme Court on Thursday quietly approved a rule change that would allow a federal magistrate judge to issue a search and seizure warrant for any target using anonymity software like Tor to browse the internet. Absent action by U.S. Congress, the rule change (pdf) will go into effect in December. The FBI would then be able to search

END_OF_DOCUMENT_TOKEN_TO_BE_REPLACED

It may be the case that the cryptocurrency is most valuable as a development platform for other products — products that could ultimately revolutionize the ways we think about and handle data.

The U.S. Marshals Service announced last Monday that it will be auctioning off 50,000 of the bitcoins it seized from the accounts of Ross William Ulbricht. Ulbricht, who operated under the pseudonym the Dread Pirate Roberts, allegedly operated the first iteration of Silk Road, the online marketplace accessible only through Tor that sold drugs,

END_OF_DOCUMENT_TOKEN_TO_BE_REPLACED

Journalism’s Future Could Depend On Tor’s Security

In light of increased surveillance from the federal government, journalists have come to depend on Tor’s promise of anonymity in order to report freely.

During the morning hours on Dec. 16, Harvard University’s Emerson Hall was evacuated along with three other buildings. University officials received emails indicating the possibility of shrapnel bombs distributed throughout the campus. But after a thorough search no bombs were found. Later Eldo Kim confessed to the FBI his role in sending the

END_OF_DOCUMENT_TOKEN_TO_BE_REPLACED

Last week’s arrest of the alleged ringleader of the illicit marketplace raises doubts about the digital currency’s viability. This article is the second in a four-part series on the viability and future of Bitcoins. After Wednesday’s arrest of Ross William Ulbricht -- the so-called “Dread Pirate Roberts” -- and seizure of his Silk Road Anonymous Marketplace, the future of the Bitcoin became a question of great concern. Due to the assumption of anonymity that comes with