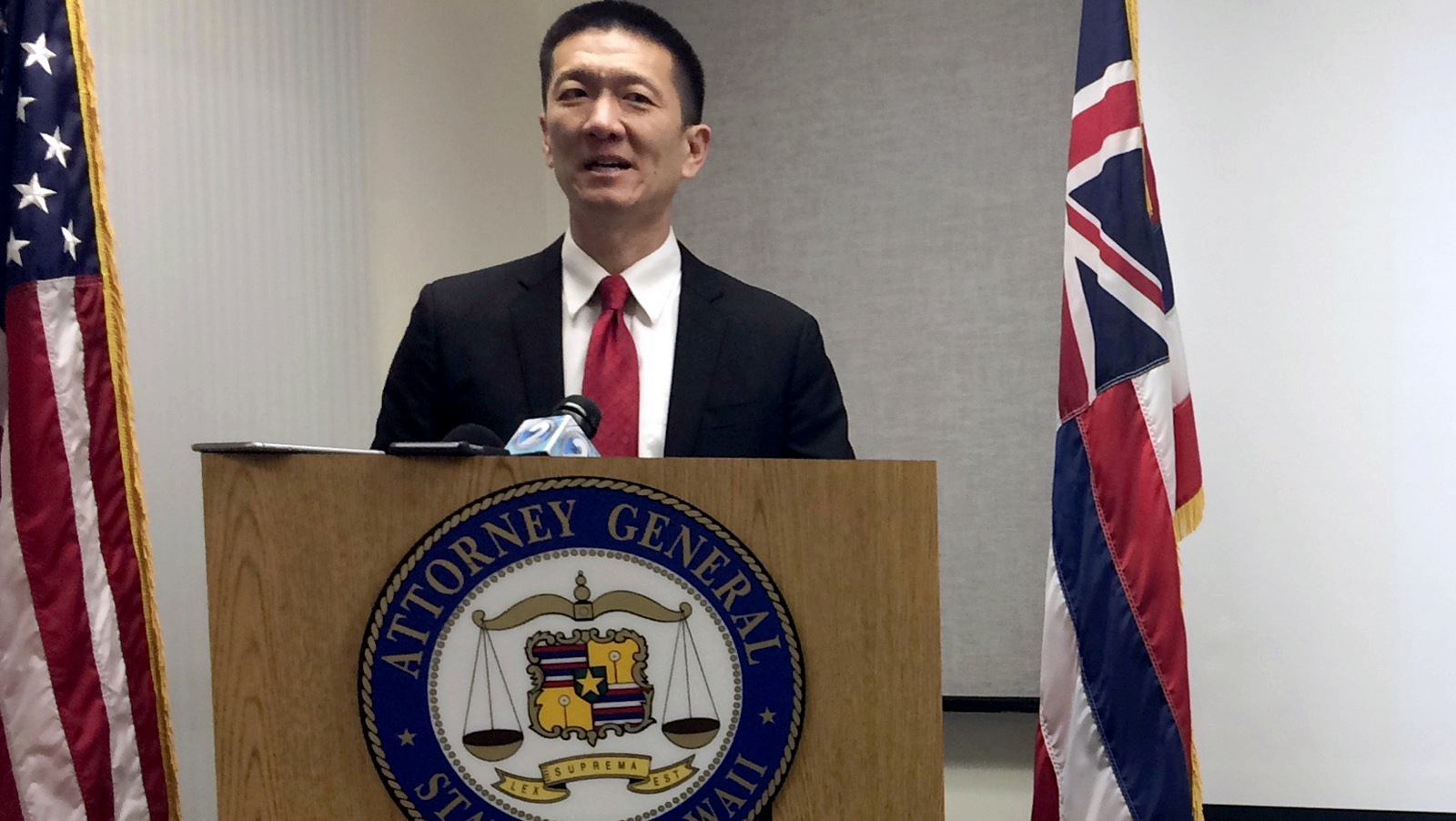 (REPORT) --- Hawaii filed the first legal challenge to President Donald Trump's revised travel ban on Tuesday, asking a judge to temporarily block his executive order the day after it was

END_OF_DOCUMENT_TOKEN_TO_BE_REPLACED

A court in Moscow has banned the local branch of the Church of Scientology, a RIA Novosti correspondent reported from the courtroom Monday. MOSCOW  – During the inspection the Russian Ministry of Justice found out that the word 'scientology' had been registered as a trade mark owned by the US Religious Technology Center. The court backed the Russian Justice Ministry's claim that the organization's activity did not comply with the federal law on freedom of religion.

END_OF_DOCUMENT_TOKEN_TO_BE_REPLACED Republican presidential hopeful Ben Carson said on Sunday he'd listen to evidence that religion could provide probable cause to search the emails and calls of Syrian refugees in the United States. "I personally don’t feel that way, but I would certainly be willing to listen to somebody who had evidence to the contrary," Carson said on ABC's

END_OF_DOCUMENT_TOKEN_TO_BE_REPLACED

The growth of “nones” has political significance as people with no religion tend to vote Democratic, just as white evangelicals tend to vote Republican. NEW YORK  — The number of Americans who don't affiliate with a particular religion has grown to 56 million in recent years, making the faith group researchers call "nones" the second-largest in total numbers behind evangelicals, according to a Pew Research Center study released Tuesday. Christianity is

END_OF_DOCUMENT_TOKEN_TO_BE_REPLACED

The Christian Terrorist Movement No One Wants To Talk About

Austin shooter Larry McQuilliams may have been inspired by the Phineas Priesthood, a loosely affiliated Christian terrorist group.

Last Friday, Larry McQuilliams was shot and killed by police after unleashing a campaign of violence in Austin, Texas, firing more than 100 rounds in the downtown area before making a failed attempt to burn down the Mexican Consulate. The only casualty was McQuilliams himself,

END_OF_DOCUMENT_TOKEN_TO_BE_REPLACED

Just days after a group of Catholic leaders made waves for publishing a report that used unusually inclusive language to refer to homosexuality, the Vatican is attempting to walk back the statements by altering an English translation of the document and editing out affirming comments about LGBT people. On Monday, a relatio, or working paper, […]

Just days after a group of Catholic leaders made waves for publishing a report that used unusually inclusive language to refer to homosexuality, the Vatican is attempting to walk back the statements