Civilian review boards fail to stop the bleeding in their communities thanks to their institutional toothlessness. Their lack the authority to subpoena police or investigate police abuse leaves them at the mercy of police to self-investigate. 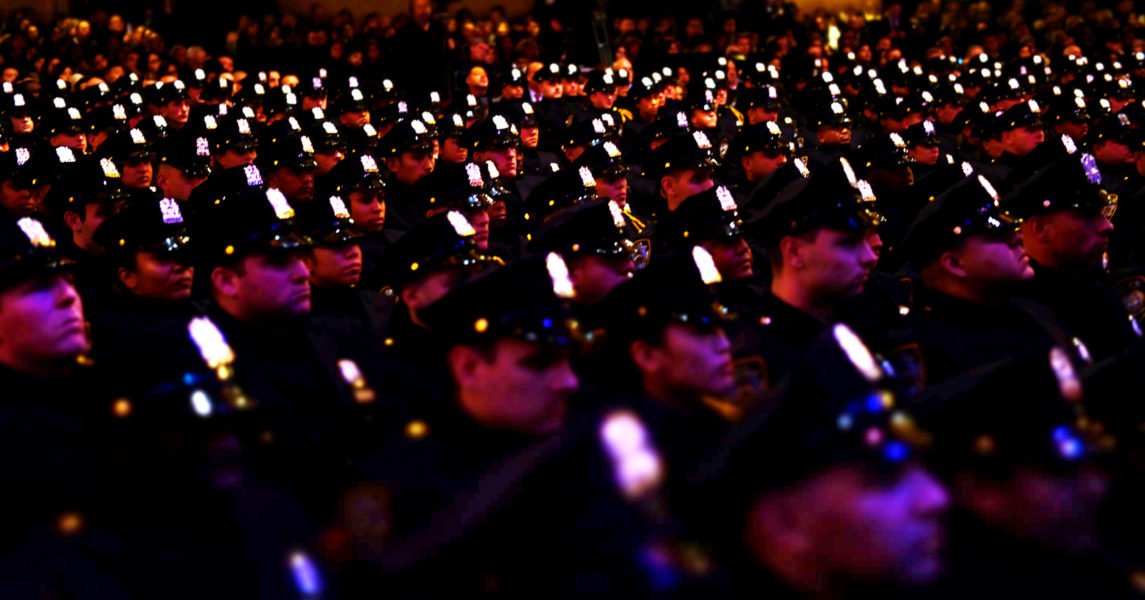 This spring, an estimated 800,000 Americans gathered in Washington, DC to participate in the “March for Our Lives” organized by the teenage survivors of the school massacre in Parkland, Florida.

END_OF_DOCUMENT_TOKEN_TO_BE_REPLACED While the shooting death of Stephon Clark has made national headlines over the last two weeks, it is not the first questionable shooting the Sacramento, Calif., Police Department has had. It is just one in a long list of many questionable incidents or activities the department has been linked to. Each and every time there is a

END_OF_DOCUMENT_TOKEN_TO_BE_REPLACED

If Police Don’t Have to Protect the Public, What Good Are They?

The U.S. Supreme Court has repeatedly affirmed, most recently in 2005, that police have no constitutional duty to protect members of the public from harm. In the American police state, police have a tendency to shoot first and ask questions later. In fact, police don’t usually need much incentive to shoot and kill members of the public. Police have shot and killed Americans of all ages—many of them unarmed—for

END_OF_DOCUMENT_TOKEN_TO_BE_REPLACED WASHINGTON – The Washington Post reported that 2017 saw close to

END_OF_DOCUMENT_TOKEN_TO_BE_REPLACED In 2017 alone, police have killed 746 people in the U.S., according to the Killed By Police database, which puts this year on pace to become the deadliest year on record. In contrast, in the first seven months of 2016, police killed 714 people; the number was slightly higher in 2015 with 725 killed, and

END_OF_DOCUMENT_TOKEN_TO_BE_REPLACED

Federal officials will actively work to confirm fatal cases rather than wait for voluntary reports in new methodology influenced by Guardian’s The Counted. 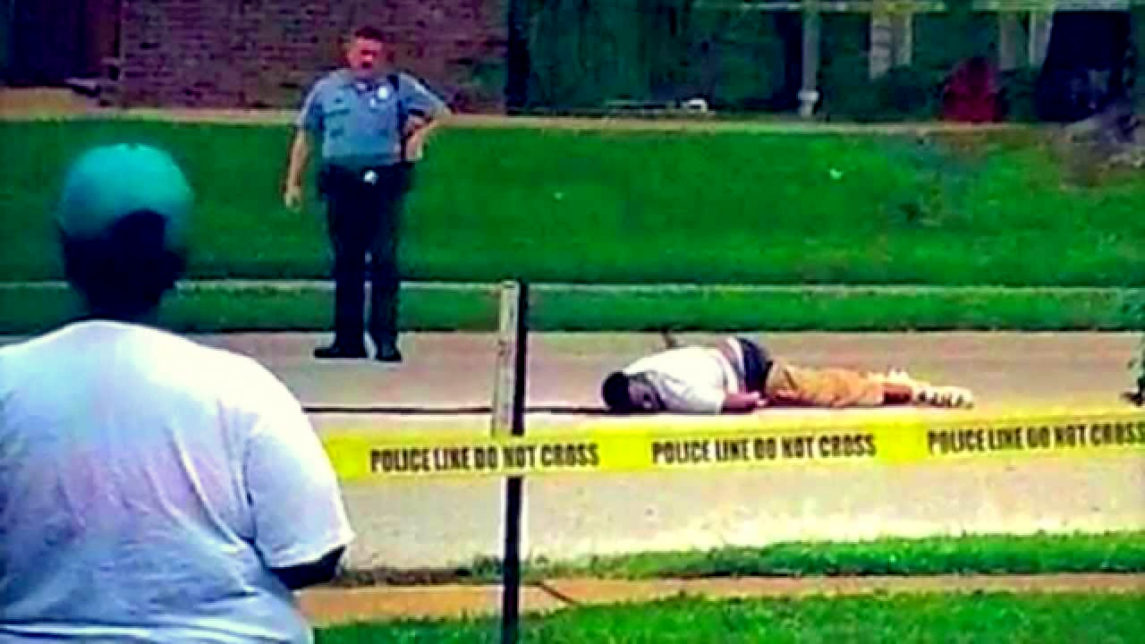 Police departments will be required to give the US justice department full details of deadly incidents involving their officers each quarter, under a new government system for counting killings by police that was influenced by the Guardian. Announcing a new program for documenting all “arrest-related deaths”, federal officials said they would