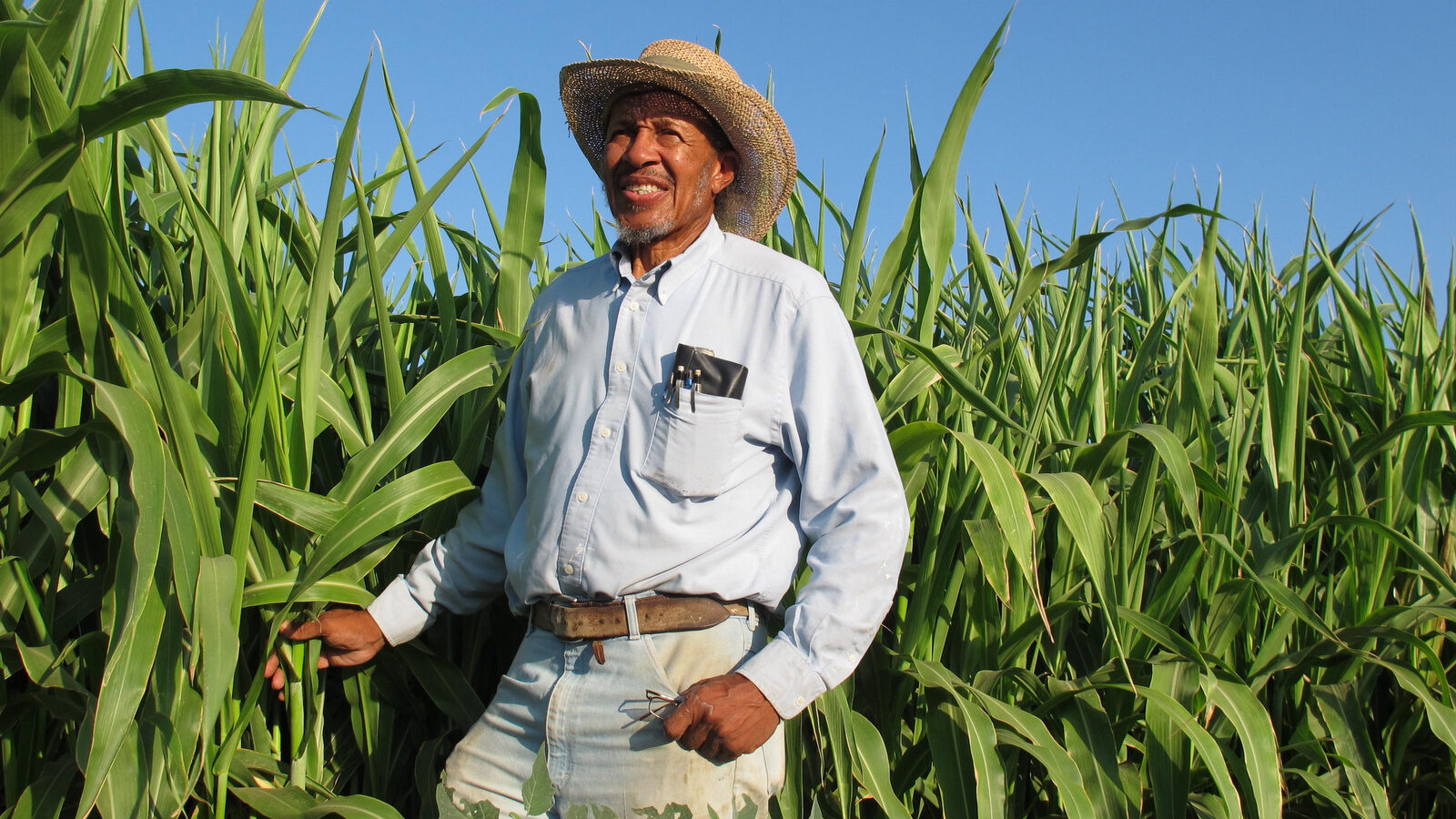 The Failed Drug War And The Racially-Biased Criminal Injustice System

A closer and deeper look is the historical, legal and social connections shows the continuance of such policies is a true travesty of justice. Much has been said about the prison-industrial complex and the failed “war on drugs.” What merits a closer and deeper look is the historical, legal and social connections that makes the continuance of such policies a true travesty of justice.

Don’t know much about history

END_OF_DOCUMENT_TOKEN_TO_BE_REPLACED

The Imprisonable Class And The Crisis Of American Criminal Justice

While Americans might assume by default that police states only exist in strange, faraway countries, there’s plenty in our broken system that rivals the Gulag.

When Americans think of police states they often envision an authoritarian country like North Korea, the old Soviet Union or Nazi Germany. The very phrase conjures up images of men in dark uniforms breaking down doors in the middle of the night so as to catch unawares enemies of the ruling regime. It evokes the idea of a vast,