Hebron is an ancient city in the West Bank of the Occupied Palestinian Territories with a population of about 220,000 Palestinians and less than 1,000 Jewish settlers. About 1,000 Israeli soldiers are charged with “keeping the peace,” a job at which they have consistently failed – or so one would suppose, given that for 22 years the city has been

END_OF_DOCUMENT_TOKEN_TO_BE_REPLACED

Erica Garner’s Death and the Collateral Damage of Police Violence

The obvious victims of police violence are the individuals upon whom it is directly inflicted. But the impact extends to family members, friends, and those who brave the system to advocate for these victims and their rights. The toll on the members of this community is often deadly. NEW YORK – Erica Garner -- the 27-year-old daughter of Eric Garner, whose July 2014 death by an NYPD chokehold was filmed and went viral -- died Monday as the result of suffering a massive heart attack on Christmas Eve brought on by an episode of asthma. Since the death of her father – whose killer was never indicted by a grand jury – Erica had

END_OF_DOCUMENT_TOKEN_TO_BE_REPLACED

2 Years After Eric Garner’s Death, Witness Is Only One Charged

Two years after Eric Garner was killed by New York City police officers using a fatal chokehold as he gasped the now-iconic words “I can’t breathe,” the only person being sent behind bars isn’t the cop, but the man who filmed the killing. Ramsey Orta, the man who filmed Garner’s death on his cell phone on July […] Two years after Eric Garner was killed by New York City police officers using a fatal chokehold as he gasped the now-iconic words “I can’t breathe,” the only person being sent behind bars isn’t the cop, but the man who filmed the killing. Ramsey Orta, the man who filmed Garner’s death on his cell phone on July 17, 2014, was sentenced earlier

END_OF_DOCUMENT_TOKEN_TO_BE_REPLACED

VIDEO: Woman Behind Eric Garner Video Claims She Was Targeted, Beaten By Police

“He was like ‘Oh, you’re the [expletive] from the Eric Garner case’,” Allen told PIX 11 News. “He grabs me, throws me over the gate and beats me with the baton on my back.

Taisha Allen claims to have been targeted and beaten by police because she filmed a video of Eric Garner's death while in police custody. She has an injured arm and several bruises, which she said are proof of excessive force used by officers. She previously filmed a video after Garner became unconscious.

END_OF_DOCUMENT_TOKEN_TO_BE_REPLACED 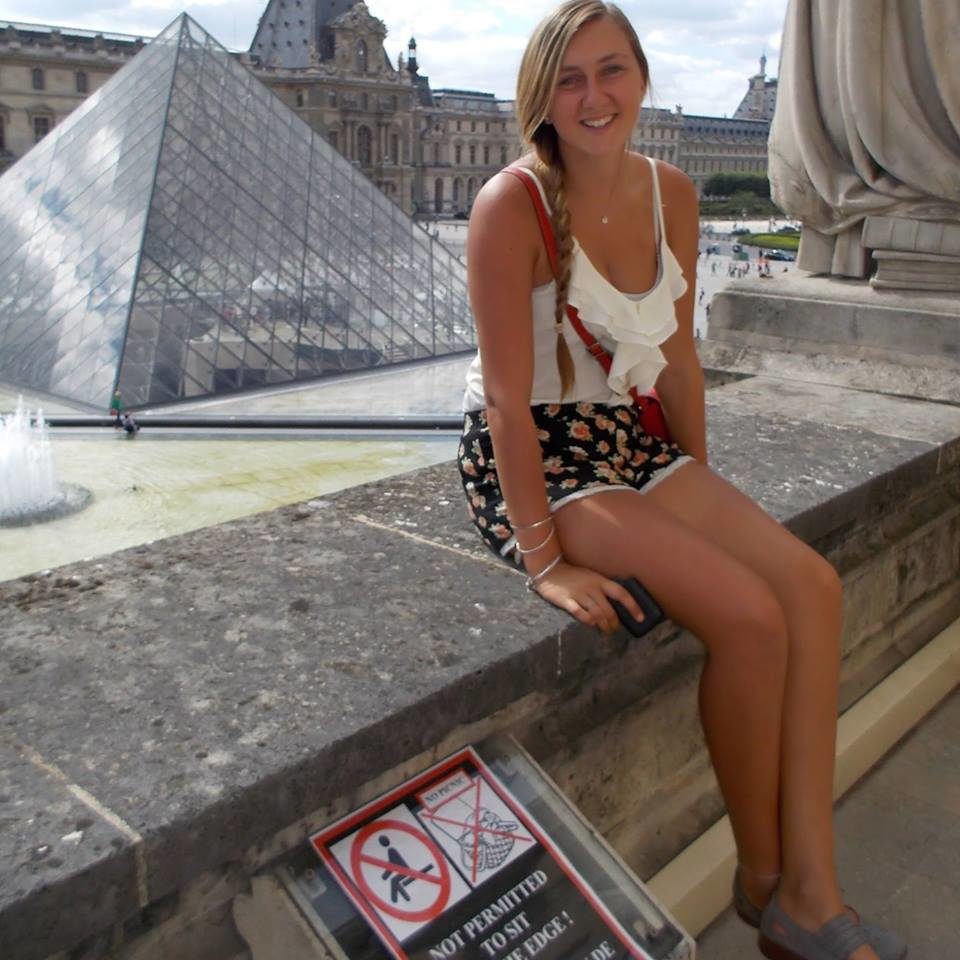 (ANTIMEDIA) Most of America is familiar with the story. A High School Basketball team in California wore shirts that included the final words of Eric Garner, “I Can’t Breathe,” during warm ups. A local Deputy Sheriff’s Association commented on the shirts and another school banned the teams from participating in a tournament unless they gave up the

END_OF_DOCUMENT_TOKEN_TO_BE_REPLACED

Police were unable to keep the massive protest, part of a national day of action against police brutality, from shutting down the bridge.