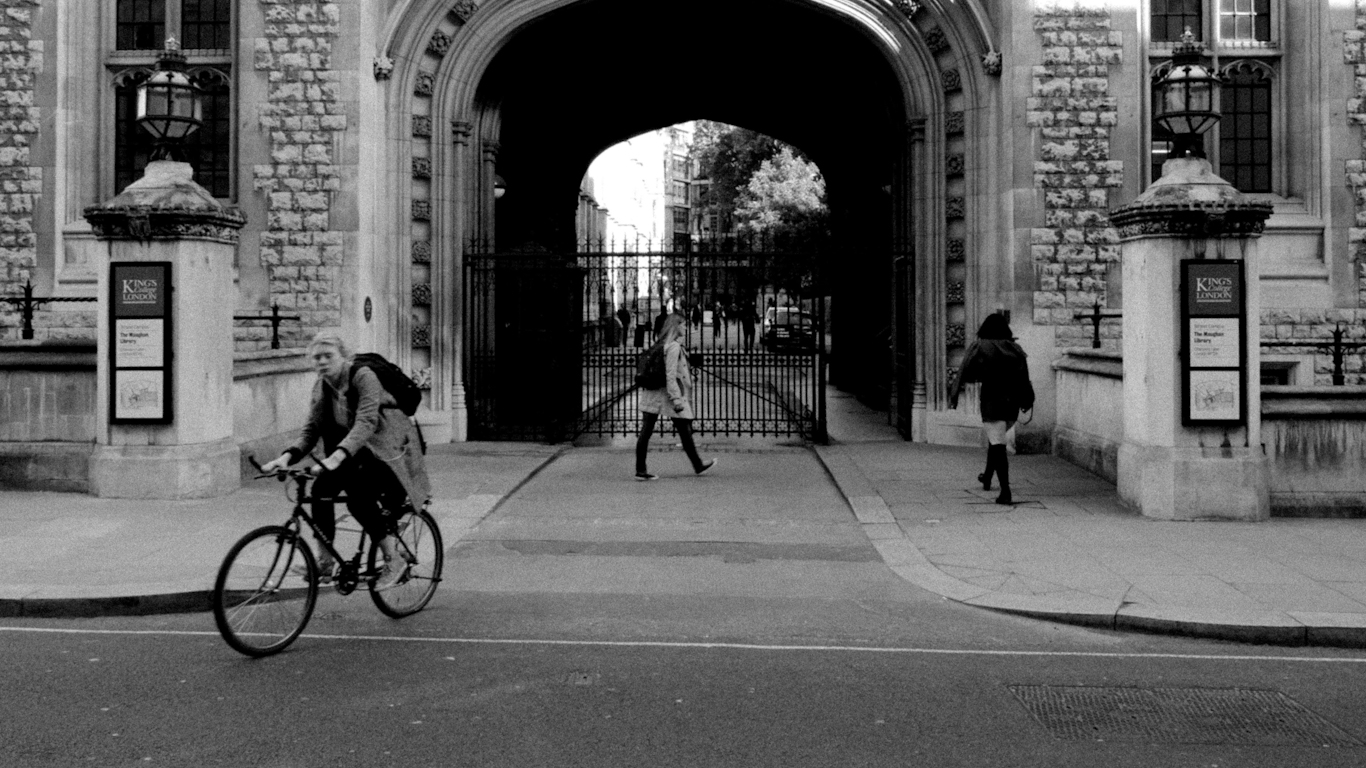 An unhealthy respect for authority

The fact that the very department that trains high state officials and agents of secretive three letter agencies is also the place that produces many of the journalists we rely on to stand up to those officials and keep them in check is seriously problematic.

Alan Macleod uncovers the deep links between the British security state and the Department of War Studies at King’s College London, responsible for training a large number of British, American, and European agents and defense analysts. LONDON -- Last week, MintPress exposed how the supposedly independent investigative collective Bellingcat is, in fact, funded by a CIA cutout organization and filled with former spies and state intelligence operatives. However, one