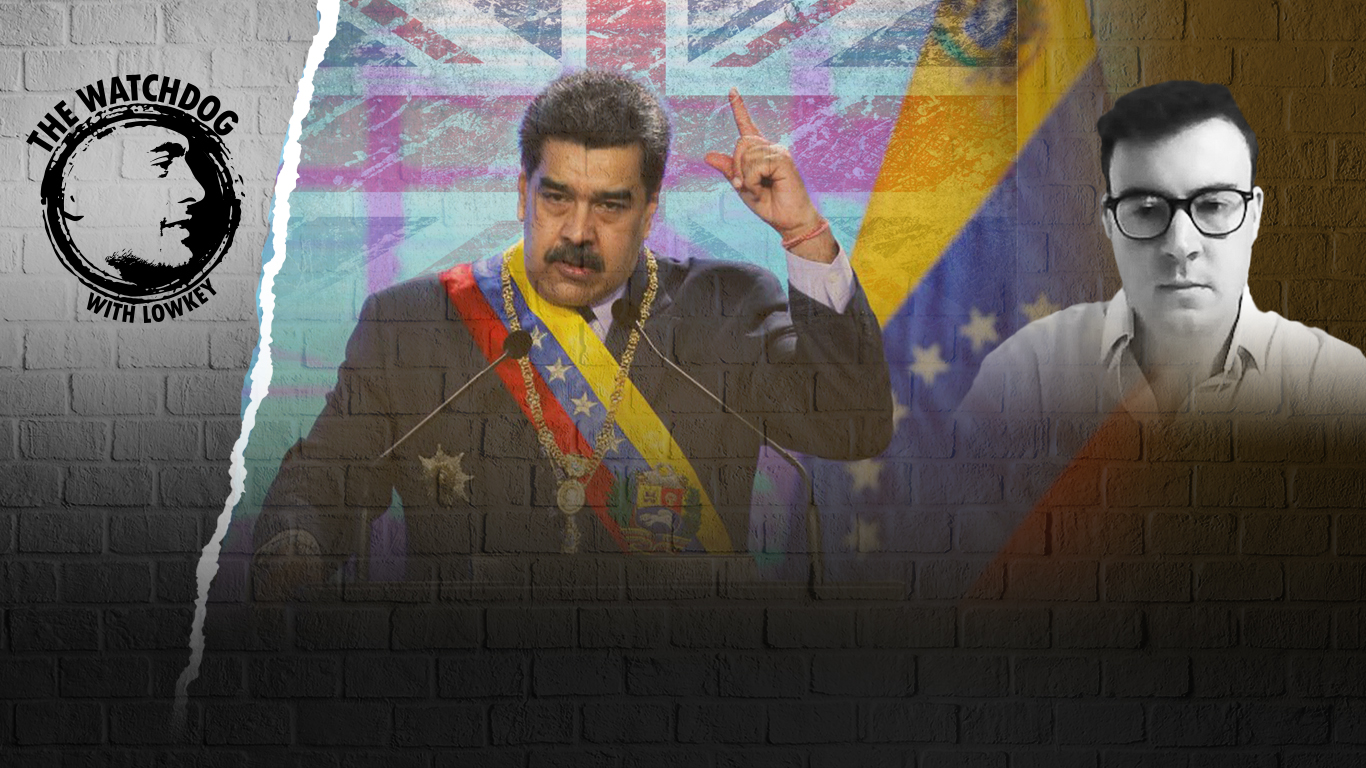 In an interview with the British newspaper, The Times, in 2015, former US Defense Secretary, Donald Rumsfeld, vehemently denied that exporting democracy to Iraq was the main motive behind the US invasion of that Arab country 12 years earlier. Rumsfeld further alleged that “the idea that we could fashion a democracy in Iraq seemed to me

END_OF_DOCUMENT_TOKEN_TO_BE_REPLACED Since November of 2019, Israelis have been protesting to demand the resignation of indicted Israeli Prime Minister Benjamin Netanyahu. Since the spring of 2020, these protests have escalated to the point where thousands of Israelis take to the streets every week to demand his resignation. However, Netanyahu, who has been in power for over a decade,

END_OF_DOCUMENT_TOKEN_TO_BE_REPLACED Tunisia is the Middle East’s greatest success story, according to the findings of the V-Dem Annual Democracy Report 2019. One of the world’s most regarded annual reports on democracy and good governance, the V-Dem Report is produced by the V-Dem (Varieties of Democracy) Institute at the University of Gothenburg in Sweden.  While Tunisians can be

END_OF_DOCUMENT_TOKEN_TO_BE_REPLACED CARACAS, VENEZUELA -- (Opinion) Venezuela has as much right to call itself a democracy as does the United States. Until that is understood by enough people, the Trump administration will continue to devastate Venezuela’s economy with illegal sanctions and push it towards civil war. People can oppose President Donald Trump’s economic sanctions and

END_OF_DOCUMENT_TOKEN_TO_BE_REPLACED

While Guaidó’s long-term prospects remain in question, it is possible that Netanyahu sees a potential leader who could reopen ties with Israel and even open an embassy in Jerusalem, to which Netanyahu has been pushing countries to relocate their embassies. TEL AVIV, ISRAEL -- Israel has recognized opposition figure Juan Guaidó as the president of Venezuela, following in the footsteps of Washington and a host of other nations. On Sunday, Israel became the second country of questionable legitimacy, following Kosovo, to recognize the formerly obscure opposition figure as the country’s leader. As

END_OF_DOCUMENT_TOKEN_TO_BE_REPLACED A new index released this week offers a sobering look at how democracy is faring in the United States. According to the 2018 edition of The Economist Intelligence Unit's Democracy Index, the U.S. doesn't even make the list of top 20—its demonstrably "flawed democracy" notching it the 25th spot. The ranking is based on 60 indicators spanning