The Broken Clock is right 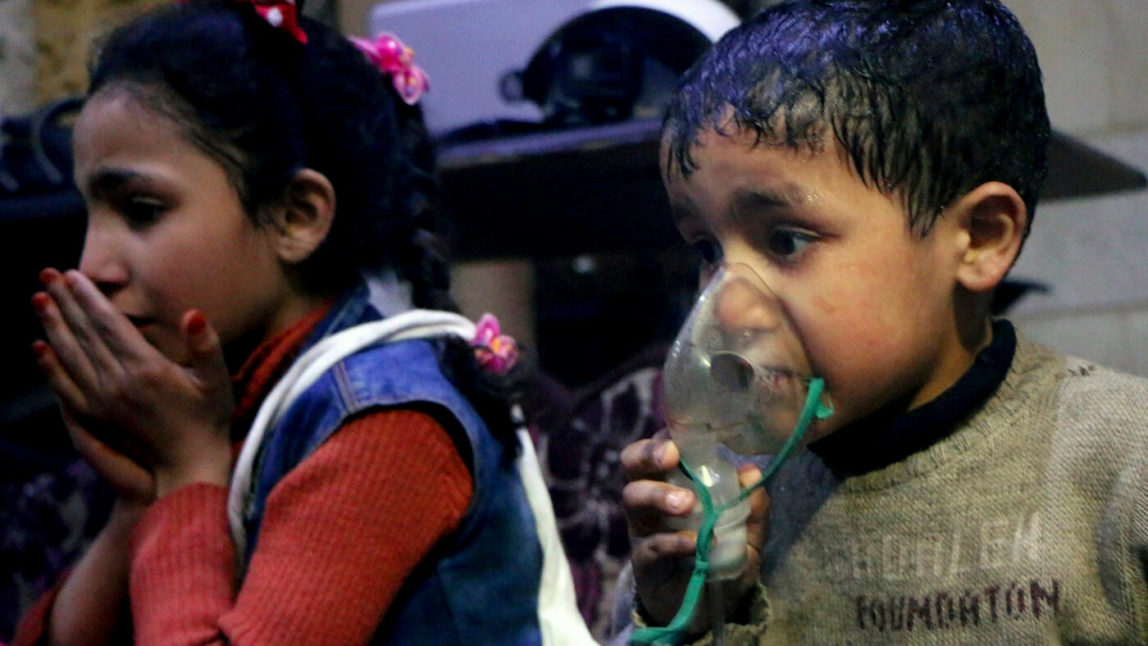 LONDON -- Over the past few days, notable journalists and other figures in mainstream media have acknowledged that the alleged chemical weapons attack that occurred last April in the Damascus suburb of Douma, Syria was likely “staged” by “activist” groups such as the White Helmets. Their comments and investigations have largely vindicated the many

END_OF_DOCUMENT_TOKEN_TO_BE_REPLACED END_OF_DOCUMENT_TOKEN_TO_BE_REPLACED

Russia Accuses US of White Phosphorus Attack in Syria

A chemical weapons attack isn’t a “catastrophe” if it’s carried out by the US. President Trump has continued to threaten Syrian and Russian forces planning to take back the terrorist-controlled stronghold of Idlib in northwestern Syria, potentially bringing the world to the brink of World War III, as we explained yesterday. But Trump's tweets about the potential "humanitarian catastrophe" have exposed a guiding principle of

END_OF_DOCUMENT_TOKEN_TO_BE_REPLACED END_OF_DOCUMENT_TOKEN_TO_BE_REPLACED

The request to transfer the remaining White Helmets in Southern Syria to Idlib comes on the heels of a warning by Russia that the White Helmets in that province were planning a chemical weapons attack to be blamed on the Syrian government. DAMASCUS, SYRIA -- After over 400 members of the Syrian White Helmets were evacuated last weekend by the Israeli government, senior members of the controversial “humanitarian” group are now calling on the United Nations to oversee additional evacuations of the group. The plea comes amid media reports in the Western press that not all White

END_OF_DOCUMENT_TOKEN_TO_BE_REPLACED

Following the event, nerve agents like sarin were quickly associated in corporate media headlines with unverified allegations of a chlorine attack.

A preliminary report published Friday by the Organization for the Prohibition of Chemical Weapons (OPCW) found no traces of any nerve agent at the site of a suspected chemical attack in the Syrian city of Douma. The OPCW report states this unambiguously as follows: No organophosphorous nerve agents or their degradation products were detected in