The CDC wants $6 Billion dollars to kickstart a mass vaccination effort that CDC director Robert Redfield said is coming straight from the top, but experts warn the efforts need more time and will pose a public health challenge, claiming they could “be even worse than the problems with testing and PPE.” A little known specialized bond created in 2017 by the World Bank may hold the answer as to why U.S. and global health authorities have declined to label the global spread of the novel coronavirus a “pandemic.” Those bonds, now often referred to as “pandemic bonds,” were ostensibly intended to transfer the risk of potential pandemics in low-income

END_OF_DOCUMENT_TOKEN_TO_BE_REPLACED

In addition to thousands of cancer cases diagnosed after September 11, the terrorist attacks have been linked to more than 32,000 cases of serious respiratory or digestive issues and over 12,000 mental health diagnoses. NEW YORK --- As the 15th anniversary of the September 11 terrorist attacks approaches, a government program designed to help survivors receive health care is seeing a dramatic increase in cancer patients. Based on figures released on June 30 by the Centers for Disease Control and Prevention,

END_OF_DOCUMENT_TOKEN_TO_BE_REPLACED The debate over whether vaccines cause autism has become one of the most controversial disputes in this country. In this episode of Truth In Media, the focus is not on whether vaccines are responsible for autism. The issue at hand here is a study that was performed at the CDC and the question of whether the agency was complicit in a cover-up over a

END_OF_DOCUMENT_TOKEN_TO_BE_REPLACED

Nurses union leader says second infection ‘validates’ what they’ve been warning for the last two months, ‘that hospitals are not prepared to take care of Ebola patients’. A second healthcare worker at Texas Health Presbyterian Hospital who helped treat the late Ebola patient Thomas Eric Duncan has now tested positive for the virus, state health officials confirmed on Wednesday. The unidentified worker reported having a fever on Tuesday and was

END_OF_DOCUMENT_TOKEN_TO_BE_REPLACED

A health care worker in Dallas has been preliminarily diagnosed with Ebola, suggesting that the first case of the deadly virus has been transmitted on U.S. soil. The news has renewed questions over whether Texas Health Presbyterian Hospital, the facility that recently treated the first case of Ebola diagnosed in the United States, is doing […]

A health care worker in Dallas has been preliminarily diagnosed with Ebola, suggesting that the first case of the deadly virus has been transmitted on U.S. soil. The news has renewed

END_OF_DOCUMENT_TOKEN_TO_BE_REPLACED

A patient at a Dallas hospital has tested positive for Ebola, the first case of the disease to be diagnosed in the United States, federal health officials announced Tuesday. 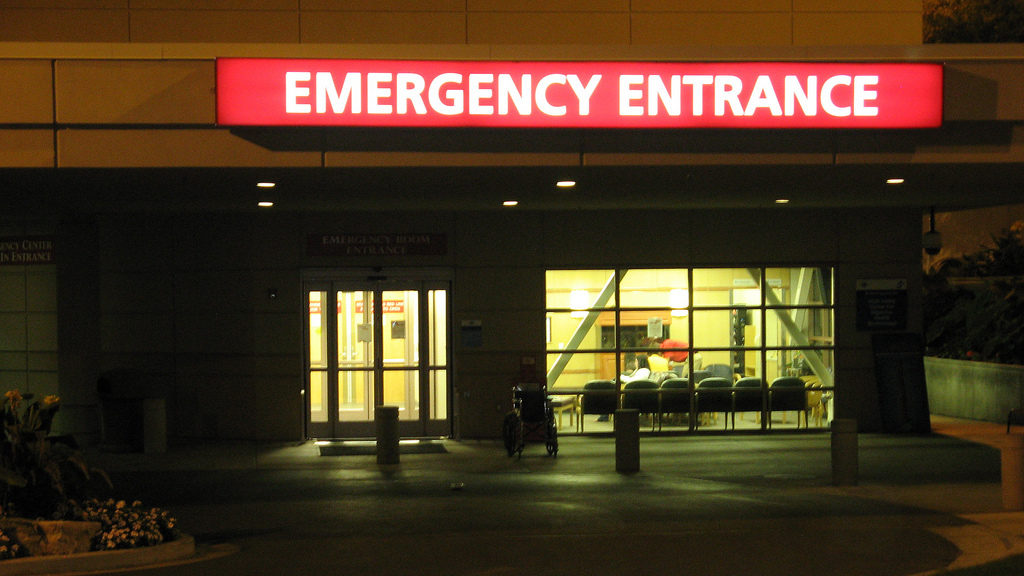 The patient was in isolation at Texas Health Presbyterian Hospital, which had announced a day earlier that the person’s symptoms and recent travel indicated a possible case of Ebola, the virus that has killed more than 3,000 people across West Africa and infected a handful of Americans who have traveled to that region.