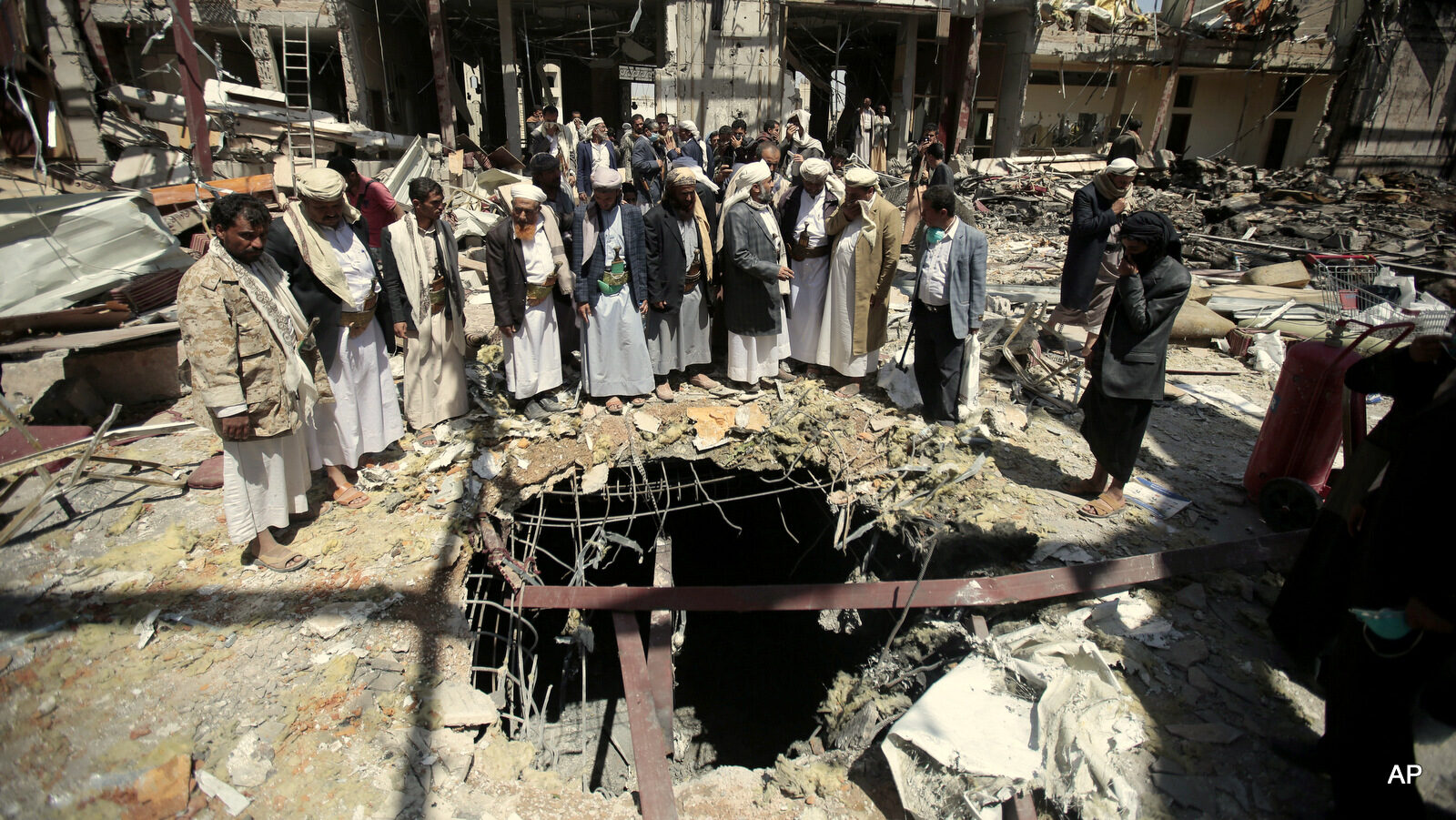 Though the United States and the United Kingdom receive the most widespread criticism for supplying weapons to the Saudi government, which has been condemned for causing thousands of civilian deaths in Yemen, other Western governments are also complicit.

In 2015, the Spanish government sold the Kingdom 400 bombs in exchange for $10.6 million and in April, signed a much larger, nearly two billion dollar deal for warships.

This week, the country’ defense ministry announced it was canceling the 2015 deal and returning the funds it had already received.

The Independent reported Wednesday that last month, Spain’s defense ministry said “it had never sold arms that could be used against a civilian population, while condemning the killing of non-combatants in Yemen.”

It also said it was reviewing sales that had not yet been closed and “could be involved in attacks on civilians.”

However, the Spanish government does not appear to be rescinding this year’s warship contract. The country is the fourth largest provider of arms to the Kingdom, trailing behind the United States, the U.K., and France.

Though the cancellation of the $10 million arms deal is small in comparison to the total amount of weapons sold to the Saudis, it represents a small show of dissent against the Saudis’ numerous war crimes — including targeting hospitals and children — which have received resounding condemnation from human rights groups around the world.

Top Photo | Members of the Higher Council for Civilian Community Organization inspect a destroyed funeral hall as they protest against a deadly Saudi-led airstrike on a funeral hall in Sanaa, Yemen, Thursday, Oct. 13, 2016.