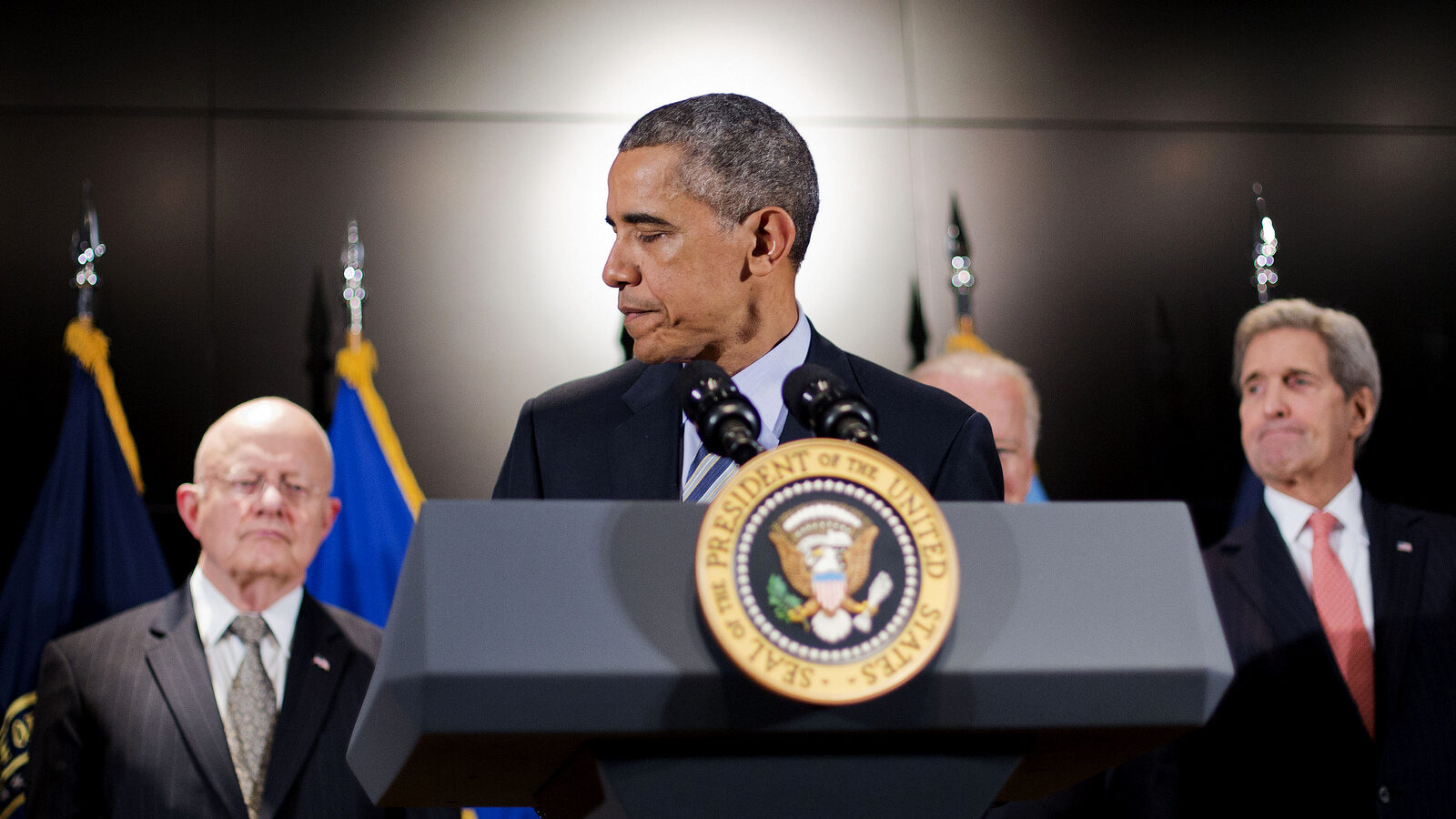 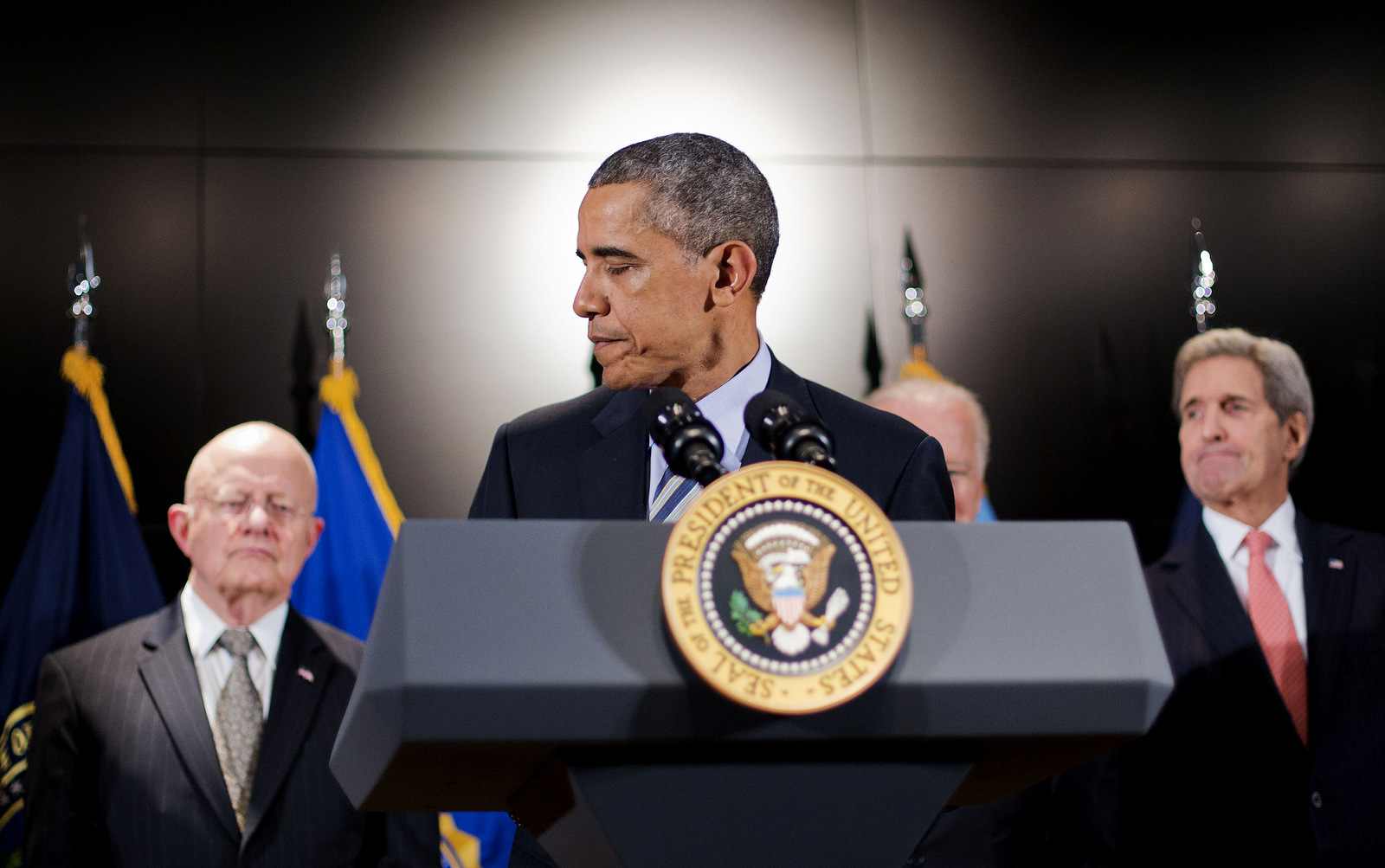 Back in May the Foreign Intelligence Surveillance Court (FISA) found that the National Security Agency (NSA), under former President Obama, routinely violated American privacy protections while scouring through overseas intercepts and failed to disclose the extent of the problems until the final days before Donald Trump was elected president last fall.

“The October 26, 2016 Notice disclosed that an NSA Inspector General (IG) review…indicated that with greater frequency than previously disclosed to the Court, NSA analysts had used U.S.-person identifiers to query the result of Internet “upstream” collection, even though NSA’s section 702 minimization procedures prohibited such queries…this disclosure gave the Court substantial concern.”

The court order went on to reveal that NSA analysts had been conducting illegal queries targeting American citizens “with much greater frequency than had previously been disclosed to the Court”…an issue which the court described as a “very serious Fourth Amendment issue.”

“Since 2011, NSA’s minimization procedures have prohibited use of U.S.-person identifiers to query the results of upstream Internet collection under Section 702.  The October 26, 2016 Notice informed the Court that NSA analysts had been conducting such queries in violation of that prohibition, with much greater frequency than had previously been disclosed to the Court.”

“At the October 26, 2016 hearing, the Court ascribed the government’s failure to disclose those IG and OCO reviews at the October 4, 2016 hearing to an institutional ‘lack of candor’ on NSA’s part and emphasized that ‘this is a very serious Fourth Amendment issue.'”

Now, new memos obtained by the American Civil Liberties Union (ACLU) via an FOIA request detail even more violations that occurred during the Obama administration which includes everything from illegally surveilling people on U.S. soil to sharing unredacted documents that included unmasked names of American citizens.  The Hill reviewed the memos and offered the following summary details:

For instance, the government admitted improperly searching NSA’s foreign intercept data on multiple occasions, including one instance in which an analyst ran the same search query about an American “every work day” for a period between 2013 and 2014.

There also were several instances in which Americans’ unmasked names were improperly shared inside the intelligence community without being redacted, a violation of the so-called minimization procedures that President Obama loosened in 2011 that are supposed to protect an Americans’ identity from disclosure when they are intercepted without a warrant. Numerous times improperly unmasked information about Americans had to be recalled and purged after the fact, the memos stated.

“CIA and FBI received unminimized data from many Section 702-tasked facilities and at times are thus required to conduct similar purges,” one report noted.

“NSA issued a report which included the name of a United States person whose identity was not foreign intelligence,” said one typical incident report from 2015, which said the NSA eventually discovered the error and “recalled” the information.

Samples of other violations included:

“Americans should be alarmed that the NSA is vacuuming up their emails and phone calls without a warrant,” said Patrick Toomey, an ACLU staff attorney in New York who helped pursue the FOIA litigation. “The NSA claims it has rules to protect our privacy, but it turns out those rules are weak, full of loopholes, and violated again and again.”

“If I were still in Congress today, I might vote with the people today to shut the program down or curtail it,” Hoekstrak, who has been tapped by Trump to be ambassador to the Netherlands, said in an interview.

Of course, the NSA would like for you to take solace in the fact that they spy on you so much that the 1,000’s of reported violations only amount to ~1% of the estimated “taskings.”

In annual and quarterly compliance reports that have been released in recent years, U.S. intelligence agencies have estimated the number of Section 702 violations has averaged between 0.3 percent and 0.6 percent of the total number of “taskings.” A tasking is an intelligence term that reflects a request to intercept a specific phone number or email address.

Though we do wonder whether our government would be as dismissive if American citizens just decided to keep 1% of the taxes they owe each year…somehow we suspect the IRS wouldn’t be so forgiving of such a ‘small’ error-rate.