The United Kingdom goes to the polls December 12 in a pivotal vote that will decide the future of the country. Like in 2017, the Labour Party, under the leadership of Jeremy Corbyn, is surging towards the ruling Conservative Party in the last weeks of campaigning. But he will not become Prime Minister if the UK’s security services have anything to do with it. Corbyn, frequently compared to Bernie Sanders in terms of ideology, spent decades in the political wilderness, a lonely leftist voice among a party embracing neoliberalism, the free market and big business. And like Sanders, his leadership has put socialism back on the agenda.

Internationally, he has been a committed anti-imperialist peace activist, leading the resistance to the Iraq War nationally and has promised to refuse to use Britain’s nuclear weapons. He has also constantly championed Palestinian rights and opposed the West’s attempts at removing Latin American leaders from power via coups.

If all of this fits into 60 seconds, imagine what’s in the full 104 pages.
This is how we’re going to transform Britain. Share this if you’re with us. #RealChange #LabourManifestopic.twitter.com/OROdaBMQy3

But new research from Matt Kennard, a former Financial Times journalist, has shown that the British military and intelligence establishment have gone into overdrive to stop the threat of a Corbyn government. Kennard’s study of the British press shows that high officials in the armed forces or secret services have been the sources for at least 34 major national scandals that cast the Labour leader and peace activist as a threat to the nation. These leaks have been the basis of 440 articles in the press presenting Corbyn as a danger to national security since September 2015, his election as head of the Labour Party.

Only one week after his election, The Sunday Times, one of the country’s most influential newspapers, revealed that a “senior serving general” warned that the armed forces would take “direct action” to stop a Corbyn government: in other words threatening a military coup d’état like the one that unseated his friend Evo Morales in Bolivia last month. The same month, a former head of MI5, Britain’s internal intelligence agency, revealed in The Times that the organization had spent years spying on many of Corbyn’s team, believing them to be a threat to the nation.

In 2017 and 2018, the press was full of anonymous accusations that Corbyn had actually spent the 1980’s as a communist spy. Britain’s widest read newspaper, The Sun, claimed that he had been a Czech spy and an asset for the East German secret police. It was only after Germany’s Federal Commissioner for Records issued an official repudiation that the story was quietly dropped. Kennard’s report paints a picture of a press intimately connected with the deep state, something he discussed with MintPress News in the summer.

Academic studies of the Corbyn coverage have also shown that corporate media have shown a profound hostility to him and his project. One report from the London School of Economics included an entire section called “Delegitimization through Ridicule, Scorn, and Personal Attacks.” The press has described him as a friend of “any heavily bearded jihadi mentals who long for the destruction of the West”, claiming he “welcomes the Prospect of an Asteroid Wiping out Humanity” and “plans to turn Britain into Zimbabwe.” Labour supporters, which include a large majority of Millennials and Generation Z, have been portrayed as rabid, murderous psychopaths who plan to send his opponents to gulags or murder every anti-Corbyn Member of Parliament by drowning them in rivers. 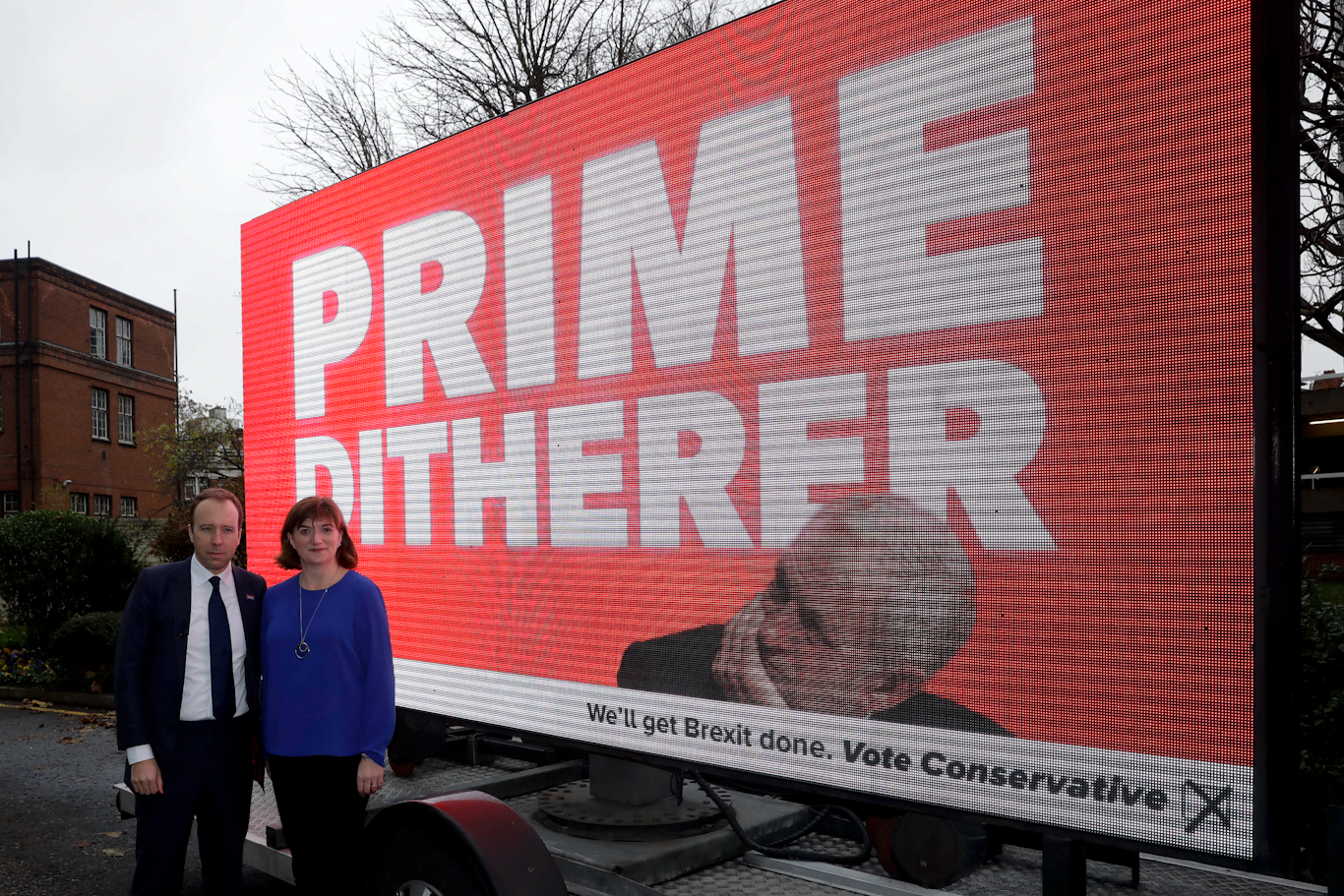 One newspaper ran a story entitled “Revealed- the evil monster haunting Jeremy Corbyn’s Past” about his great-great-grandfather, who was a cruel boss in a Victorian poorhouse. Corbyn later apologized for not traveling back in time to the 1860s and stopping him. He has also been labeled a terrorist, an IRA sympathizer and an anti-Semite by an increasingly hostile press.

Perhaps most astoundingly of all, nine days after the murder of Labour MP Jo Cox in a terrorist attack, The Daily Mail published an article demanding that we “must kill” the vampire Corbyn, before it is too late. The Finsbury Park Mosque terrorist Darren Osborne, a Daily Mail reader, traveled to London to kill Corbyn but settled on attacking the mosque instead after his attack on Corbyn failed. The Daily Mail’s notorious hate speech has already been condemned by the United Nations High Commissioner on Human Rights, but the Conservative government has taken no action against it.

Before the 1924 election, where Labour stood to win, MI5 faked a document called the Zinoviev letter, purporting to be from Grigory Zinoviev, a high official in the USSR to the British Communist Party, calling for a violent uprising. The forged letter was printed on the front page of The Daily Mail and is widely judged to have swung the election to the Conservatives.

Former BBC journalist Paul Mason said he expects there to be one Zinoviev letter scale lie per day in the last seven days of this election, because, he states, “We are at the point of decisive progress…on the point of real change” in the United Kingdom.

Britain stands at a crossroads between a Boris Johnson-led Conservative future of Brexit, a privatized healthcare system and a close relationship with Donald Trump, or a strongly progressive Labour-led government headed by Corbyn. It is clear which one the security services would prefer.