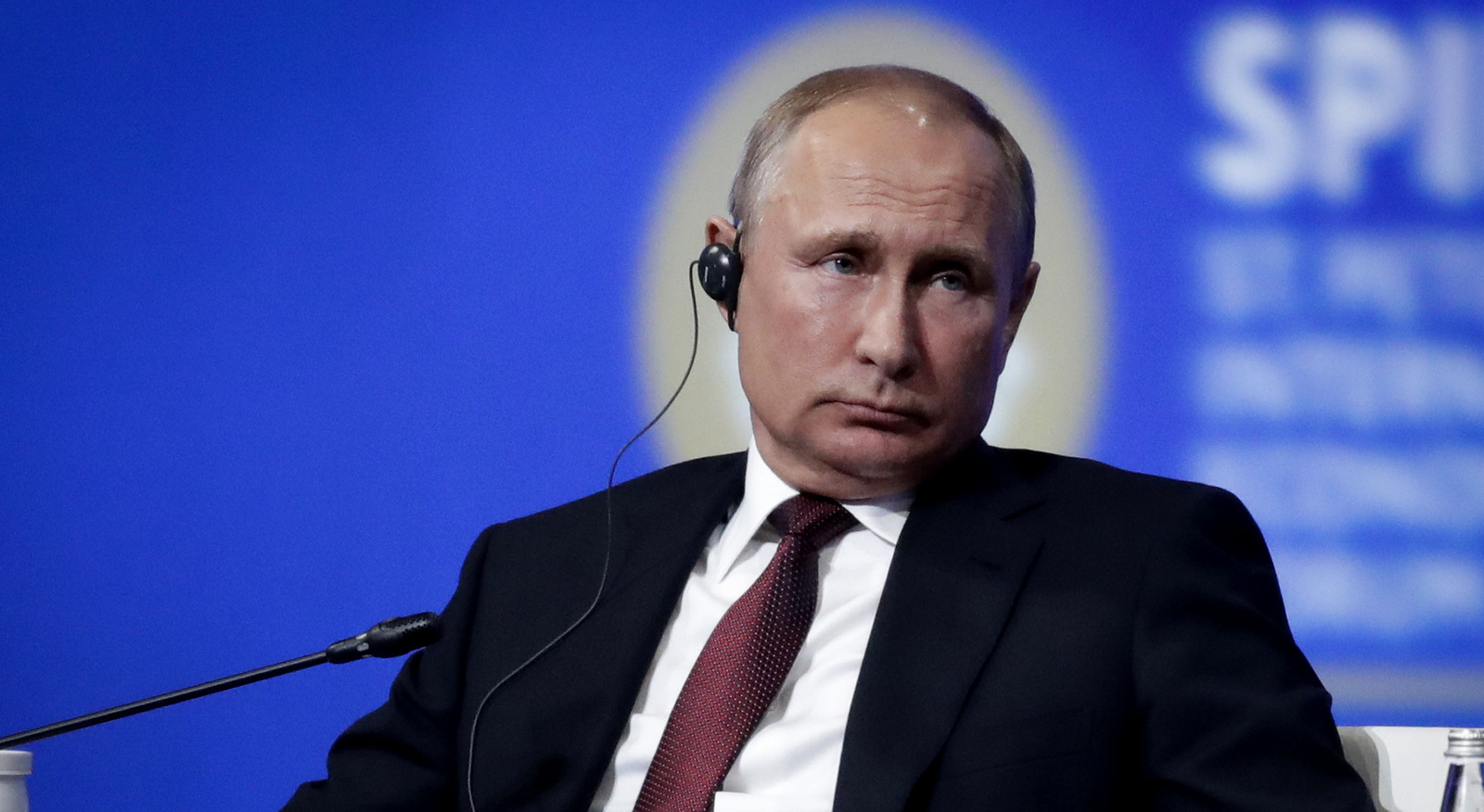 US Imposes New Russia Sanctions “Until Change in Russian Behavior”

Among the most stringent measures being proposed in Congress are ones that would impose curbs on Russian sovereign debt sales and tougher limits on some of the country’s biggest banks.

Having warned several weeks ago it would impose sanctions on Russia for its alleged use of the Novichok chemical agent in the UK, on Friday morning the US followed through with the threat when the U.S. released a notice of sanctions, saying they will take effect when published in Federal Register on Aug. 27.

The sanctions will include foreign assistance, arms sales, denial of U.S. government credit through the ExIm bank, other financial assistance, and will remain in place for at least one year and until further notice.

Exceptions include on flight safety, wholly-owned U.S. subsidiaries, space flight – as Russia is a primary supplier of space engines for US rockets – commercial end-users, deemed exports and reexports.

Even before the latest announcement, there was growing bipartisan support in the Senate for separate pieces of legislation that would ramp up the pressure on Moscow as evidence emerges of continued Russian meddling ahead of the 2018 midterm elections. And as we discussed before, among the most stringent measures being proposed in Congress are ones that would impose curbs on Russian sovereign debt sales and tougher limits on some of the country’s biggest banks as punishment for election meddling.

Plans to impose the sanctions were announced by the Trump administration on Aug. 8 and since the move was fully priced in, despite a small dip in the ruble in kneejerk response, the USDRUB quickly dropped and was trading near session lows amid broad-based weakness in the US dollar.

The lack of a reaction shows that investors are less concerned with limitations that, however, fall short of blocking purchases of Russian sovereign debt.

Separately, speaking to reporters in Kiev, U.S. National Security Adviser John Bolton said the U.S. sanctions against Russia will remain in force “until there is a required change in Russian behavior” adding that the U.S. doesn’t accept Russian meddling in U.S. elections.

Bolton, who held talks earlier on Friday with Ukrainian President Petro Poroshenko, also said that Kiev had made progress in its efforts to join NATO, but still had work to do.

“A lot depends on Ukraine fulfilling the requirements necessary to meet all of the military and political tests to be a NATO member,” Bolton said.“I would say progress is being made but there is still more to accomplish.”

Russia strongly opposes NATO expansion towards its western borders and in 2014 annexed Crimea from Ukraine after Viktor Yanukovich, Ukraine’s Russia-friendly president, was toppled in a popular revolution. Bolton said it was important to resolve the Ukraine crisis and that it would be dangerous to leave the situation as it was in Crimea and eastern Ukraine, where Moscow has backed separatists in their conflict with Kiev.

Bolton also added he had told Poroshenko that Moscow should not meddle in Ukraine’s presidential vote next year.

“President Poroshenko and I agreed that we will look at steps that the United States and Ukraine could take to look at election meddling here,” he said.