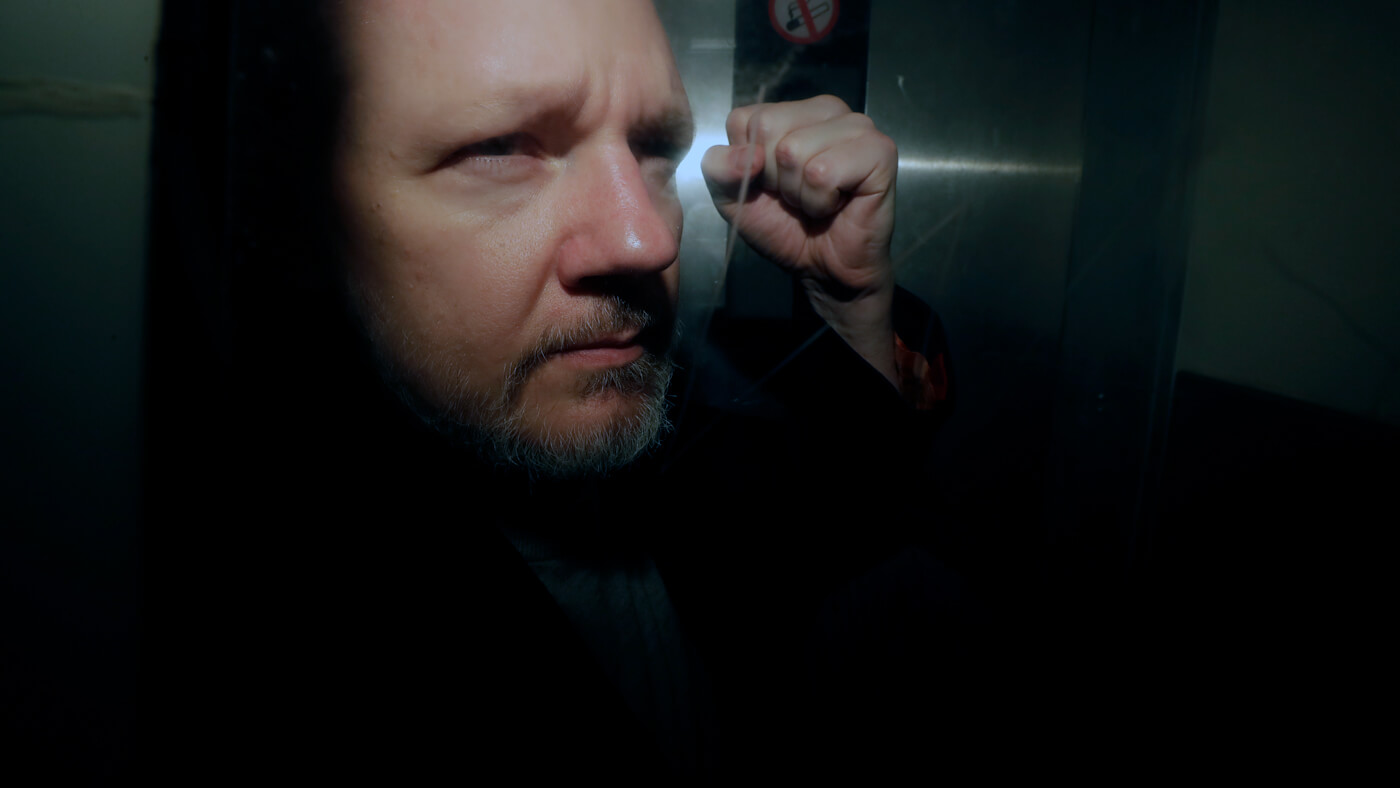 “These people want to destroy Julian and destroy Wikileaks,” warns Assange’s father ahead of the whistleblower’s final extradition hearing next month.

Scheerpost — One of the biggest moments in Julian Assange’s trial is slated to happen next month, when the embattled and imprisoned WikiLeaks founder’s final extradition hearing is held in Great Britain. And as host Lee Camp points out before introducing his guest in this clip from “Redacted Tonight,” there have been some stunning developments recently in Assange’s story—namely, the revelation that the U.S. government and a certain three-letter intelligence agency were ginning up possible plans to assassinate Assange.

If ever there were an expert on Julian Assange, it would surely be Camp’s guest, John Shipton—Assange’s father—who calls the assassination plot considered by former Secretary of State Mike Pompeo and other U.S. officials “pretty scandalous,” if not entirely surprising. Shipton also holds forth on the American government’s big quandary if Assange were to be brought onto U.S. soil to face charges, the man who perjured himself to implicate Assange, and why he thinks his son’s work has been a “great success” despite his plight. Have a look at the clip above to watch the whole interview.

Feature photo | WikiLeaks founder Julian Assange being taken from court, where he appeared on charges of jumping British bail seven years ago, in London, May 1, 2019. Matt Dunham | AP