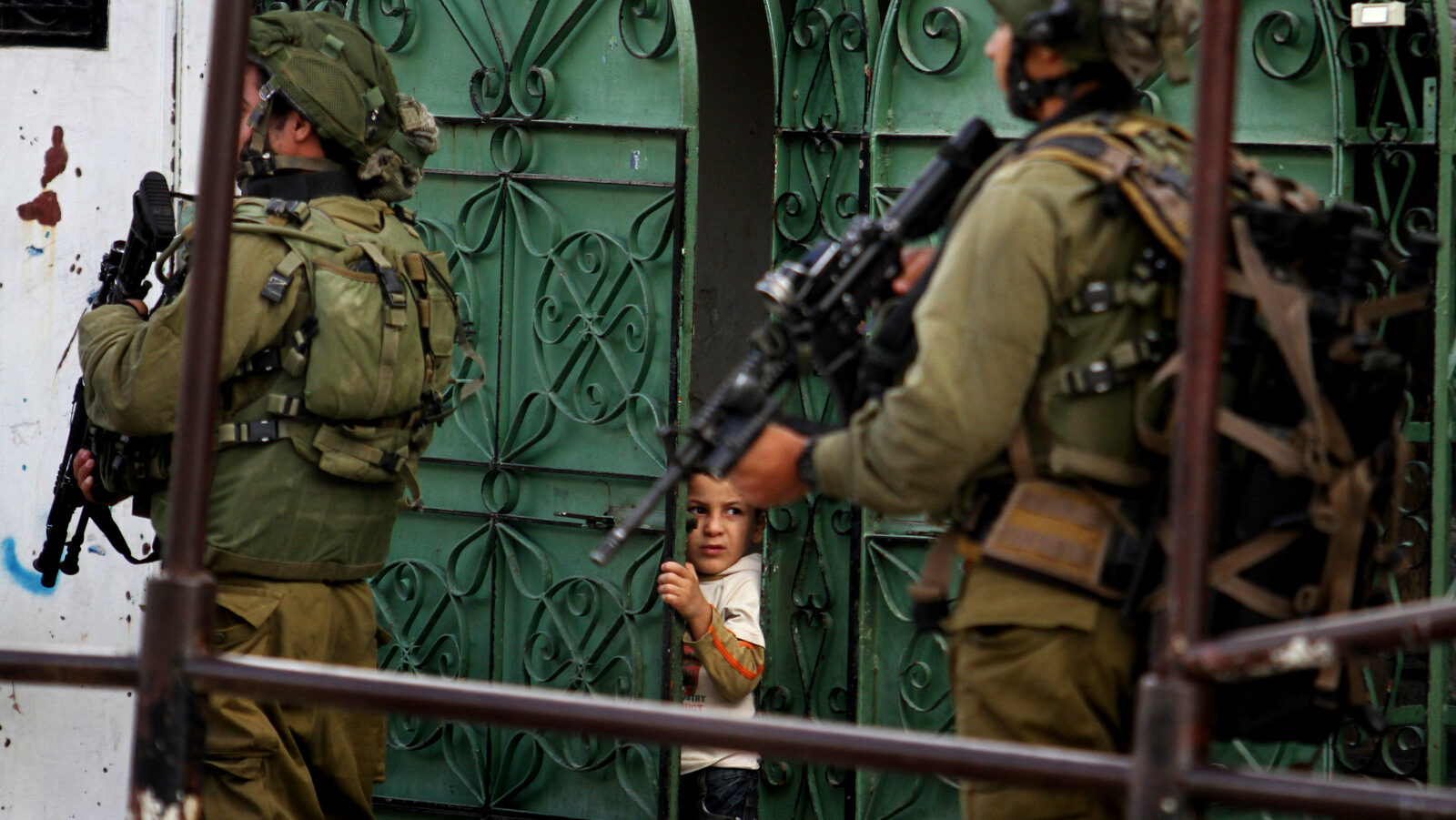 Israel Moves to Outlaw Criticism of the Military

The primary target of the bill is Breaking the Silence, an organization of Israeli military veterans who speak out against the brutal nature of the occupation, and had become a major thorn for the government.

The Israeli Knesset has approved the first reading of a bill that would ban organizations critical of the country’s military. The contentious bill, which passed by 35-23 votes yesterday, was proposed by Education Minister Naftali Bennett. The chairman of the right-wing Jewish Home party is seeking to criminalize organizations that are critical of Israel’s occupation of Palestine.

Bennet’s primary target is the group known as Breaking the Silence. The organization of veteran Israeli combatants who speak out against the brutal nature of the occupation has become a major thorn for the government. Ex-soldiers have exposed wide-scale abuse, looting and destruction. Their testimonies shed light on the grim reality of the occupation.

Breaking the Silence has long ago crossed the line of legitimate discourse, when it chose a path of slander and lies against IDF soldiers on the international stage.”

Another Israeli lawmaker Shuli Mualem accused Breaking the Silence of seeking to “undermine” the regime and its army soldiers.

If the bill passes two further reading it would authorize the education minister to bar groups and individuals from entering schools. One of the concerns raised during the debate was that the groups’ activity could lead to Israeli soldiers being prosecuted in international courts or foreign countries for actions carried out as part of their military duty.

In their response to the bill, the group accused Bennett of promoting “occupation education” and trying to “crush every democratic value on the altar of the settlement movement.”

It also noted that those who hurt Israeli soldiers are actually “politicians like Bennett, who send us to control the Palestinians and are silent when settlers routinely attack soldiers and Palestinians.”

The anti-occupation group further emphasized that “the only way to stop us is to end the occupation.”

This bill is the latest in a long list of measures adopted by the Israeli Knesset to suppress dissenting voices in the country. Last November, a law was introduced to criminalize activists that support the Boycott, Divestment and Sanctions (BDS) movement.

A separate bill paving the way for annexation of the West Bank was also approved yesterday. Israeli lawmakers agreed to expand the jurisdiction of Israeli courts over “Area C” of the West Bank. The Bill was tabled by another right-wing Israeli minister, Ayelet Shaked.

The area is currently ruled by the military however under the new bill, legal claims in the occupied territory would be treated as though the territory is part of Israel. The legislation will also treat Israeli settlers living in the West Bank like those living within the pre-1967 borders, or the so-called Green Line.

Palestinian representatives of the Knesset have slammed the measure as another initiative by Israel to normalize the occupation and to advance “creeping annexation” over the West Bank.

“The High Court of Justice has never treated the Palestinians in the territories justly,” said Yousef Jabarin, a member of the Joint List.