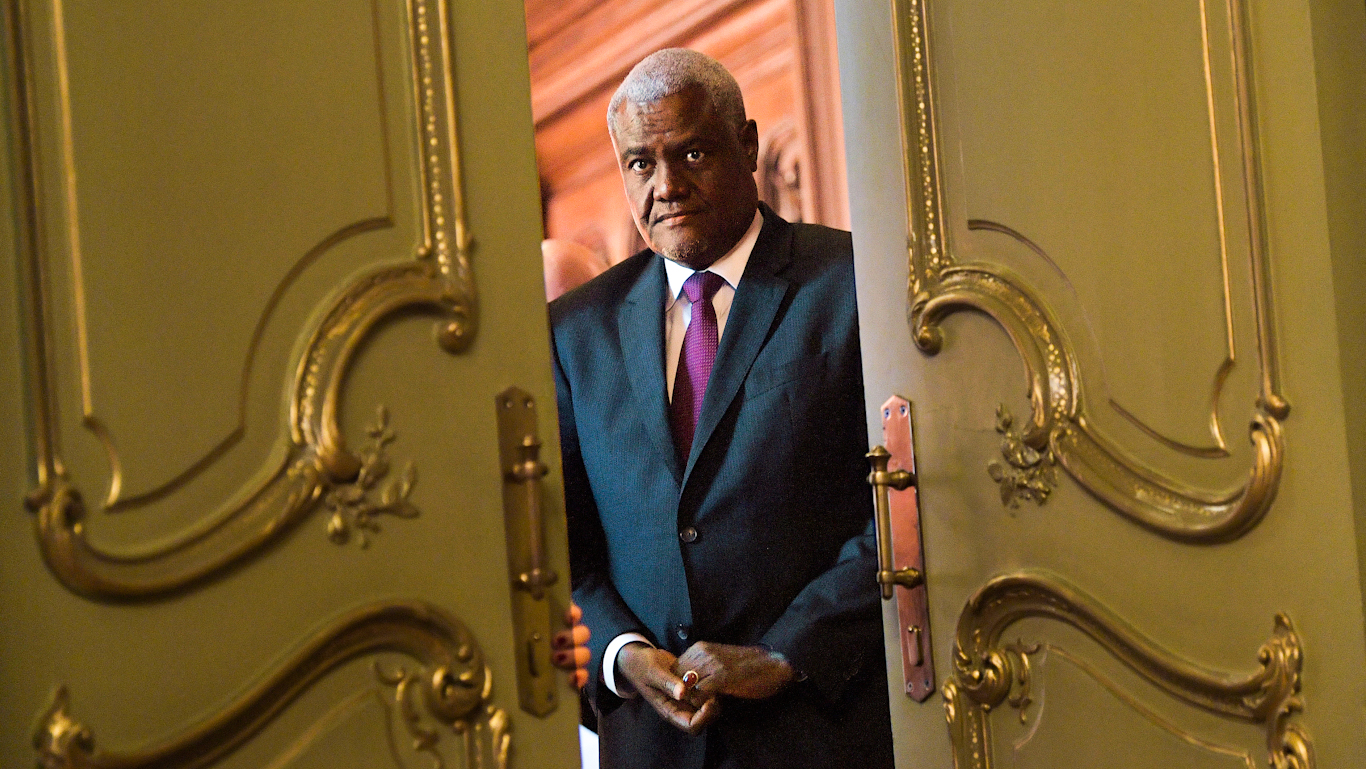 The Intricate Fight For Africa: The Legacy of the Soviet Union vs Western Colonialism

Russian Foreign Minister Sergey Lavrov’s recent tour in Africa was meant to be a game changer, not only in terms of Russia’s relations with the continent, but in the global power struggle involving the US, Europe, China, India, Turkey and others.

Many media reports and analyses placed Lavrov’s visit to Egypt, the Republic of Congo, Uganda and Ethiopia within the obvious political context of the Russia-Ukraine war. The British Guardian’s Jason Burka summed up Lavrov’s visit in these words: “Lavrov is seeking to convince African leaders and, to a much lesser extent, ordinary people that Moscow cannot be blamed either for the conflict or the food crisis.”

Though true, there is more at stake.

Africa’s importance to the geostrategic tug of war is not a new phenomenon. Western governments, think tanks and media reports have, for long, allocated much attention to Africa due to China’s and Russia’s successes in altering the foreign policy map of many African countries. For years, the West has been playing catch up, but with limited success.

The Economist discussed ‘the new scramble for Africa’ in a May 2019 article, which reported on “governments and businesses from all around the world” who are “rushing” to the continent in search of “vast opportunities” awaiting them there. Between 2010 and 2016, 320 foreign embassies were opened in Africa which, according to the magazine, is “probably the biggest embassy-building boom, anywhere, ever.”

Though China has often been portrayed as a country seeking economic opportunities only, the nature and evolution of Beijing’s relations with Africa prove otherwise. Beijing is reportedly the biggest supplier of arms to sub-Saharan Africa, and its defense technology permeates almost the entire continent. In 2017, China established its first military base in Djibouti in the Horn of Africa.

Russia’s military influence in Africa is also growing exponentially, and Moscow’s power is challenging that of France, the US and others in various strategic spaces, mainly in the East Africa regions.

But, unlike the US and other western states, countries like China, Russia and India have been cautious as they attempt to strike the perfect balance between military engagement, economic development and political language.

Now that Covid-19 restrictions have been largely lifted, trade between Africa and China is likely to soar at astronomical levels in the coming years. Keeping in mind the economic slump and potential recession in the West, Beijing’s economic expansion is unlikely to slow down, despite the obvious frustration of Washington, London and Brussels. It ought to be said that China is already Africa’s largest trade partner, and by far. A Chinese national and a Zimbabwean man hug while welcoming Chinese President Xi Jinping upon his arrival in Harare, Zimbabwe, 2015. Tsvangirayi Mukwazhi | AP

Russia-China-Africa’s strong ties are paying dividends on the international stage. Nearly half of the abstentions in the vote on United Nations Resolution ES-11/1 on March 2, condemning Russia’s military action in Ukraine, came from Africa alone. Eritrea voted against it. This attests to Russia’s ability to foster new alliances on the continent. It also demonstrates the influence of China – Russia’s main ally in the current geopolitical tussle – as well.

Yet, there is more to Africa’s position than mere interest in military hardware and trade expansion. History is most critical.

In the first ‘scramble for Africa’, Europe sliced up and divided the continent into colonies and areas of influence. The exploitation and brutalization that followed remain one of the most sordid chapters in modern human history.

What the Economist refers to as the ‘second scramble for Africa’ during the Cold War era was the Soviet Union’s attempt to demolish the existing colonial and neo-colonial paradigms established by western countries throughout the centuries.

The collapse of the Soviet Union over three decades ago changed this dynamic, resulting in an inevitable Russian retreat and the return to the uncontested western dominance. That status quo did not last for long, however, as China and, eventually, Russia, India, Turkey, Arab countries and others began challenging western supremacy.

Lavrov and his African counterparts fully understand this context. Though Russia is no longer a Communist state, Lavrov was keen on referencing the Soviet era, thus the unique rapport Moscow has with Africa, in his speeches. For example, ahead of his visit to Congo, Lavrov said in an interview that Russia had “long-standing good relations with Africa since the days of the Soviet Union.”

Such language cannot be simply designated as opportunistic or merely compelled by political urgency. It is part of a complex discourse and rooted superstructure, indicating that Moscow – along with Beijing – is preparing for a long-term geopolitical confrontation in Africa.

Considering the West’s harrowing colonial past, and Russia’s historic association with various liberation movements on the continent, many African states, intelligentsias, and ordinary people are eager to break free from the grip of western hegemony.