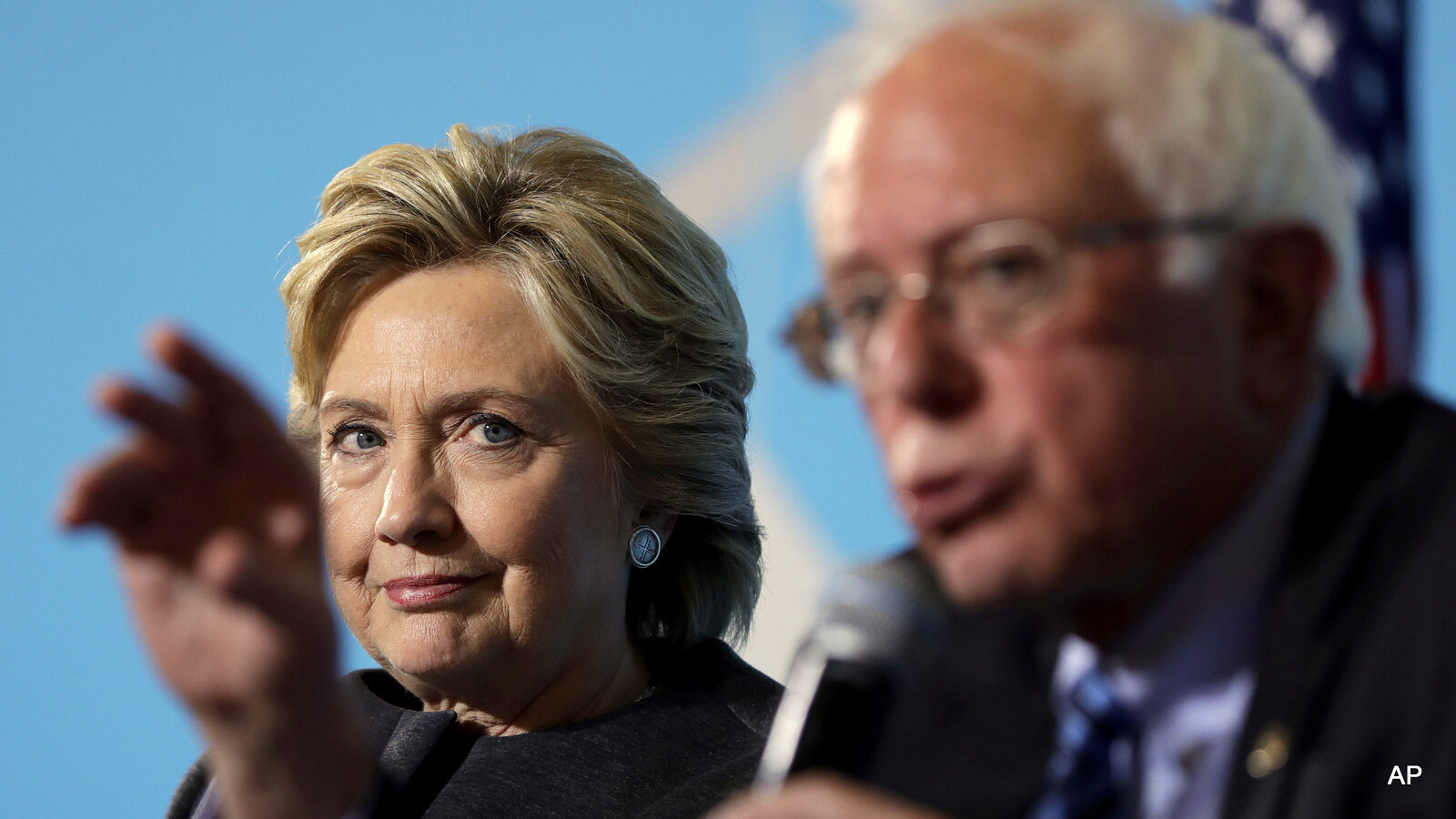 Refusing to face why the Republicans won in 2016, the national Democratic Party rebuffs proposals to make the party more democratic and less corporate-friendly.

With the Democratic Party’s “Unity Reform Commission” now history, major political forces are entering a new stage of contention over the future of the party. Seven months after the commission’s first meeting — and nine months after Hillary Clinton backer Tom Perez won a close election over Bernie Sanders supporter Keith Ellison to become chair of the Democratic National Committee — the battle lines are coming into focus for next year.

The commission’s final meeting adjourned on Saturday after a few steps toward democratizing the party had won approval — due to the grassroots strength of progressives. But the recommendations from the commission will go to the Rules and Bylaws Committee, which was one of the DNC decision-making bodies that Perez subjected to a purge two months ago. Now, in the words of Jim Zogby (who was removed from the Executive Committee by Perez), “There are virtually no Bernie supporters on the Rules and Bylaws Committee.”

When the latest Unity Reform Commission meeting got underway, Perez talked a lot about unity. But kicking Sanders supporters off of key DNC committees is the ugly underside of an ongoing dual discourse. (Are we supposed to believe Perez’s soothing words or our own eyes?) And party unity behind a failed approach — internally undemocratic and politically hitched to corporate wagons — would hardly be auspicious.

Emerging sectors of the electorate are compelling the Democratic Party to come to terms with adamant grassroots rejection of economic injustice, institutionalized racism, gender inequality, environmental destruction and corporate domination,” says the recent report “Autopsy: The Democratic Party in Crisis” (which I co-authored). The report adds: “Siding with the people who constitute the base isn’t truly possible when party leaders seem to be afraid of them.”

DNC Chairman Perez and allied power brokers keep showing that they’re afraid of the party’s progressive base. No amount of appealing rhetoric changes that reality.

“We pride ourselves on being inclusive and welcoming to all,” the Democratic National Committee proclaimed anew at the start of this month, touting the commission meeting as “open to the public.” Yet the DNC delayed and obscured information about the meeting, never replying to those who filled out an online RSVP form — thus leaving them in the dark about the times of the meeting. In short, the DNC went out of its way to suppress public turnout rather than facilitate it.

One member of the task force that wrote the Autopsy, Karen Bernal, is the chair of the Progressive Caucus of the California Democratic Party. After traveling across the country and sitting in the sparse audience during the first day of the Unity Reform Commission meeting, she took the liberty of speaking up as the second day got underway. Bernal provided a firm rebuke of the DNC’s efforts to suppress public attendance.

“For all of the talk about wanting to improve and reform and make this party more transparent, the exact opposite has happened,” Bernal told the commission. (Her intervention, which lasted a little more than two minutes, aired in full on C-SPAN.)

On Sunday, a mass email from Zogby via Our Revolution summed up:

We are fighting for racial, social, economic, and environmental justice. The Democratic Party needs everyone, regardless of their race, religion, gender, sexual orientation, age, ability, country of origin, language, or socioeconomic status, to be deeply involved in order to change the course of this country.”

For those reasons, he added, “we are calling for an end to superdelegates, [for] open primaries and caucuses, [for] same-day registration, and [for] more transparent, fair, and accountable leadership at the helm of the DNC.”

Overall, the commission approved some recommendations that were partial victories for progressives. Among the most notable: It called for reducing the number of notoriously undemocratic superdelegates to the national convention from 712 to about 300, while the only democratic number would be zero. [Superdelegates are party insiders who are not chosen through a primary or caucus but nevertheless get to vote for the party’s nominees. In 2016, they broke overwhelmingly for Hillary Clinton.]

The commission somewhat improved transparency for often-dubious DNC contracts with high-paid consultants and vendors, while defeating sensible amendments by commission member Nomiki Konst — who spoke with notable clarity about the need to clamp down on financial conflicts of interest among DNC decision-makers.

The eight Sanders appointees — Konst, Zogby, Larry Cohen, Lucy Flores, Jane Kleeb, Gus Newport, Nina Turner and Jeff Weaver — put up a good fight as members of the Unity Reform Commission. They were outnumbered, and on key issues were often outvoted, by the 13 who’d been selected by Clinton or Perez. Next year, the odds to overcome will be much worse.

With the purged Rules and Bylaws Committee now overwhelmingly stacked against progressives, only massive pressure from the grassroots will be able to sustain momentum toward a democratic Democratic Party. Meanwhile, corporate forces will do all they can to prevent the Democratic Party from living up to its first name.

Norman Solomon, the national coordinator of the online activist group RootsAction.org, is a member of the task force that wrote “Autopsy: The Democratic Party in Crisis.” His books include War Made Easy: How Presidents and Pundits Keep Spinning Us to Death.