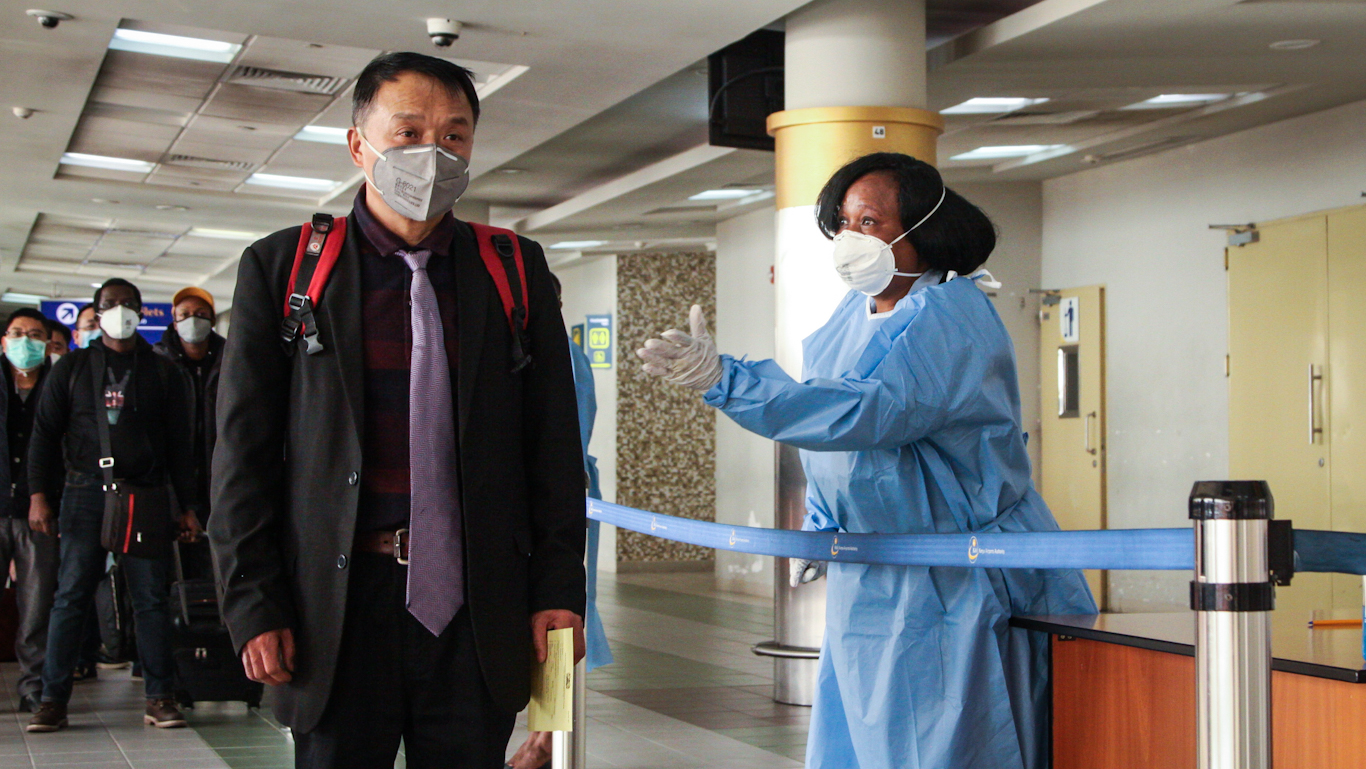 Similar to how Ebola was racialized as a distinctly African illness, news of the coronavirus has led to an outbreak of anti-Chinese sentiment across the West.

In the first of a three-part series, Agha Hussein investigates efforts by wealthy Gulf Arab countries to ply post-war Syria away from Iran by investing heavily in its reconstruction. Since the dawn of the 2011 Syrian civil war, many aspects of the country’s political culture have been in flux. Yet a single doctrine has remained steadfast throughout that evolution: that Israel is Syria’s primary foe. Even the country’s

END_OF_DOCUMENT_TOKEN_TO_BE_REPLACED

The statement was immediately met with scorn from those who felt it was another example of Soviet erasure and an insult to the enormous sacrifice the Soviet Union made to defeat fascism in Europe. The United States Embassy in Denmark has apologized for a statement it made earlier this week that incorrectly claimed that it was American troops that liberated the Auschwitz-Birkenau concentration camp. In fact, Red Army troops reached its gates on January 27, 1945. “We acknowledge the important contributions of all Allied Forces during WWII and

END_OF_DOCUMENT_TOKEN_TO_BE_REPLACED Now that the administration of U.S. President Donald Trump has revealed the details of the so-called Deal of the Century, the only appropriate response is a bold, well-defined plan which offers a real solution to the ongoing colonization of Palestine. To be viable, the alternative plan will need to include at least three vital elements: A total and

END_OF_DOCUMENT_TOKEN_TO_BE_REPLACED

The U.S. Air Force recently unveiled its newest recruitment tool, an online video game that lets you carry out targeted killings by drone in places like Iraq and Afghanistan.

The United States Air Force has a new recruitment tool: a realistic drone operator video game you can play on its website. Called the Airman Challenge, it features 16 missions to complete, interspersed with facts and recruitment information about how to become a drone operator yourself. In its

END_OF_DOCUMENT_TOKEN_TO_BE_REPLACED The Cuban government has announced that it is testing new medical products against a range of chronic illnesses, including cancer, Alzheimer’s and Parkinson’s disease. The Caribbean country has become a

END_OF_DOCUMENT_TOKEN_TO_BE_REPLACED Less than a week after millions of Iraqis took to the streets demanding the U.S. military leave for good, the United States announced that is planning to build three new military bases in Iraq,