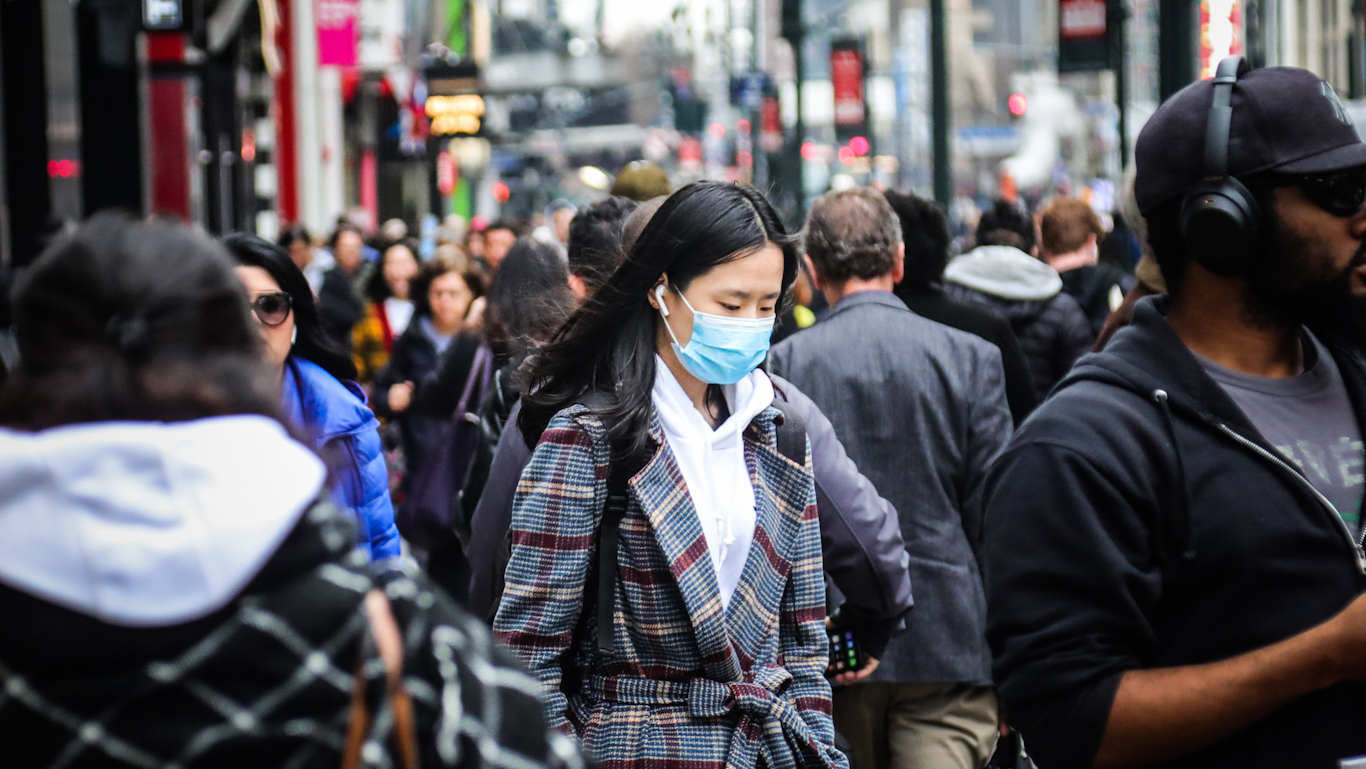 As coronavirus panic hits the U.S., a financial lobbying group is attempting to use the crisis to push through the deregulation of its industry. The Bank Policy Institute (BPI), a Washington-based lobbying organization representing many of the nation’s largest banks, released a set of proposals this week, the most important of which recommends that the Federal Reserve lower capital requirements to zero. This would mean banks could lend an unlimited amount without having any assets or wealth to back it up. It also advocated relaxing the so-called “stress tests” that force banks to show that they can withstand economic shocks. This, it claims, would help America fight the COVID-19 virus. The report’s lead author was BPI CEO Greg Baer, former Managing Director of JP Morgan Chase.

The recommendations have been condemned as incoherent and “transparently opportunistic” by Jeremy Krass of the University of Michigan School of Business. “The whole idea of capital requirements and stress-testing banks is to make sure they have enough cushion to absorb losses” in a period of economic crisis, Kress told the Washington Post. Now that the economy has gone into a sudden shock, Wall Street wants those regulations lifted.

The government itself is also trying to force through measures that it dubiously claims would help fight the coronavirus. Earlier this week President Trump called on Congress to enact a large tax cut and pushed Democrats to support it.

These efforts perfectly encapsulate the idea of the “Shock Doctrine” that author Naomi Klein laid out in her 2007 book of the same name. Klein argued that the wealthy elite use the confusion caused by economic and other disasters to quickly force through pro-free-market legislation that would otherwise meet with widespread and coordinated opposition. As she said, “the idea of exploiting crisis and disaster has been the modus operandi of [economist] Milton Friedman’s movement from the very beginning – this fundamentalist form of capitalism has always needed disasters to advance.”

“Some of the most infamous human rights violations of this era, which have tended to be viewed as sadistic acts carried out by antidemocratic regimes, were in fact either committed with the deliberate intent of terrorizing the public or actively harnessed to prepare the ground for the introduction of radical free-market ‘reforms,’” she explained.

Klein cites Hurricane Katrina – where the Bush administration rushed through privatization and charter school bills for New Orleans while residents were reeling from the devastation – as a perfect example. Going further back, Chilean dictator Augusto Pinochet used his coup against President Salvador Allende to turn Chile into a free-market, neoliberal experiment almost overnight, over the protestations of ordinary Chileans, whom he suppressed with overwhelming force.

There are many things to worry about with the corinavirus, but a plunging stock market is not one of them, unless you are one of the minority who owns a large amount of stock https://t.co/lxZC10PxgD

The stock market is in serious decline amid fears that the coronavirus will disrupt international supply chains; the Dow Jones index plummeted nearly 1,000 points yesterday. Yet, as the Center for Economic Policy Research’s Dean Baker has noted, the stock market is a very poor indicator of the economy’s current and future health. It is, however, a great gauge on how the top one percent are faring. Stocks also tend to surge after natural disasters (like the 2004 Indian Ocean tsunami) or when conservatives win elections (in December, British banks and weapons manufacturers’ share prices jumped after Boris Johnson beat Jeremy Corbyn). This is because corporations, ignoring the devastation, expect big orders to rebuild or to destroy.

News that will cause stocks to go up:
– a minimum wage increase is struck down
– employees are prevented from unionizing
– corporate taxes are reduced
– labor laws are relaxed

The stock market is not the economy, it's an estimate of how much wealth can be extracted from workers.

Today the number of COVID-19 cases worldwide reached 100,000, with 3,461 recorded deaths. In response, the Himalayan nation of Bhutan closed its doors to tourists altogether, Starbucks announced it would no longer allow customers to use their own cups due to concern about contagion, and the world’s smallest country, the Vatican, recorded its first case of coronavirus. In the U.S., 259 people have been infected, and 14 have died.

While emergency funding to combat the virus will be passed today, the American response has not been swift. Workers have not been guaranteed full sick pay while quarantining, leading to a situation where many poorer citizens will have to choose between doing the right thing and going broke. A Miami resident returning from China was presented with a $3,500 bill after reporting his flu-like symptoms to medical staff, leading to fears that a lack of universal healthcare will help the virus spread. Analysts, however, appear more concerned about the health of stock prices than the health of the nation. CNBC’s Rick Santelli suggested infecting the entire population with COVID-19 so nobody would have an excuse to miss work, thus effectively sacrificing the country for the sake of the economy. While there are many economic steps the United States could take to help the situation, deregulating Wall Street might not be the most necessary.