“I attempted to participate in tonight’s forum because there can be no democracy when voters aren’t allowed to hear from the candidates seeking public office. As a non-profit entity, the Baltimore Jewish Council has a responsibility to let all candidates speak. If it chooses to support a candidate or party over another, it should relinquish its non-profit status, act under the rules assigned to political advocacy groups and not solicit tax-deductible contributions,” said Maryland Green Party candidate Dr. Flowers. END_OF_DOCUMENT_TOKEN_TO_BE_REPLACED

While the jury awarded over $23 million in the case, Florida state law dictates that legislators must approve awards that exceed $200,000. On February 3, a 22-year-old man was awarded $23.1 million by a federal jury following a lawsuit filed against a sheriff’s deputy for a shooting that left the man paralyzed. The award follows the jury’s ruling that Palm Beach County sheriff’s deputy Adams Lin used excessive force when he shot Dontrell Stephens. Stephens was shot by Lin in

END_OF_DOCUMENT_TOKEN_TO_BE_REPLACED

The Times article did not focus on verifying the validity of Swann’s statements about Rubio’s voting attendance, instead it dismissed Swann as a “conspiracy-minded journalist” without delving into any examples of Swann’s so-called “focus on conspiracy theories.” 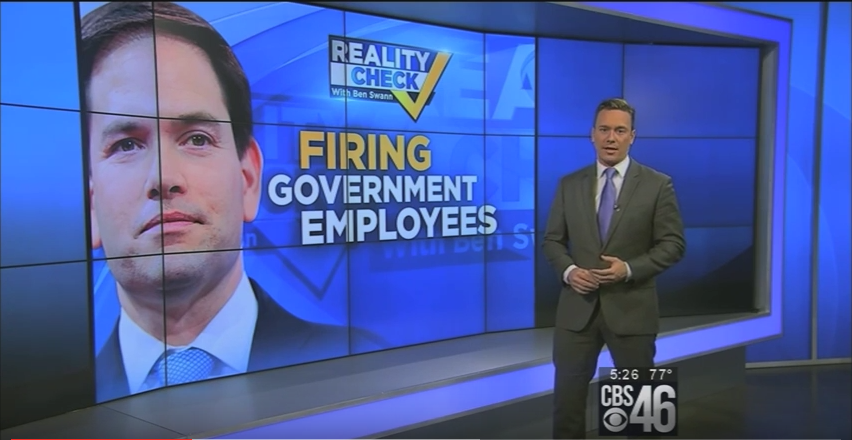 For many readers and supporters of Ben Swann’s Truth In Media Project, the fact that Swann asks tough questions and calls attention to issues and facts ignored by most of the mainstream media is nothing new. Over the past several years, Swann has developed a knack for delivering under-reported news that resonates with millions of individuals across

END_OF_DOCUMENT_TOKEN_TO_BE_REPLACED

The retired neurosurgeon and 2016 Republican presidential candidate told Glenn Beck on Wednesday that he would intensify the War on Drugs and that he opposes the legalization of marijuana. 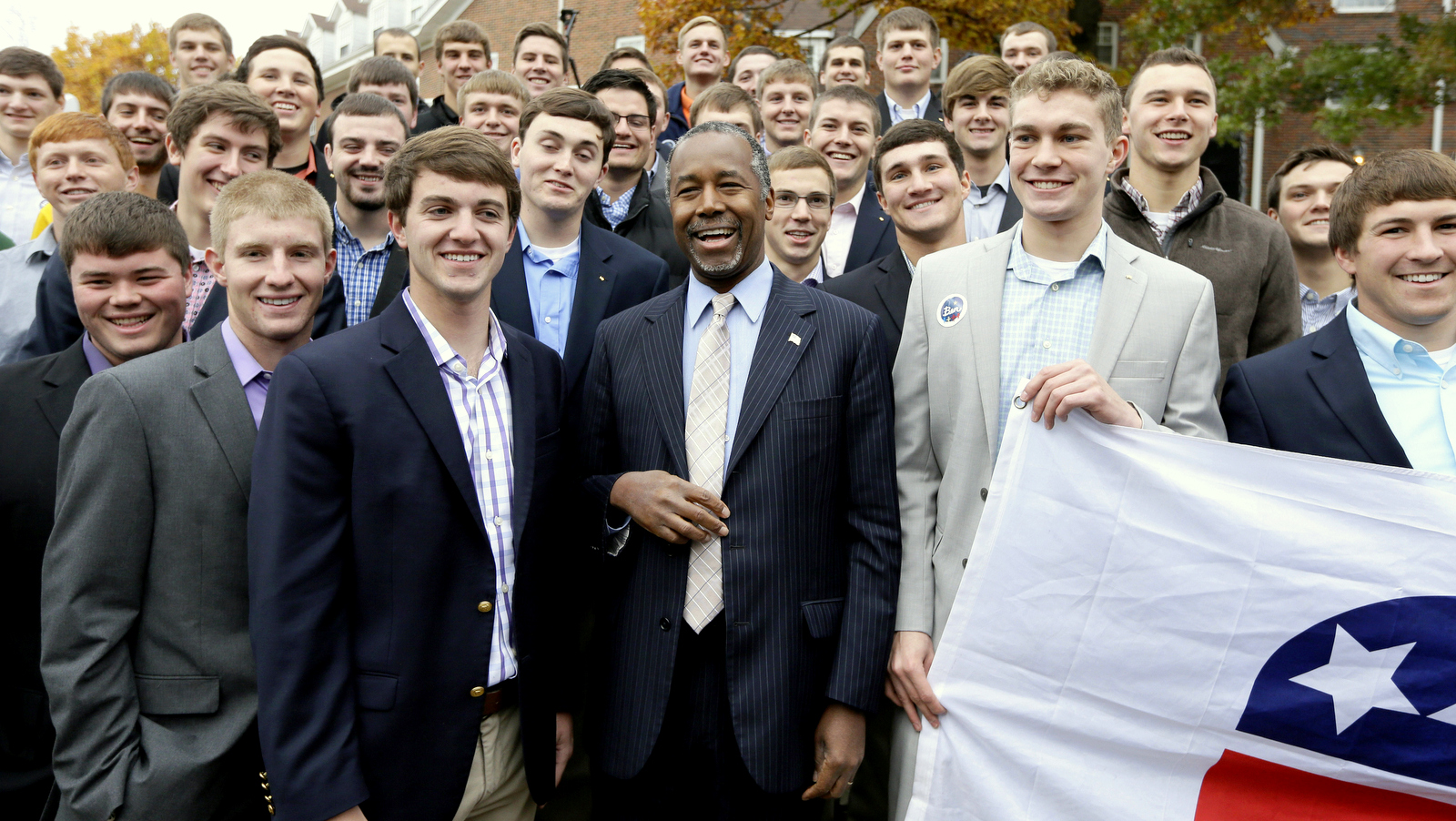 2016 GOP presidential candidate and retired neurosurgeon Ben Carson told Glenn Beck on Wednesday that he opposes the legalization of marijuana and that he would “intensify” the federal government’s War on Drugs. During a rapid-fire question-and-answer session on Glenn Beck’s radio program, seen in the above-embedded video at around the 1:30