Dr. Hall is editor in chief of American Herald Tribune. He is currently Professor of Globalization Studies at University of Lethbridge in Alberta Canada. He has been a teacher in the Canadian university system since 1982. Dr. Hall, has recently finished a big two-volume publishing project at McGill-Queen's University Press entitled "The Bowl with One Spoon".

How the Internet trolls at B’nai Brith that have shown themselves to be unrelenting in planting lies and innuendo with the aim of silencing criticism of Israel. 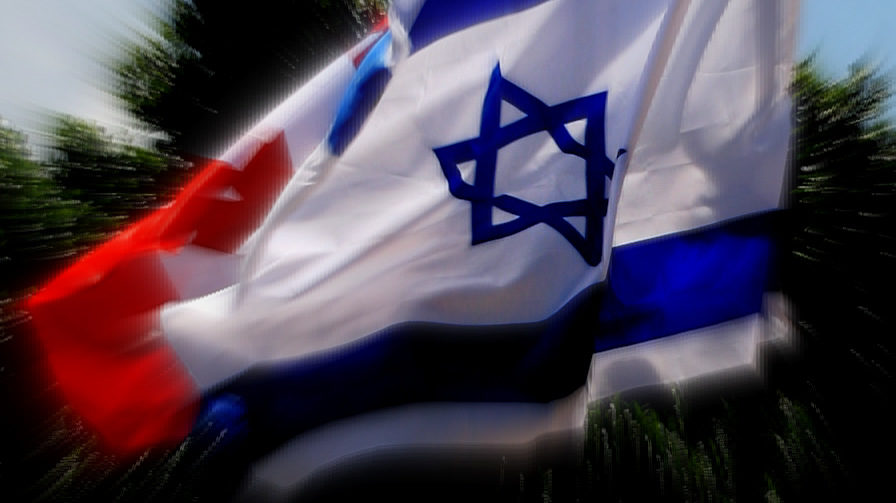 In recent days I discovered that the Canadian branch of the Israeli-US-based Anti-Defamation League of B’nai B’rith is reporting that I am “well known for using academic credentials to deny the Holocaust.” On August 29, Daniel Leons-Marder mirrored the Canadian B’nai Brith report under the title, Facebook Allows “Kill All Jews” Post on Wall of