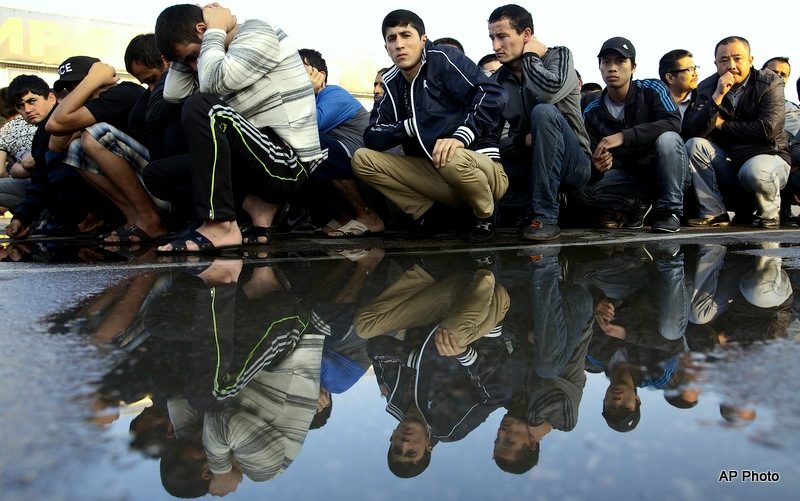 MOSCOW, Nov 3 2014  - Immigrants in Russia could face a wave of violence following thousands of arrests in a crackdown on illegal immigration which has been condemned not only for human rights breaches but for entrenching a virulent negative public perception of migrants. More than 7,000 people were arrested across Moscow – and