Mexico’s use of torture in the drug war is up 600 percent in last 10 years, reports Amnesty International. MEXICO CITY — Torture and ill-treatment by the police and armed forces in Mexico are out of control, with a 600 percent rise in reported cases in the past decade, according to an investigation by Amnesty International. Mock executions, electric shocks to genitals, water boarding, rape, beatings and near-asphyxiation using

END_OF_DOCUMENT_TOKEN_TO_BE_REPLACED 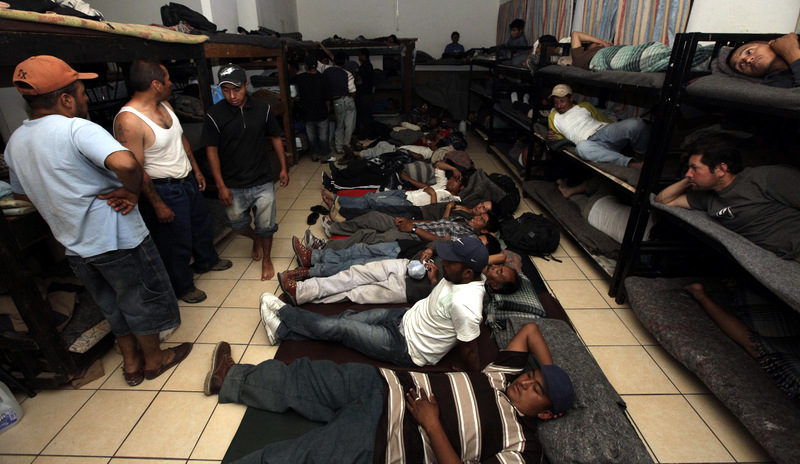 SALTILLO, Mexico — Alma Rosa Fernandez is exhausted. Every bone in her body aches after a gruelling 30-day journey from southern Guatemala to Saltillo in northern Mexico. In the month she spent clinging to the notorious freight train known as "The Beast" with her husband and