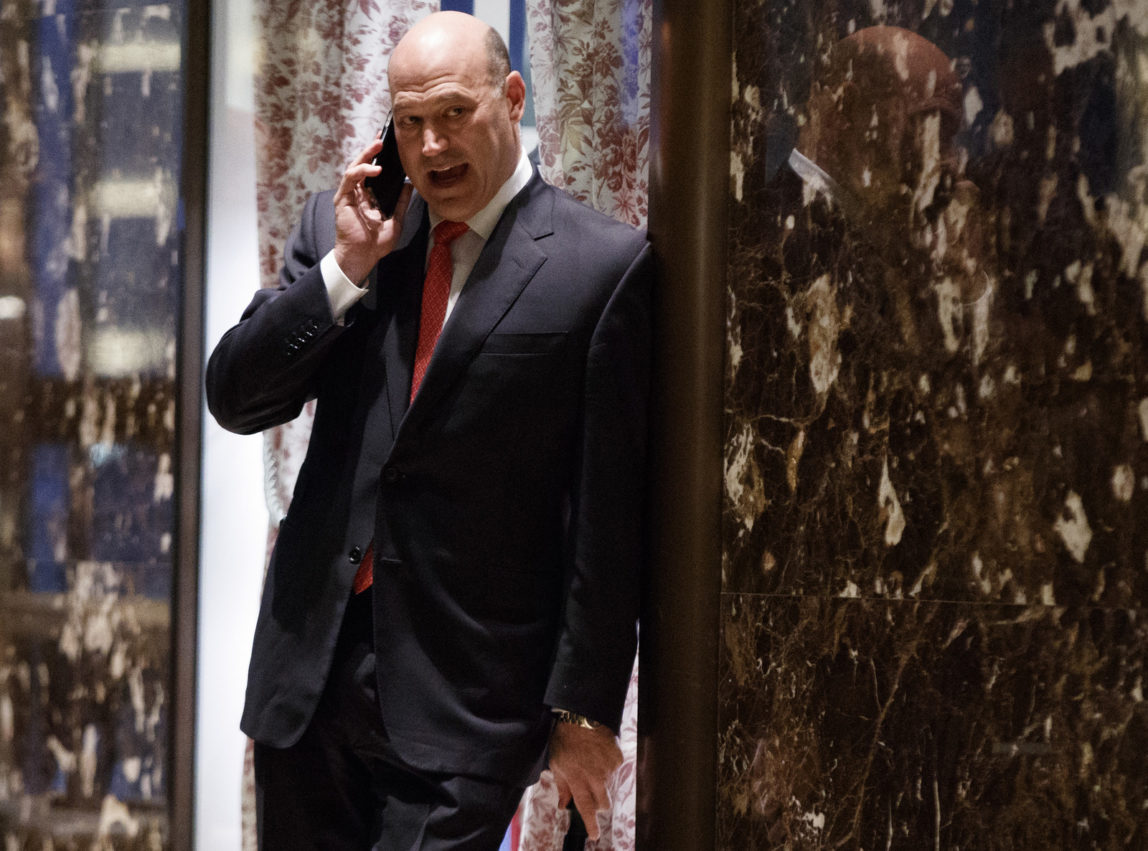 Since his inauguration, President Donald Trump has met with at least 190 corporate executives, not including phone calls with heads of banks or his numerous Wall Street appointees, the watchdog group Public Citizen reported Monday in a new analysis. And since the November election itself, he's met with at least 224. "One of every five of the

END_OF_DOCUMENT_TOKEN_TO_BE_REPLACED

‘President Trump has broken his promise to release his taxes raising doubts and casting shadows over countless actions taken by his administration.’

Tens of thousands of people are expected to take part in more than 100 Tax Marches on Saturday to demand President Donald Trump release his taxes and to highlight the need for increased minimum wage. As many have pointed out, every president since the 1960s has released their tax returns, while Trump himself promised to do so on the campaign

END_OF_DOCUMENT_TOKEN_TO_BE_REPLACED

If fossil fuel use continues unabated, atmosphere could revert “to values of CO2 not seen since the early Eocene (50 million years ago),” new report finds. Current carbon dioxide levels are unprecedented in human history and could reach a level unseen in millennia if their rates continue at this pace, a new report out Tuesday warns. Research published in Nature Communications finds that if fossil fuel use continues unabated, the atmosphere could revert "to values of CO2 not seen since the early

END_OF_DOCUMENT_TOKEN_TO_BE_REPLACED The Congressional Budget Office (CBO) on Monday released its score of the GOP's plan to replace the Affordable Care Act (ACA), or Obamacare, projecting that 14 million people would lose coverage by 2018 if the Republican bill is implemented. And that number would rise to 24 million by 2026. Additionally, the plan would lead to higher

END_OF_DOCUMENT_TOKEN_TO_BE_REPLACED (REPORT) --- Hawaii filed the first legal challenge to President Donald Trump's revised travel ban on Tuesday, asking a judge to temporarily block his executive order the day after it was signed. The court filing from the office of Hawaii Attorney General Doug Chin argues that the ban—which blocks travelers from six majority-Muslim countries

END_OF_DOCUMENT_TOKEN_TO_BE_REPLACED (REPORT) --- A majority of Americans want a special prosecutor to investigate the Trump campaign's alleged ties to Russia, according to a new poll (pdf) out Monday. The poll by CNN/ORC finds that about two-thirds of Americans support that call, and 55 percent say they are at least somewhat concerned by reports that President Donald Trump's team

END_OF_DOCUMENT_TOKEN_TO_BE_REPLACED (REPORT) --- Muslim activists rallied again to help repair another Jewish cemetery vandalized over the weekend, this time in Pennsylvania, where at least 100 gravestones were toppled. The president of the Philadelphia chapter of the Ahmadiyya Muslim Community USA visited the Mount Carmel Cemetery in the northeast part of the city on Sunday and