United Kingdom — Palestinians and other Arab leaders have condemned a United Nations decision electing Israel to chair one of its permanent committees. On Monday, Israeli Ambassador to the U.N. Danny Dahon, won the chair of the Legal Committee, which oversees matters related to international law, for the first time in the

END_OF_DOCUMENT_TOKEN_TO_BE_REPLACED

People Are Finally Realizing The BBC Is An Establishment Mouthpiece

United Kingdom — The BBC has come under fire for its reporting on the May 5 elections, including its relentlessly hostile anti-Labour smear campaign, which has arguably bordered on vendetta. While the public broadcaster has long been slammed for institutional bias and undermining shifts toward a more progressive and inclusive Britain, its recent election coverage […] United Kingdom — The BBC has come under fire for its reporting on the May 5 elections, including its relentlessly hostile anti-Labour smear campaign, which has arguably bordered on vendetta. While the public broadcaster has long been slammed for institutional

END_OF_DOCUMENT_TOKEN_TO_BE_REPLACED

In Germany, the terrifying swing to the extreme right has so far prompted 1,000 attacks on accommodation for asylum seekers. Dresden, Germany — The founder of German anti-Islam movement, Pegida, has been hit with a €9,600 ($11,000) fine for inciting racial hatred. Lutz Bachmann narrowly escaped jail but was ordered to pay the sum after he made a Facebook post branding refugees “cattle,” “scum,” and “trash.” A Dresden court ruled

END_OF_DOCUMENT_TOKEN_TO_BE_REPLACED

Google Now Has Access To Millions Of Patient’s Medical Records

New information has revealed data being shared goes much further and includes logs of day-to-day hospital activity, records of the location and status of patients, and even logs of who visits them and when.

END_OF_DOCUMENT_TOKEN_TO_BE_REPLACED

While some Bernie supporters came to the slow and painful realisation that there are no saviours, others took to Twitter and accused him of being a quasi-socialist warmonger and brutal imperialist. 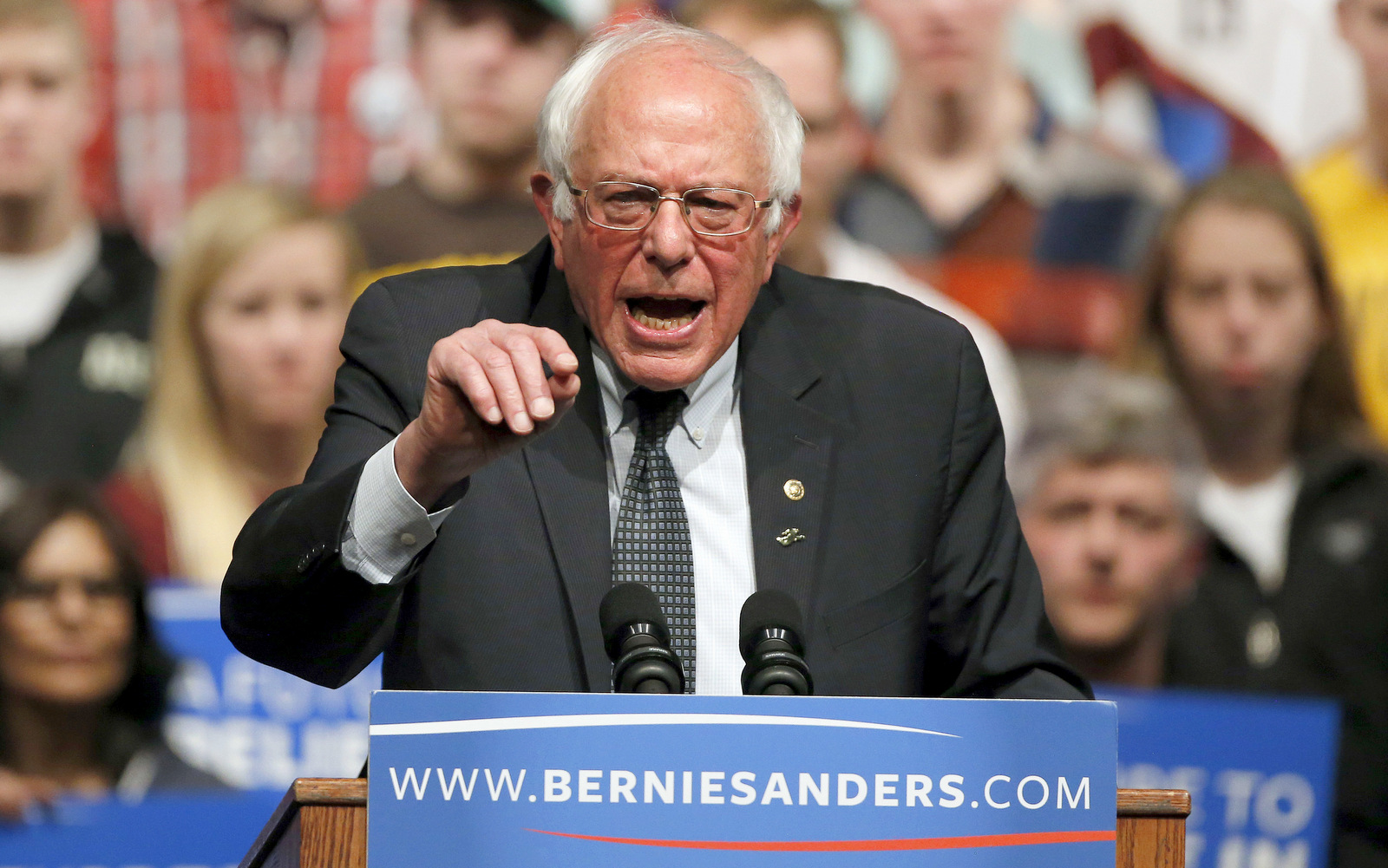 Comments made by Bernie Sanders this week may just have blindsided and disillusioned swathes of his support base. Some of those with higher expectations of the ‘peacenik’ candidate breathed a collective sigh of disappointment after he endorsed Obama’s extrajudicial drone assassination program. At the same time, the Democratic candidate backed

END_OF_DOCUMENT_TOKEN_TO_BE_REPLACED

The director of GCHQ apologized to all those unfairly dismissed as a result of the archaic policies, which included a ban on LGBT people joining the agency until the 1990s. United Kingdom — Britain’s secret intelligence agency has apologized for the “horrifying” treatment of one of its most famous members, as well as for the organisation’s historic prejudice against homosexuality. Speaking at a conference organised by LGBT rights charity,

END_OF_DOCUMENT_TOKEN_TO_BE_REPLACED

Malik claims he has been put on a ‘kill list’ and targeted at least four times by U.S. drone strikes for his role in attempting to prevent violence between the local Taliban and the authorities.

A tribal elder from Pakistan is in the U.K. this week in an attempt to get Britain to persuade the United States to stop trying to kill him. Malik Jalil, from the village of Waziristan on Pakistan’s border with Afghanistan, has a role as an intermediary in settling disputes. He is a member of a community devoted to trying to keep the peace in the