Michael Brenner is a professor of international affairs at the University of Pittsburgh.

A trip to an American Psychological Association convention revealed an attempt to get back into Guantanamo Bay after a scandal with the CIA and Pentagon as well as a profession that is enamored with its own power, reports Michael Brenner. A convention of professional specialists is always revelatory – if not always intellectually edifying. This is especially true of academic disciplines in the Liberal Arts. It is a species of social institution that bears its American birthmark. Now spread throughout the developed world, it was born in the United States and evolved into its present

END_OF_DOCUMENT_TOKEN_TO_BE_REPLACED 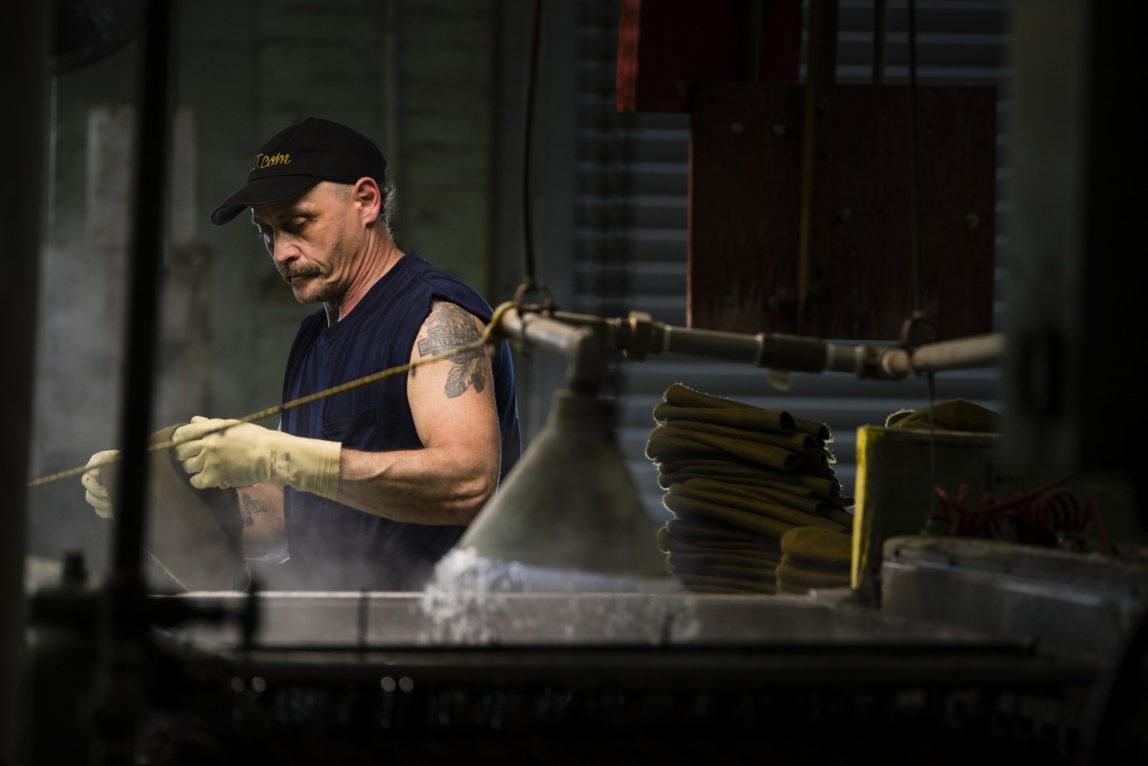