Clearly, the Middle East, at 64% of the “aid”, is where the US spends more on shoring up foreign armies. 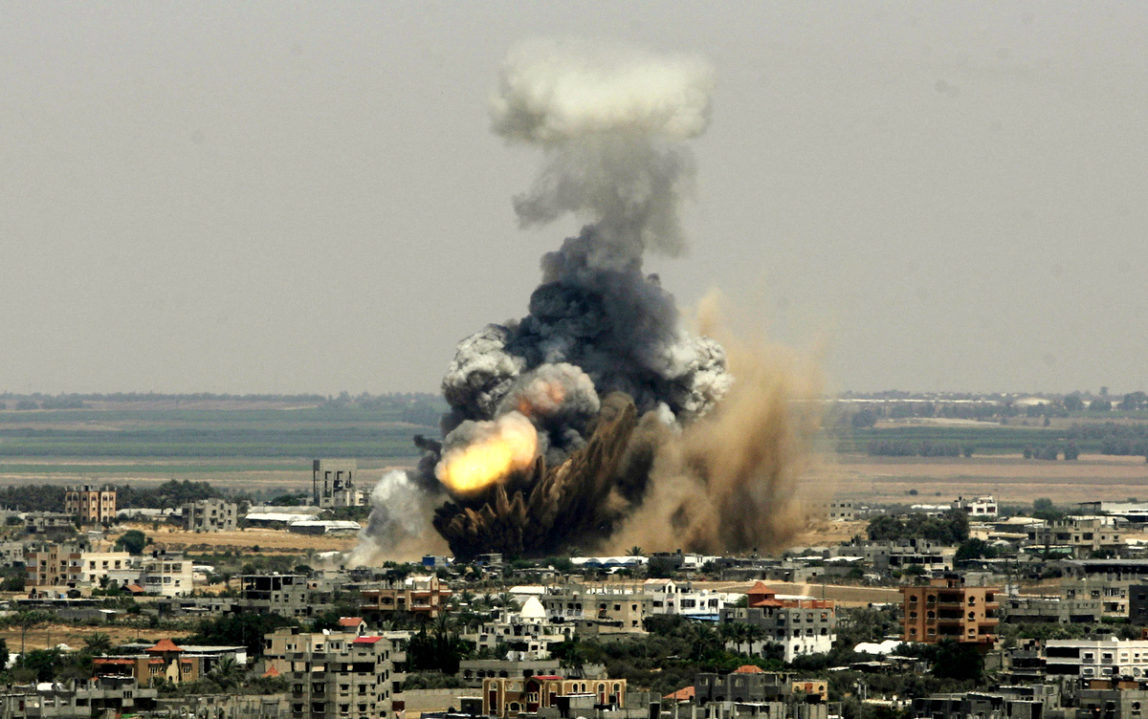 The United States spent a total of $5.9 billion to fund militaries around the world in 2014, according to the government’s 2015 Foreign Assistance report. Of that total, some 75%, or about $4.4 billion, was divided between Israel and Egypt. Clearly, the Middle East, at 64% of the pie, is the theme here, with Iraq, Jordan and Lebanon also found