Just a month after JP Morgan Chase CEO Jamie Dimon slammed Bitcoin, calling the digital currency “a fraud,” the long-time cryptocurrency critic claims he won’t talk about it anymore, according to

END_OF_DOCUMENT_TOKEN_TO_BE_REPLACED Providence, RI  —  A Rhode Island House committee voted to move forward with expanding the surveillance in the state on Tuesday when it approved

END_OF_DOCUMENT_TOKEN_TO_BE_REPLACED END_OF_DOCUMENT_TOKEN_TO_BE_REPLACED

The alert was announced in response to the passage of Texas Senate Bill 4, otherwise known as the “papers please” provision. The ACLU issued a “travel alert” in the state of Texas Wednesday, warning “anyone planning to travel to Texas in the near future to anticipate the possible violation of their constitutional rights when stopped by law

END_OF_DOCUMENT_TOKEN_TO_BE_REPLACED

Juan Carlos Montesdeoca has been giving away free haircuts to homeless individuals at Santa Rita park in Tucson and recently organized an event called Haircuts for the Homeless at a local library. (REPORT) --- An Arizona cosmetology student is currently being investigated for giving free haircuts to the homeless. Juan Carlos Montesdeoca has been giving away free haircuts to homeless individuals at

END_OF_DOCUMENT_TOKEN_TO_BE_REPLACED

“I don’t think many people need to have this explained to them, that when you type something into the Google search box, it’s Google that decides what you get back. When you go to your Facebook page, it’s Facebook that decides what news it is that you see on your page. In an attempt to rationalize the fact that Donald Trump has been elected as the next president of the United States, a growing movement is lashing out against “fake news sites,” even labeling them responsible for the election results. Earlier this week, a document “

END_OF_DOCUMENT_TOKEN_TO_BE_REPLACED

FBI Director Covers His Webcam, And Warns That You Should Too

This isn’t the first time the FBI Director has mentioned his homemade security measures. 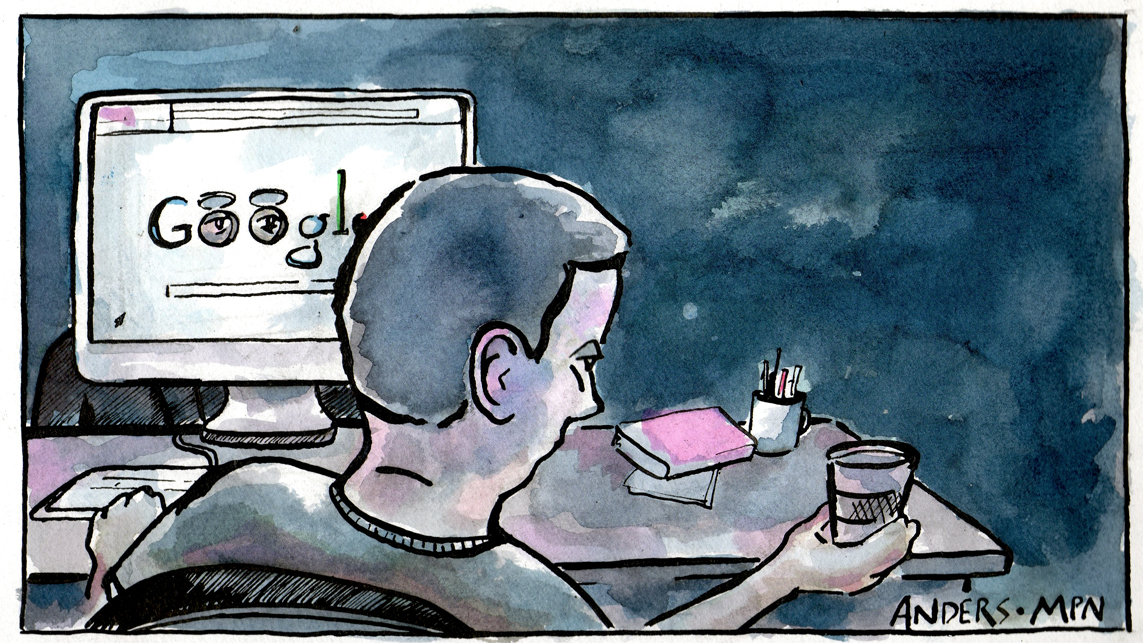 FBI Director James Comey spoke at the Center for Strategic and International Studies in Washington earlier this week to discuss the importance of cybersecurity. During the discussion, Assistant Attorney General John Carlin asked Comey if he still had his webcam covered with