How Extremists Undermined the Legitimate Push for Reform in Syria

Syria had many problems before the war and continues to grapple with some of them. Wars of such devastating magnitude almost invariably leave behind not only a trail of mess and destruction but also a countless number of corrupt officials and profiteers. Every dog has its day, and the cleanup will soon begin.

By Intibah and Ghassan Kadi The “War on Syria” has had many unintended twists and turns that were unforeseeable at the time it began. The plotters had no reason to believe they were going to lose, and the defenders had no option other than doing all they could and risk and sacrifice all that was dear and precious. However, as frontlines are now being redrawn in Syria in

END_OF_DOCUMENT_TOKEN_TO_BE_REPLACED

By Intibah and Ghassan Kadi 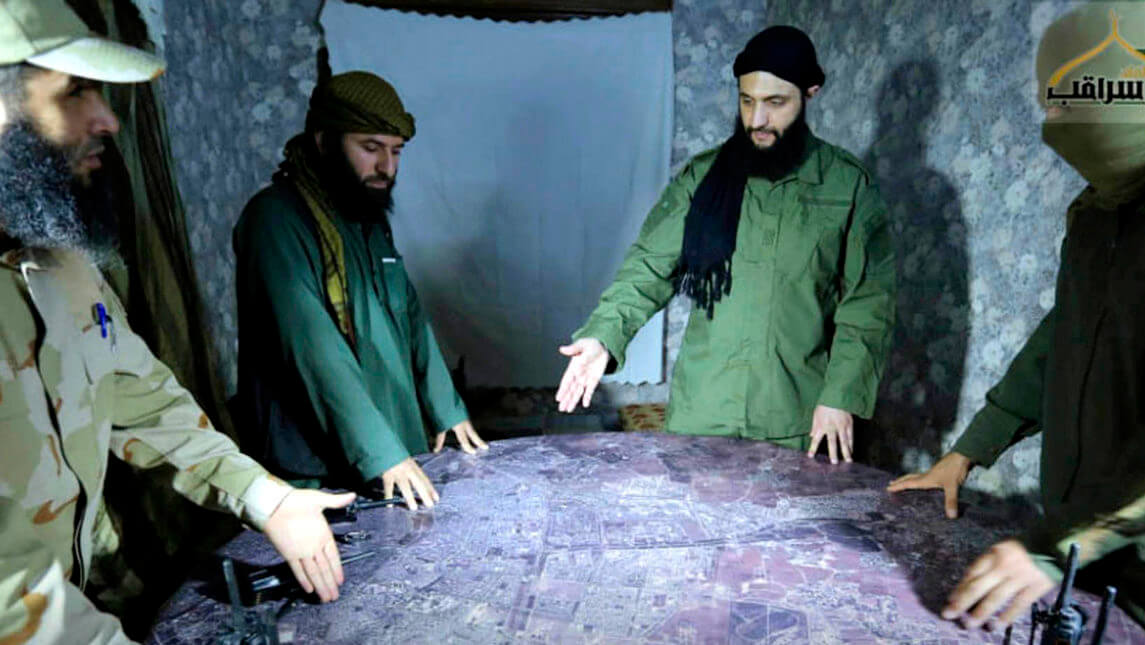 Or is it the Battle for Idlib? And whose battle? And who is fighting who? And where? The only thing that is clear about this seemingly upcoming battle is the fact that Idlib has been “used” as a sink hole and dumping ground for all anti-government/anti-Syria terrorists. Such a status quo cannot last. Ever since the battle of Al-Qusayr and the