Our democracy is traveling down a slippery slope of censorship by private internet portals and the mainstream news media is saying nothing.

FACEBOOK, THE PUBLIC COMMONS -- On August 11, Facebook suddenly took down the Facebook page of teleSUR English for allegedly failing to comply with Facebook’s Terms of Use. This unit is a part of Telesur, a left-wing

END_OF_DOCUMENT_TOKEN_TO_BE_REPLACED

What would Israel’s Nation-State Law look like if it was applied to the United States? WASHINGTON -- In honor of the shared values between the State of Israel and the United States of America, and the recently passed “Israel as the Nation State of the Jewish People” Basic Law, the following bill has been proposed to the U.S. House of

END_OF_DOCUMENT_TOKEN_TO_BE_REPLACED

This Political Hell was Created by Rigged Primaries and Horrible Establishment Candidates, Not “Protest Votes” 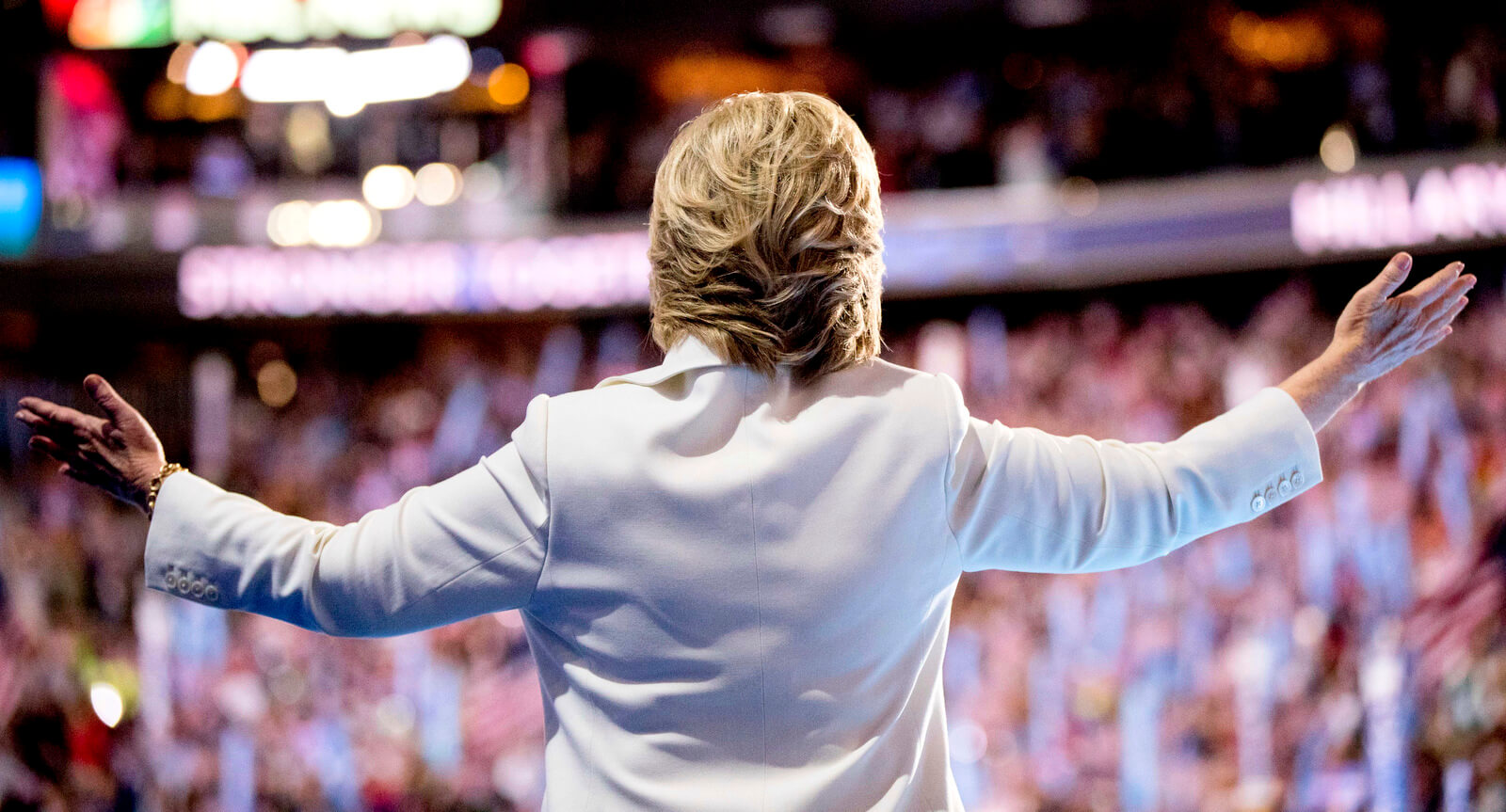 July 09th, 2018 (Opinion) -- With the outrage over separating families at the border and the prospect of another conservative Supreme Court Justice, Clinton Pallbearers are once again pointing fingers at Sanders and Stein supporters. Never mind that Gary Johnson

END_OF_DOCUMENT_TOKEN_TO_BE_REPLACED

The Intercept and Reality Winner: When a Conflicted News Organization Should Pass the Baton

While The Intercept skillfully shows the audacious federal government’s attack on whistleblower Winner is a threat to our democracy, it woefully obfuscates its own multiple failings to protect sources.

On Jeremy Scahill’s June 6, 2018 Intercepted podcast, The Persecution of Reality Winner, his guests, colleagues and he skillfully showed how Reality Winner’s prosecution is a shameless act of the federal government’s prosecutorial overreach to shut down

END_OF_DOCUMENT_TOKEN_TO_BE_REPLACED WASHINGTON (Opinion) -- Secretary of State Rex Tillerson presented remarks on The Way Forward for the United States Regarding Syria to the Hoover Institute at Stanford on January 17. To start, Tillerson proved his mettle in lying for the

END_OF_DOCUMENT_TOKEN_TO_BE_REPLACED

A Questionable Allegation and the WaPo Smear That Followed

The Washington Post concluded that Sen. Al Franken believes those accused of sexual harassment are guilty until proven innocent.  That is quite an extreme bias in reporting. Opinion -- Leeann Tweeden has alleged that Senator Al Franken forcibly kissed her under the guise of rehearsing for their USO tour show in 2006.  Sen. Franken was a comedian at the time and headlined the show. If the story was correctly recounted, and Sen. Franken has not contradicted it, then Tweeden's story about the forced

END_OF_DOCUMENT_TOKEN_TO_BE_REPLACED

Israel’s Latest Act Of War: Another Attempt To Stop A “Peace Offensive”

“One nation openly attacking another on the latter’s territory would create a crisis anywhere else in the world. Not in Gaza though.” Perhaps the bigger questions are was this necessary and why now? GAZA (Analysis) -- On Monday, October 30, Israel fired five missiles at a tunnel under construction in Gazan territory east of Khan Younis. Seven Palestinians were killed and nine wounded during the